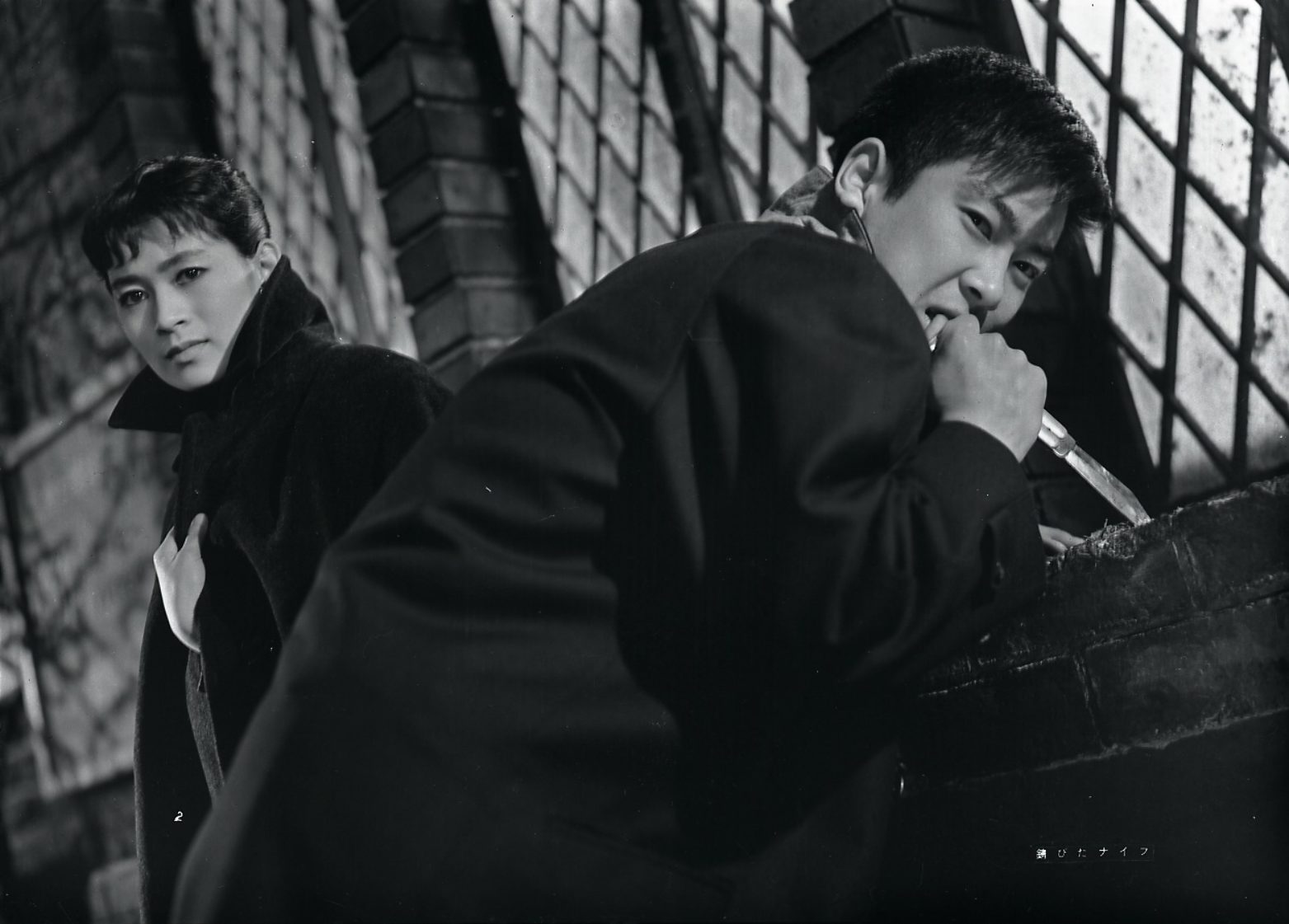 Shooting on location in China, Tomotaka Tasaka presents a low-key but stirring account of the day-to-day travails and camaraderie of Japanese soldiers, swapping individual heroics for devotion to the group spirit. Tasaka’s typically clear-eyed treatment, which includes an extraordinary battle scene and an assault on a farmhouse, was so documentary-like in its feel for detail that when Americans later captured a print of the film, it was edited into a training reel for U.S. Troops. 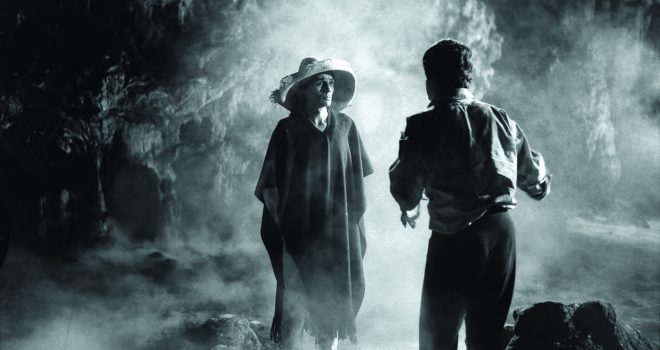