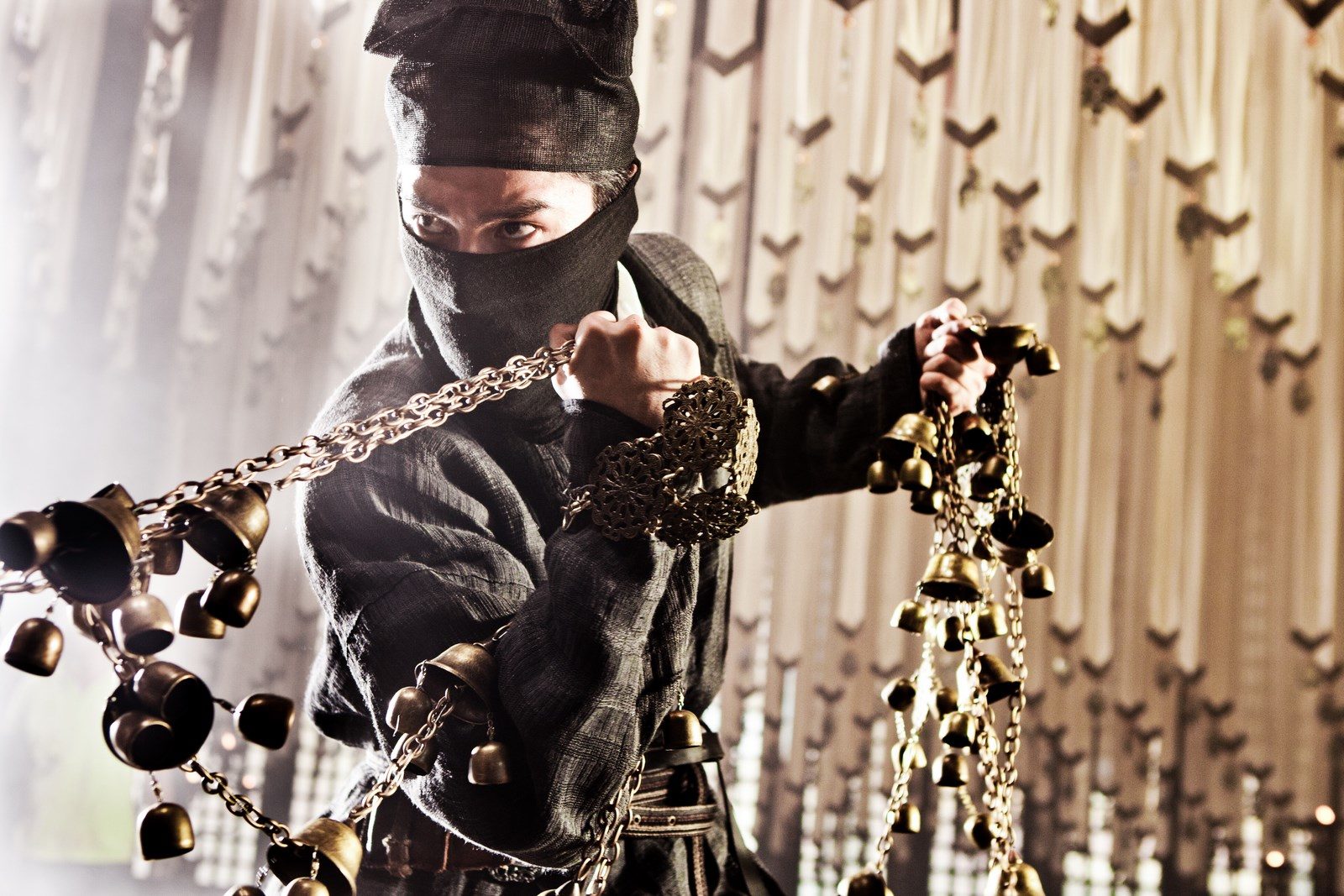 A sea dragon has decimated the Empress Wu’s imperial fleet. Out of superstition, the courtesan Yin Ruiji is chosen as a sacrifice to placate the gods. But another sea creature is determined to save the courtesan at any price. Arriving at the Dept of Justice, young Dee delves into the inquiry to reveal the conspiracies against the empire and the mystery surrounding the resurgence of these sea monsters. The film is a prequel to a first work, Detective Dee and the Mystery of the Phantom Flame, but this time it stretches across an entire region, across land and sea, and involves gigantic sea battles, again orchestrated by a profusion of daring digital special effects. MM 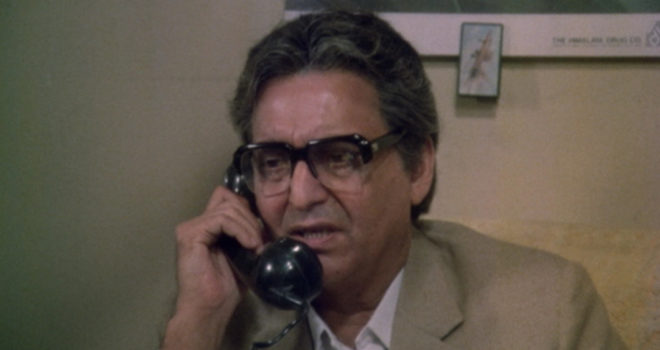 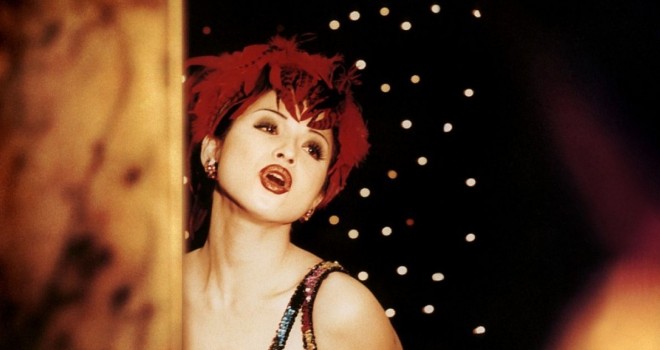