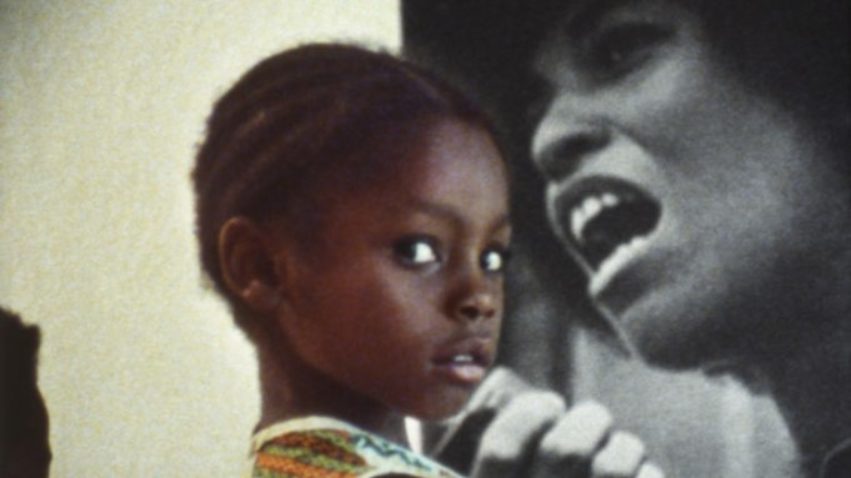 Ashes and Embers is one of the rare Afro-American films about a Vietnam veteran and, six years after Bush Mama, pushes its formal principles to a kind of exhaustion. The superb twist that it imprints on post-Vietnam fiction is that it completes the criticism levelled by advocates of Afro-American rights against black engagement in Vietnam. Gerima gives life to Martin Luther King’s famous saying, « The bombs in Vietnam explode at home », by having his character collapse after a different vision of combat. If the character’s tight ball of obsession and obtuse anger sometimes makes him violent, it ultimately fills him with genuine lucidity. Gerima has never returned to montage-style filmmaking – mental and direct, organic and dissonant – which constituted the formal and political apex of LA Rebellion. Cyril Béghin 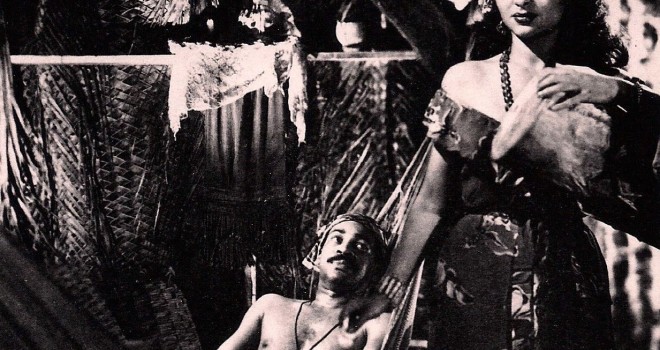 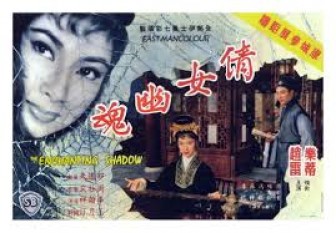 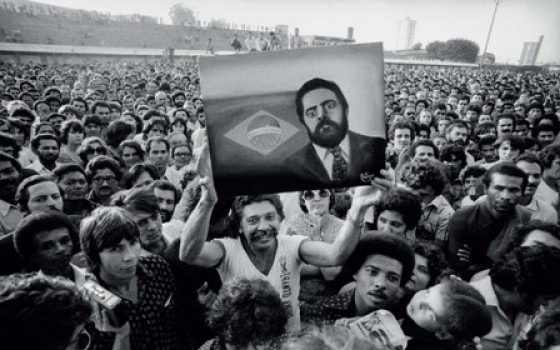