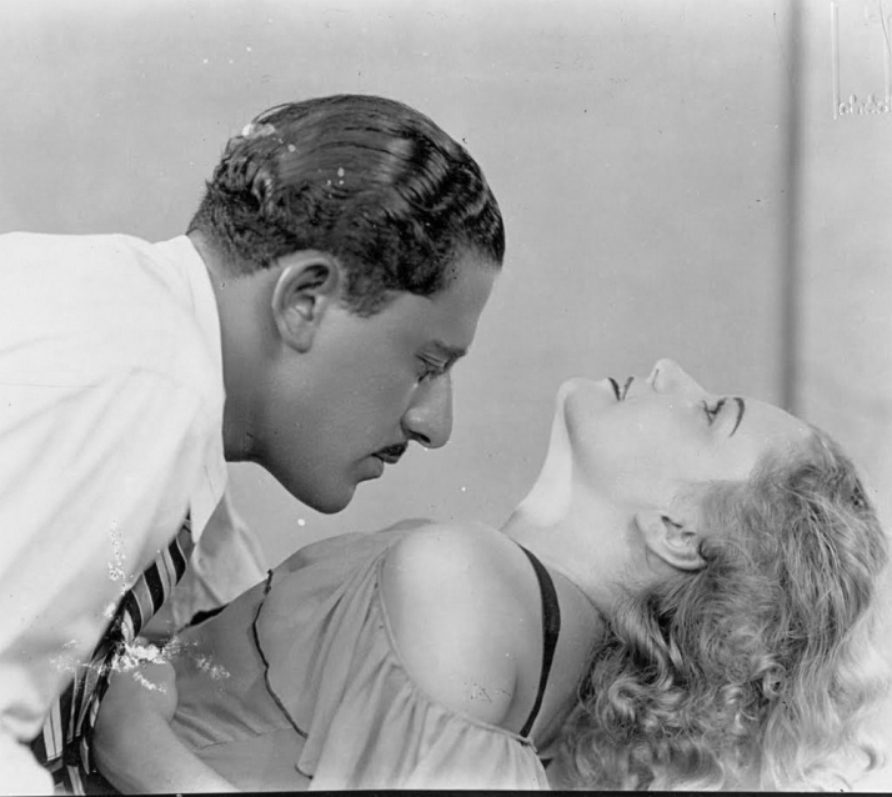 After spending all his money in Rio de Janeiro, a young man gives up his studies and gets hired as a manager in a provincial factory; there he falls in love with the owner’s daughter. A former board member exposes him through anonymous letters and the owner sends his daughter away. The young lover joins her, while the former board member takes his revenge by planting a bomb in the factory. Then there is a fight between the two men during which the criminal dies. At last the factory’s owner allow the young lovers to get engaged.