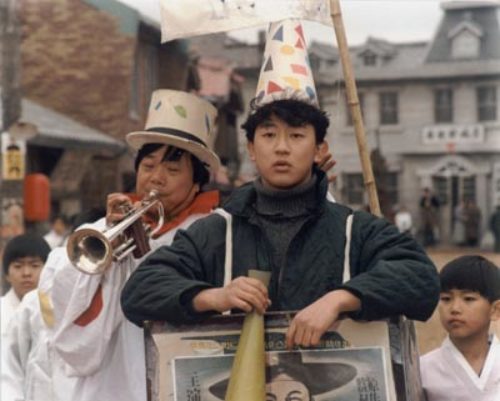 Kim Du-han lost his mother at the age of eight, and he survives on the streets as a singing beggar. His natural-born fighting skills places him on the mean streets of Jongno with the kisaeng house Wumigwan at the center. He is soon recognized for his incredible strength and ability. He finds out through Shin Ma-jeok, the head of a student gang, that he is the son of General Kim Jwa-jin who fought against the Japanese army. Meanwhile, the Yakuzas expand their sphere of influence and try to take over the Jongno streets but Du-han protects the Korean vendors of Jongno and wins their respect. When the head of Wumigwan, Kim Gi-hwan is arrested, Du-han becomes the leader of the Jongno gang. 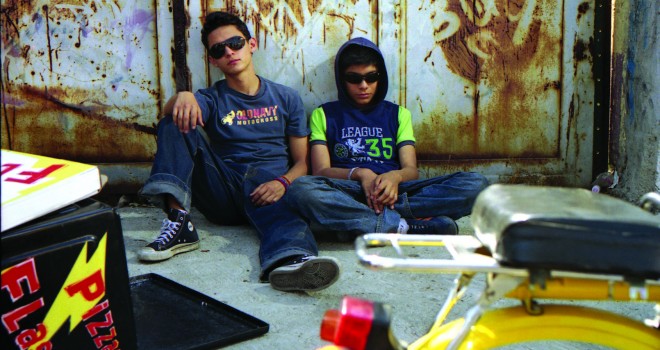