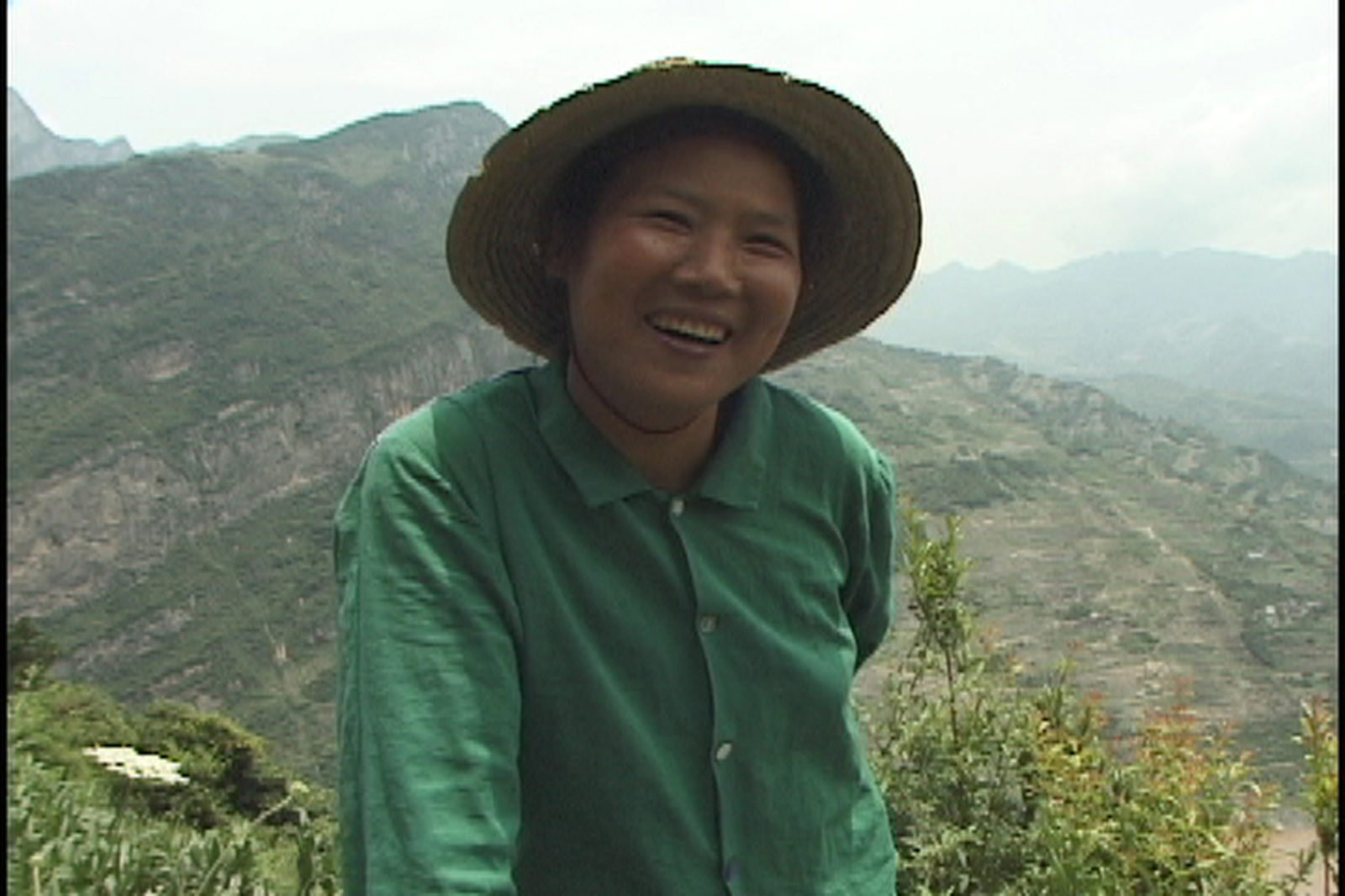 With the completion of the Three Gorges Dam, 1.13 million people along the Yangtze River will have been dislocated. The majority of them are farmers. Bingai features one woman farmer who refuses to move away from her village. The audience will follow her seven-year struggle with officials who pressure her to relocate, while a strong devotion to her land compels her to remain in the place she calls home.

Following Before the flood, 2004 by Li Yi-fan and Yan Yu and after the eye-cat- ching success of Still life (2006) by Jia Zhang Ke, Feng Yan’s film continues to bear witness to the consequences of the construction of the Trois-Gorges dam. Whereas this construction site caused the exodus of over two million modest peasants towards an even more dubious future, Bingai draws up a ten-year chronicle of a Chinese woman. In this countryside background, she is revealed to us in order to fetch, beyond the disappointments and humiliations of a pre- carious existence, the possibility of a personal story that the events of a frus- trated life seemed to refuse her. One of the documentary’s strong strands is its ability to build its viewpoint over a period of time that few other film genres allow. Here, Feng Yan’s time commitment seems to matches Bingai’s unwave- ring conviction to dress a portrait based on the women’s mutual attachment and acknowledgement aside from any sentimentalism. 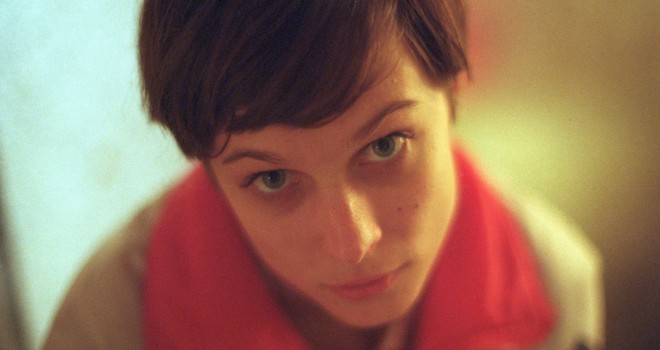 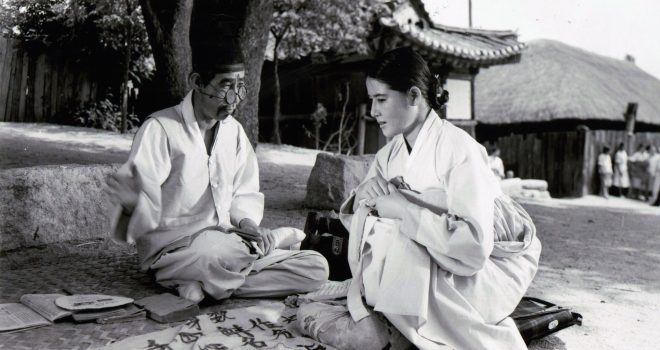