Rodrigo is troubled by a recurring dream. It is in fact the memory of the last time he saw his mother who committed suicide when he was four. The tragedy occurred immediately after his mother saw a film Rodrigo is convinced her death is somehow related to this film.
At 65, Rodrigo is an accomplished actor and director. When his latest production fails, he decides to take a break from his work and to finally understand the tragedy which haunts him. He vows to find the film his mother saw on the night of her death. He knows it was a Mexican melodrama from the 1930s or 1940s but not much else. To help him in his task, he hires Yves, a film student and an admirer of his last play. Rodrigo and Yves visit film libraries in Rio de Janeiro and Mexico City and view a selection of the best melodramas produced by the Latin American film industry. 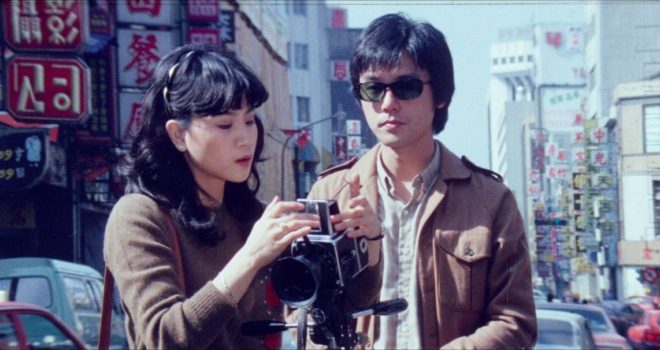