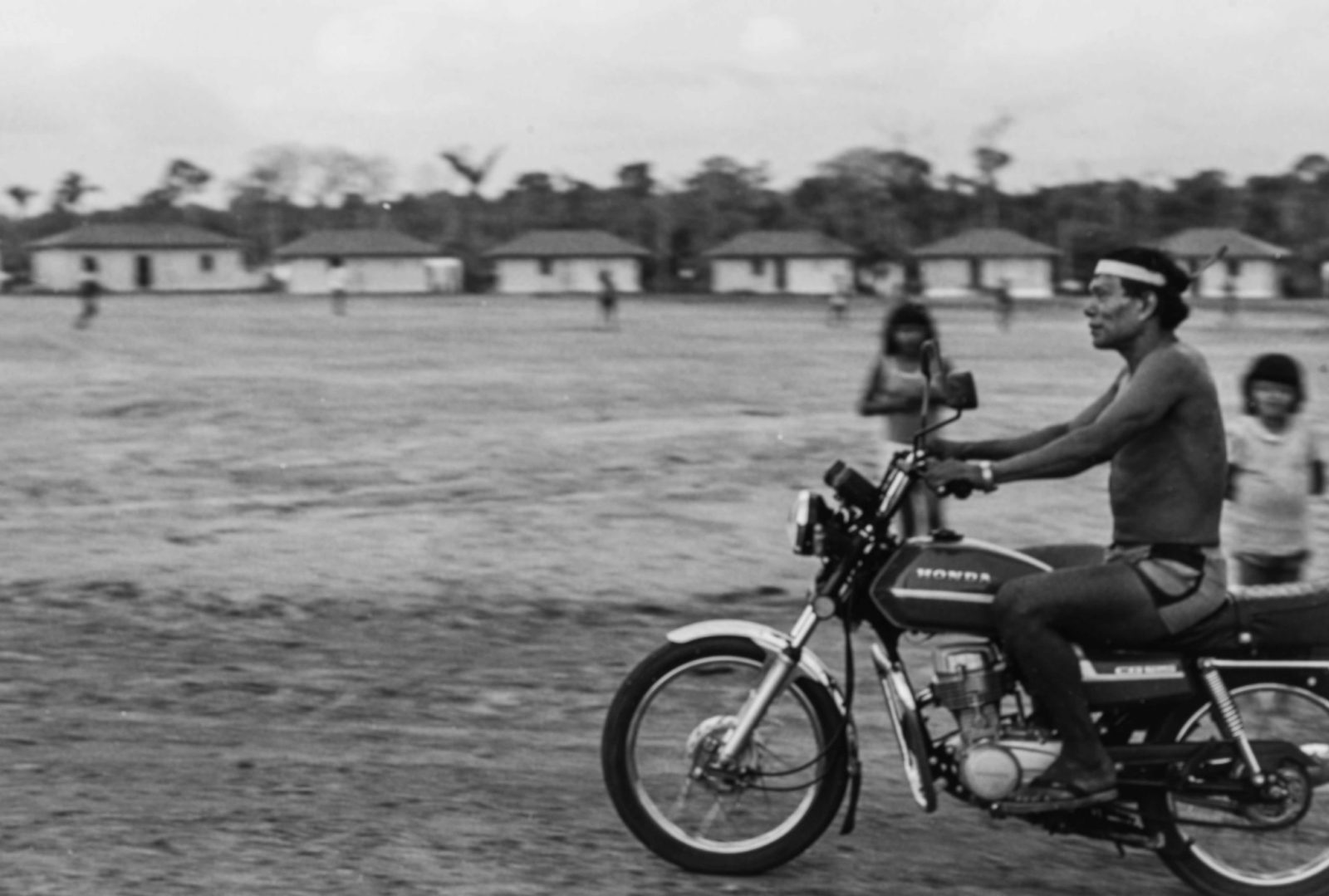 This goodbye letter begins with a long car journey to the village of  “captain” Krohokrenhum who died in 2016 and was chief of the indigenous Gavião people. There, the film unfolds into multiple layers that also serve as an archive for the future. The elegy is mingled with the results of an anthropological experiment that has been ongoing for over thirty years where generational differences and individual destinies convey the tangle of losses and gains, alienations and reappropriations that has rhythmed community life. Where the place of cinema as the image of self is constantly called into question. As the last part of a trilogy that begins with Corumbiara, Goodbye, Captain is the result of commitment that Vincent Carelli has held on to since 1986, the year that he co-founded the “Video in the Villages” project. The outcome of an act of faith in cinema as a space of otherness and reconfiguration of the world. A cinematic gesture dedicated to the indigenous heritage, to its resistance and reconstruction, offered to future generations. AR 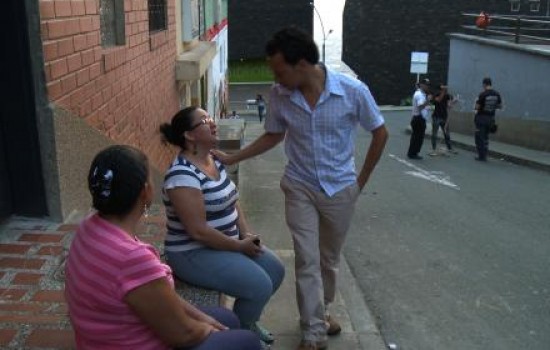 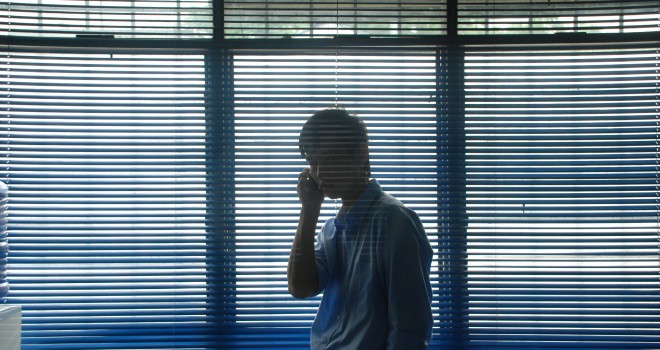