The Official Selection, composed of an International Competition and Special Screenings, brings together recent feature films (fiction and documentaries), most of which have never been shown in France.

One can never really tell what winds are blowing on upcoming cinema. Yet, this year like previous years, the influence of reality on the many films we have viewed seems to bear down with an incommensurable weight. A necessity or contingency? A post-pandemic symptom, a counterpoint to the interchangeable and sometimes rootless aesthetics of the digital platforms? This “return to reality” unequivocally reflects deep concerns over the state of the world. But be it fiction or documentary, resisting a crushing ascendancy of reality means offering cinema a chance to avoid reducing its reach to nothing more than a mirrored reflection, and giving itself another chance to pay sustained attention to things without drying up the inventive power of the gaze laid on them. Our proposals are part of this toing-and-froing between the eye and the thing, between the gaze and the object. This was the task we took on to select, from all the films we viewed, those to be presented to you.

Emerging from the oppressive tumult of conspiracies in which the Iranian people and cinema are dying, Scent of Wind opens up its world with wide-angle and distance shots, inviting us to discover a sequence of necessary actions – all variants of an essential gesture that has again become visible. Conversely, Day After… observes its community on the miniature scale of a paddleboat that embarks Bangladesh on a voyage, now become a film. Goodbye, Captain obstinately explores the resources of documentary cinema to give its saga the exact scale of the story about an Indian community in Brazil. Shivamma, although integrating a social vein, never condemns it characters to the complaint of determinism, and even walks along the crest line of a certain eccentricity, much like the more fictional films Love Life or Glorious Ashes.

Wherever the needle lands in the to-and-fros between the gaze and its object, these films show for the most part their determination to grapple with the question of country. This is the case of the two Brazilian films, Goodbye, Captain and Rule 34, albeit for different reasons. Scent of Wind holds up equally well as a universal fable as a reaction to a lasting feeling of asphyxia. Even a country that does not exist such as Kashmir, caught in the pincer grip of regional rivals, exists in The Winter Within, and shows us faces that are looking at us. Jet Lag, muddling geographical lines, seems to affirm a resistance through the individual’s inner life, which is where it finds its country. As for Autobiography, the very title unveils the injunction that inspires the story; at the level of the character, this is the story of a generation and, through this, the story of a filmmaker barely more than thirty years old.

Nothing encumbers this eternal goal of cinema – to give news from home. We hope you will be many to visit the festival and receive this news. 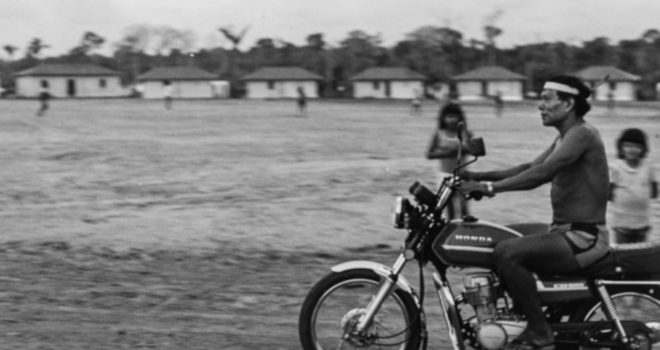 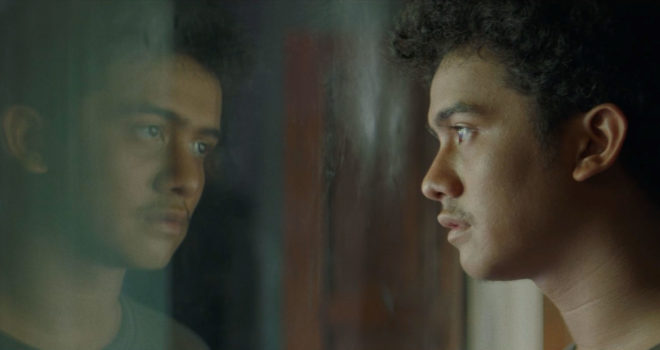 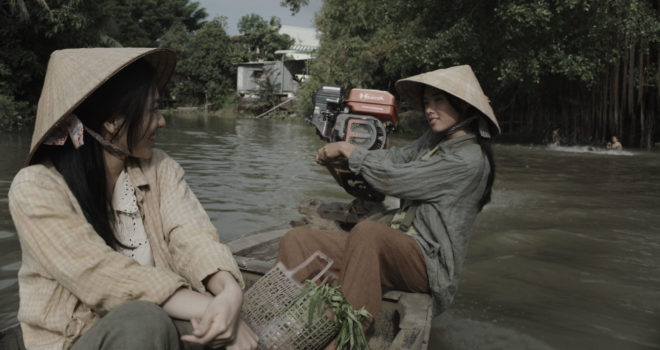 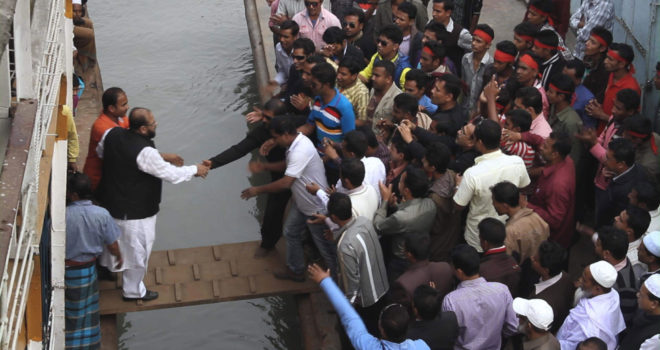 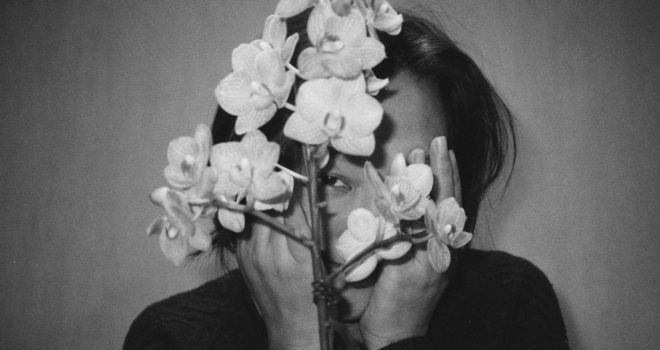 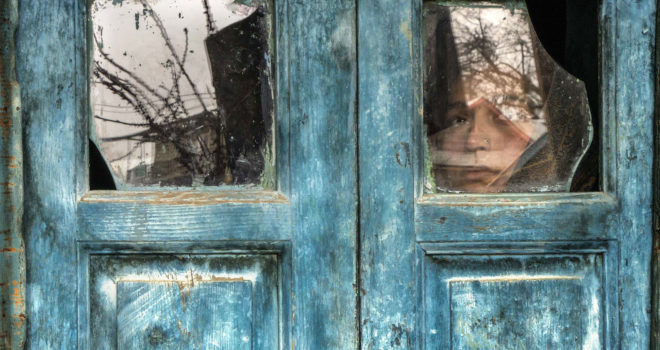 The Winter Within
(Maagh )
by Aamir BASHIR
France, India, Qatar — 2022 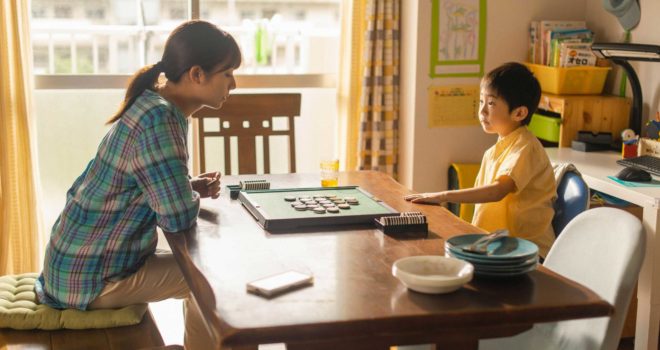 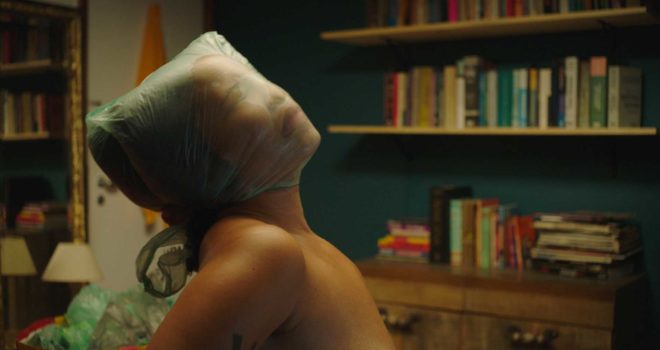 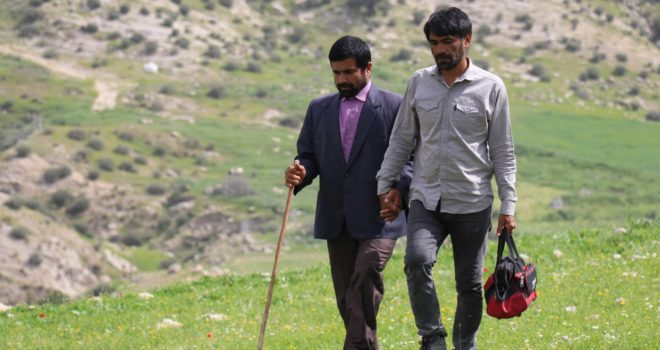 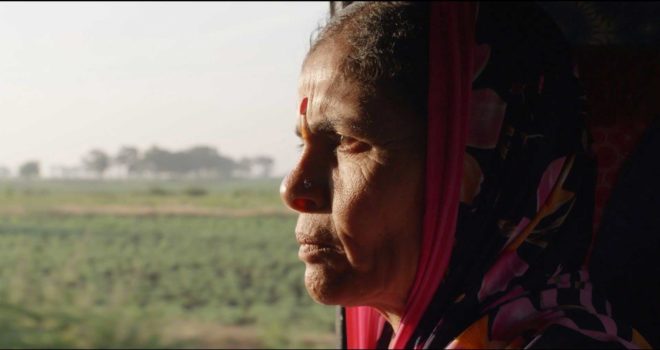