Caridad, a mulatto woman, lives with ber mother, a black laundress, on the outskirts of Havana. She falls in love with Martin, a sailor passing through. When her mother dies, Caridad starts working day and night in a boarding house where Rosario, the owner, exploits her. José, Rosario’s husband, is attracted by Caridad and tries to kill Martin out of jealousy. After being beaten by Rosario, Caridad leaves the boarding house and runs away with Martin. As a smuggler, he bas to go to Veracruz. To lift the mortgage on lois boat, Martin is forced to leave Caridad as security with Guevara. The gangster falls in love with her but turns Caridad into a slave and a dancer in a cabaret. Some time later, Martin cornes back with the money and gets Caridad back.They lead a happy life in Veracruz but Caridad is taken ill. Martin then décidés to take her back to Havana where she goes to hospital. Caridad thinks Martin has abandoned her once again. She escapes from hospital and goes to the harbour where she manages to catch up with the boat. Guevara has hired hitmen to get rid of Martin but, moved by Caridad’s disease, he gives up the idea. Martin holds her tight in his arms as she is about to die. 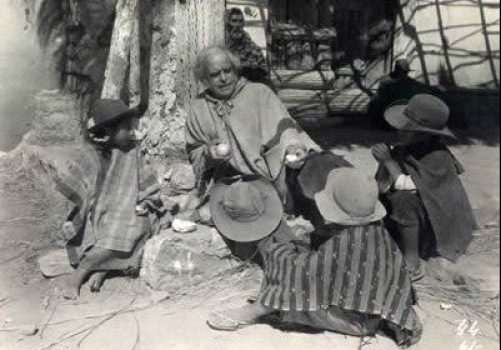 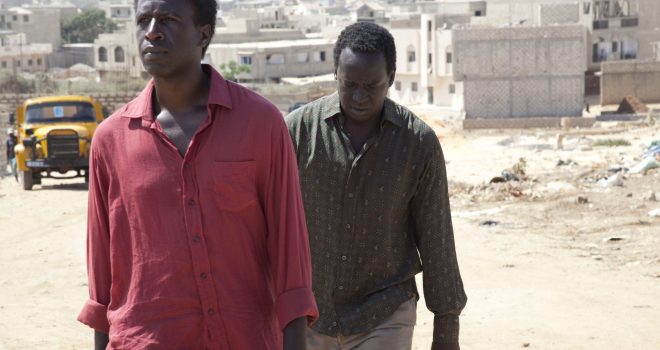