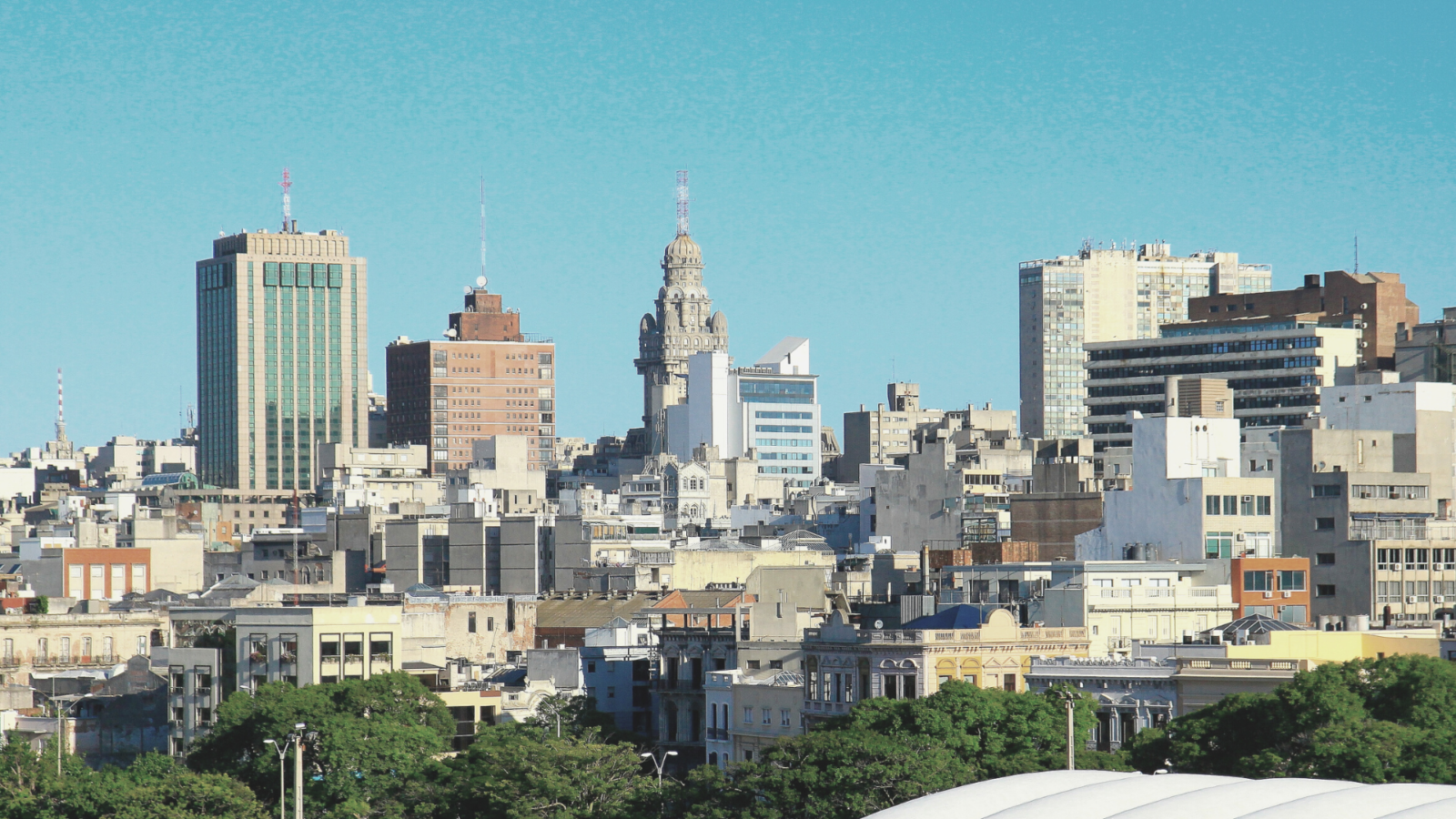 Following the launch of a new professional workshop in Brazil, the Festival des 3 Continents and Produire au Sud travel to the South Cone – Paraguay, Uruguay and Argentine – from 19 to 25 April, with the support of the French Embassy and the French Institute, to meet professionals and festivals, and to reflect on future joint actions.

The Magic Gloves by Martín Rejtman, Gigante by Adrian Biniez, La Niña Santa by Lucrecia Martel or Whisky by Pablo Stoll and Juan Pablo Rebella, to name but a few of the films which follow Produire au Sud workshop when in project.

The tour will start on 19 April with a stop in Asunción, then in Montevideo on 20 April and will end in Buenos Aires during the 23rd Buenos Aires International Independent Film Festival (BAFICI).

Jérôme Baron, Artistic Director of the Festival des 3 Continents and Guillaume Mainguet, Executive Director of Produire au Sud workshops will meet in each city with the national film and audiovisual institutes, the directors and producers concerned, and the heads of the festivals…

In the Argentinean capital, two events are open to the public:

Created in 2000, as part of the Festival of 3 Continents (Nantes, France), Produire au Sud (PAS) is a training workshop focusing on the development and packaging of film projects suitable for co-production. It aims to familiarize young/emerging producers and filmmakers based in Africa, Asia, and Latin America with a variety of key tools and international coproduction techniques through group work and individual coaching on their projects.