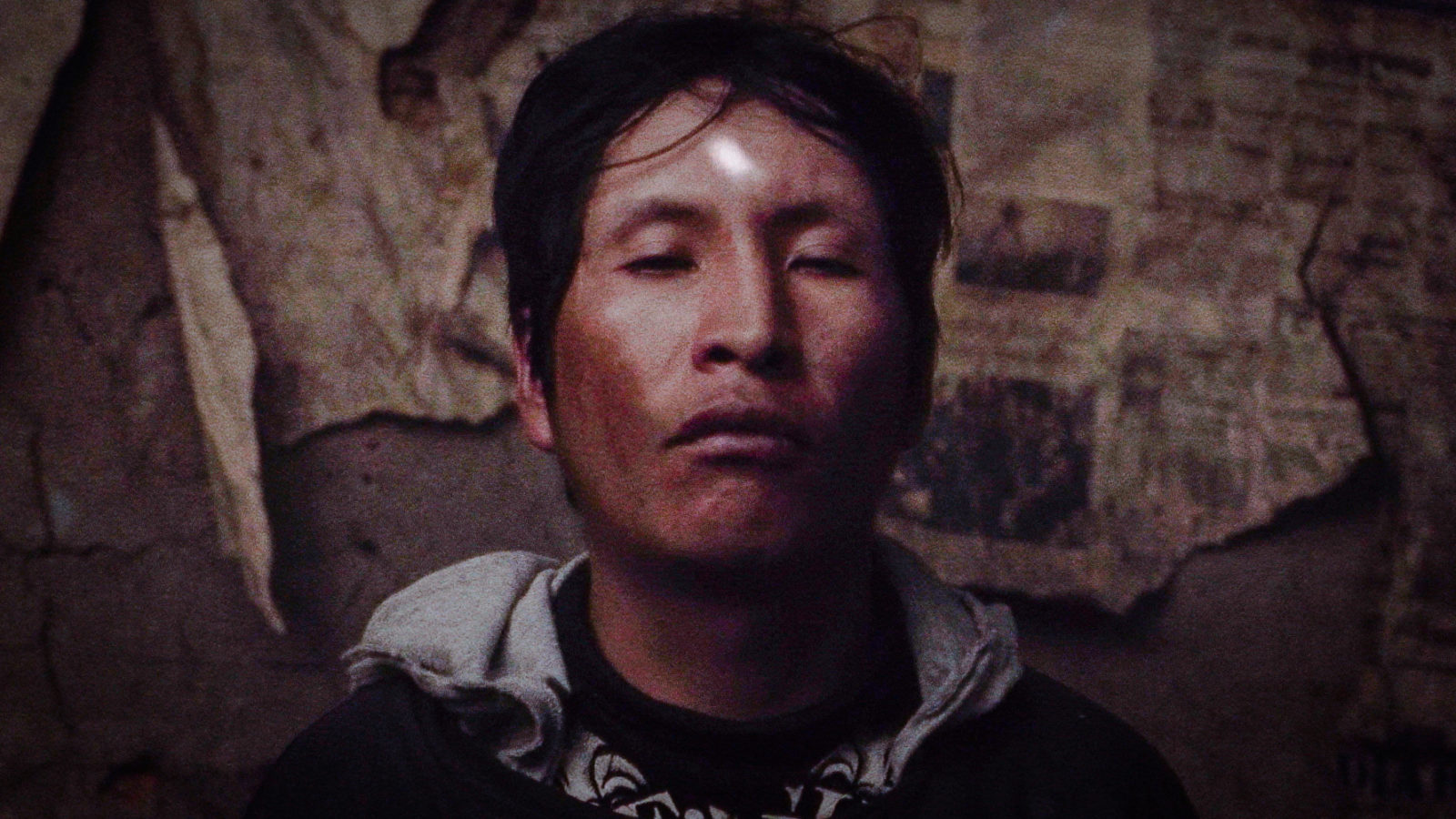 Kiro Russo’s The Great Movement is first and foremost the continuation of a gesture begun with his 2016 film, Dark Skull. Wrecked by their toil in the coal mines that employed them, their lungs blackened by the dust inhaled for years on end, Elder and his companions in misfortune reach La Paz at the price of a week-long march. From the bowels of the Earth to the 3,600 metre altitude of the world’s highest capital city, Kiro Russo fills the breadth of the screen (with electric cables, overcrowded and congested streets, torn and pasted-over posters), showing where jobs are sought and where men lose their way, between documentary fragrances and ghostlike visual abstractions. Here, we find not so much a mixing of styles as the forging of a symphonic vision of the city, the vision of a vast dumping ground for the damned, who like Elder, the matriarch Mama Pancha or Max the shaman, play the music of survival as best they can. JB 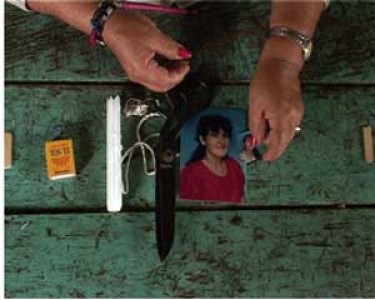 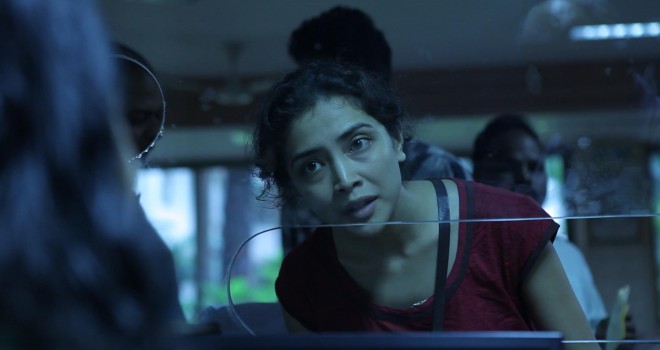 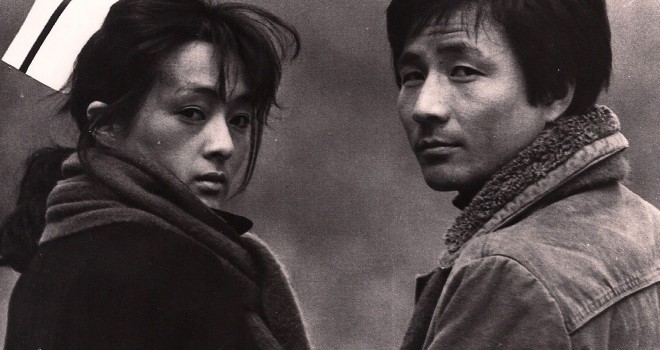