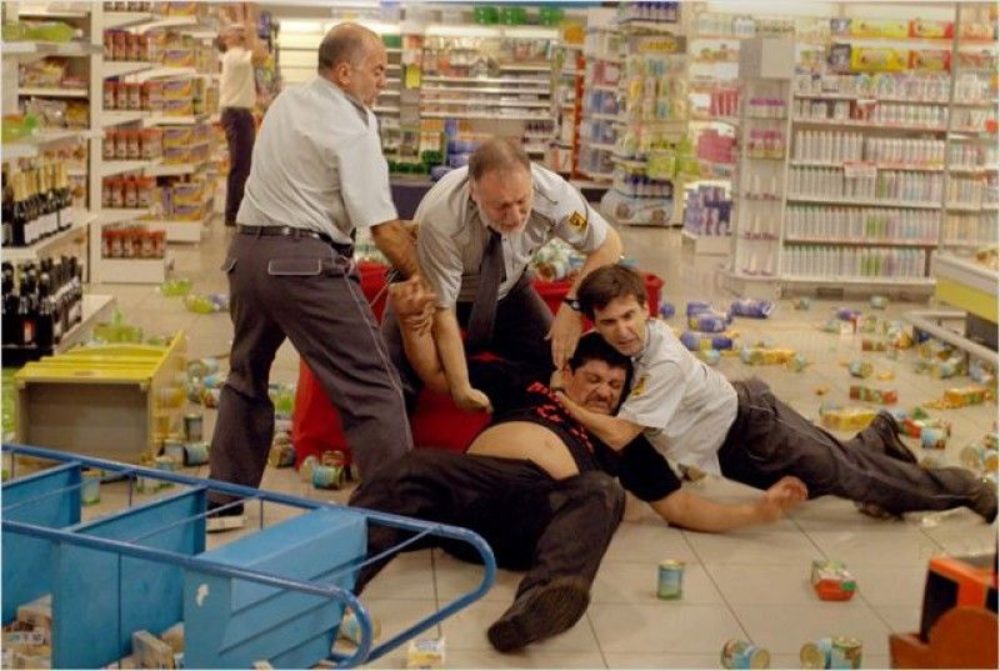 The film follows the natural and candid good-naturedness of Java, a shy security agent little-inclined to change, for whom fate seems to have small plans. Through the video-surveillance cameras of his work place (a supermarket in Montevideo) he creates a silent obsession for a cleaning lady he has difficulty approaching in real life. Thus Gigante’s cold and apparently trivial humour is built, between the constant promise of boy-meets-girl and the well-intentioned desire to liberate its characters at the most unfavourable times. Adrián Biniez’s first film won three awards at the Berlin Festival in 2009. AR 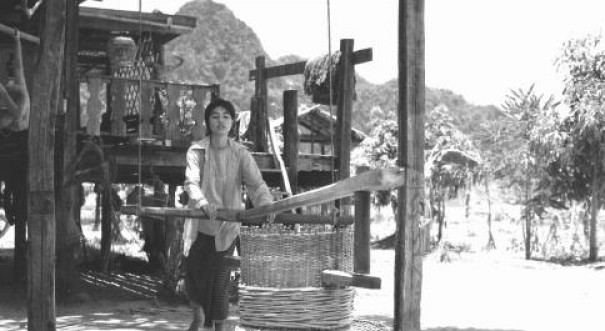