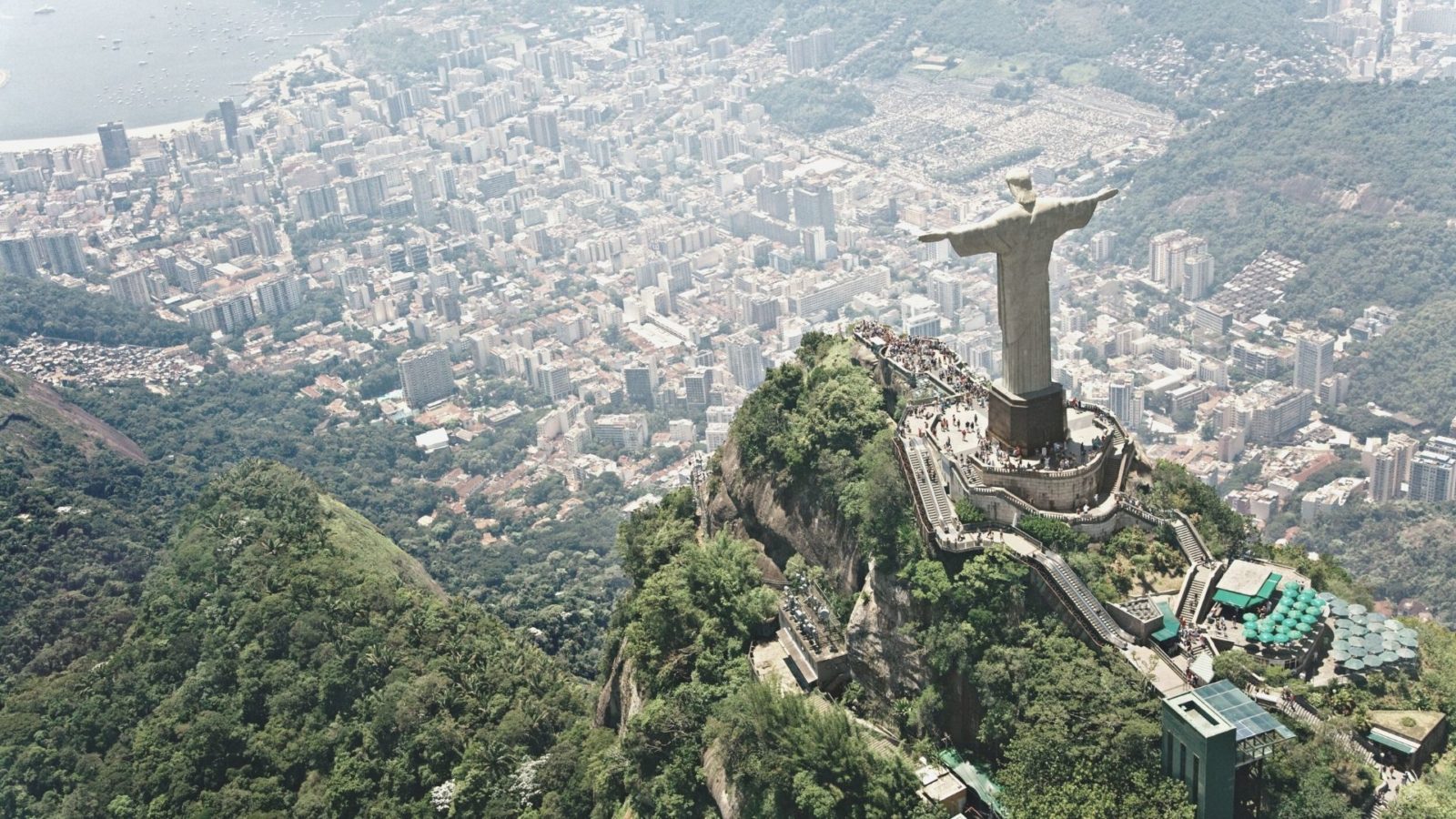 The co-production lab Produire au sud will be back in Brazil in December 2022 !  Estômago by Marcos Jorge, The dead girl’s feast by Matheus Nachtegaele, Rânia by Roberta Marques… The French development lab has been an anteroom of the major international film festivals for Brazilian cinema for about 20 years.

To prepare this return, professionals, producers and directors are invited by for a meeting with :

Three professional meetings will be held in the three cities:

These presentations will be accompanied by film screenings, commented by Jerome Baron, film historian and programmer of the Festival des 3 Continents de Nantes.