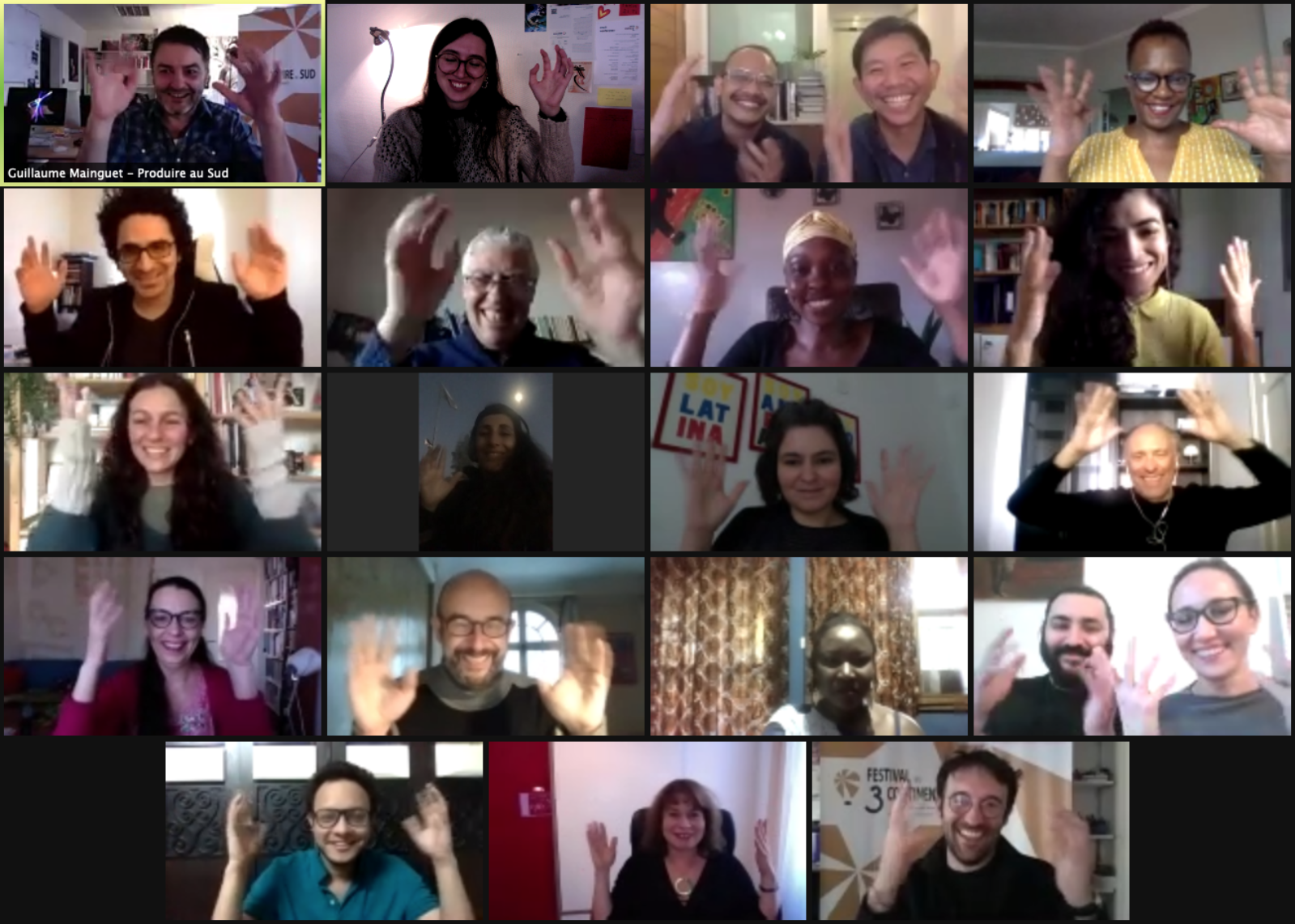 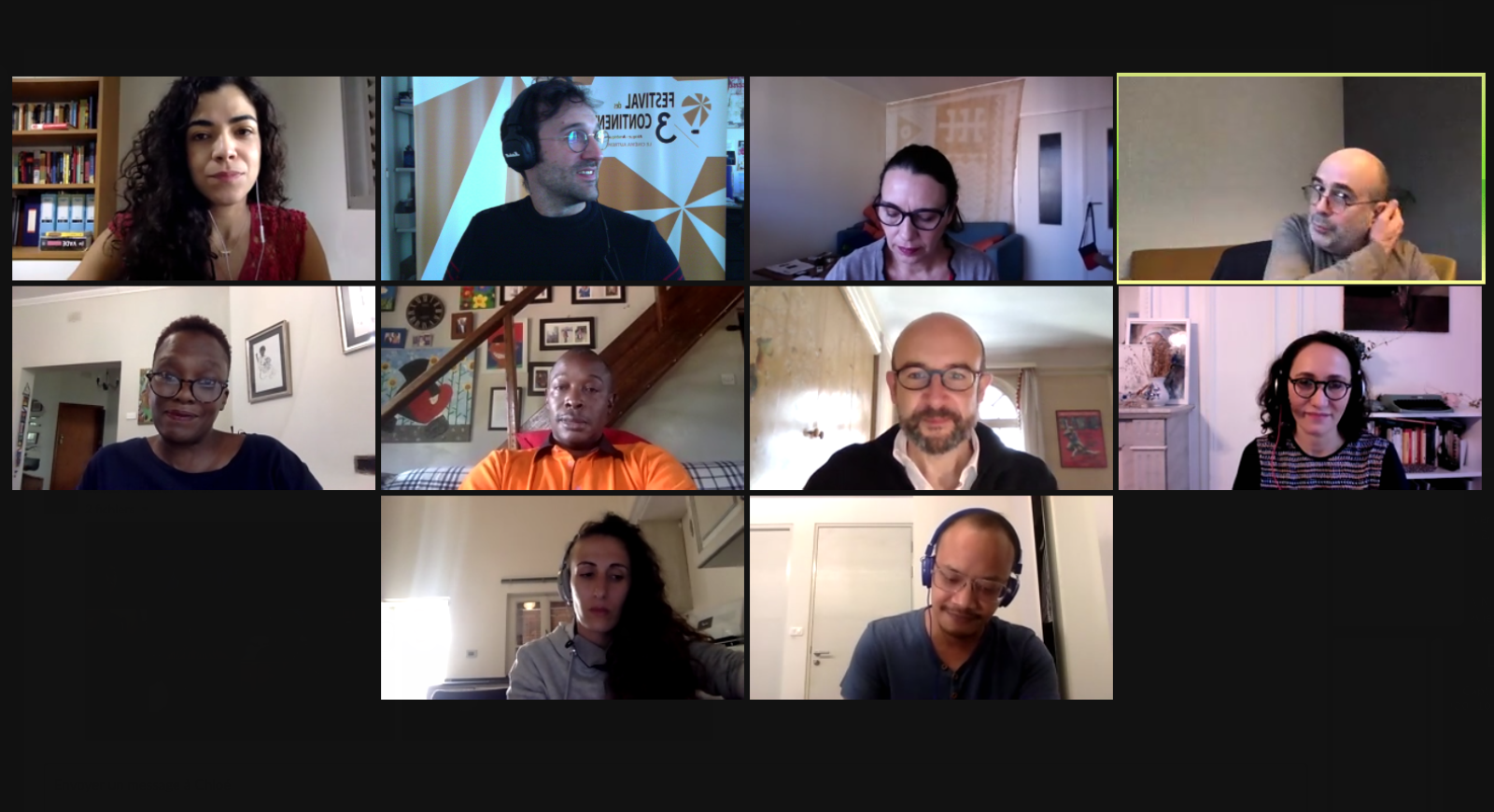 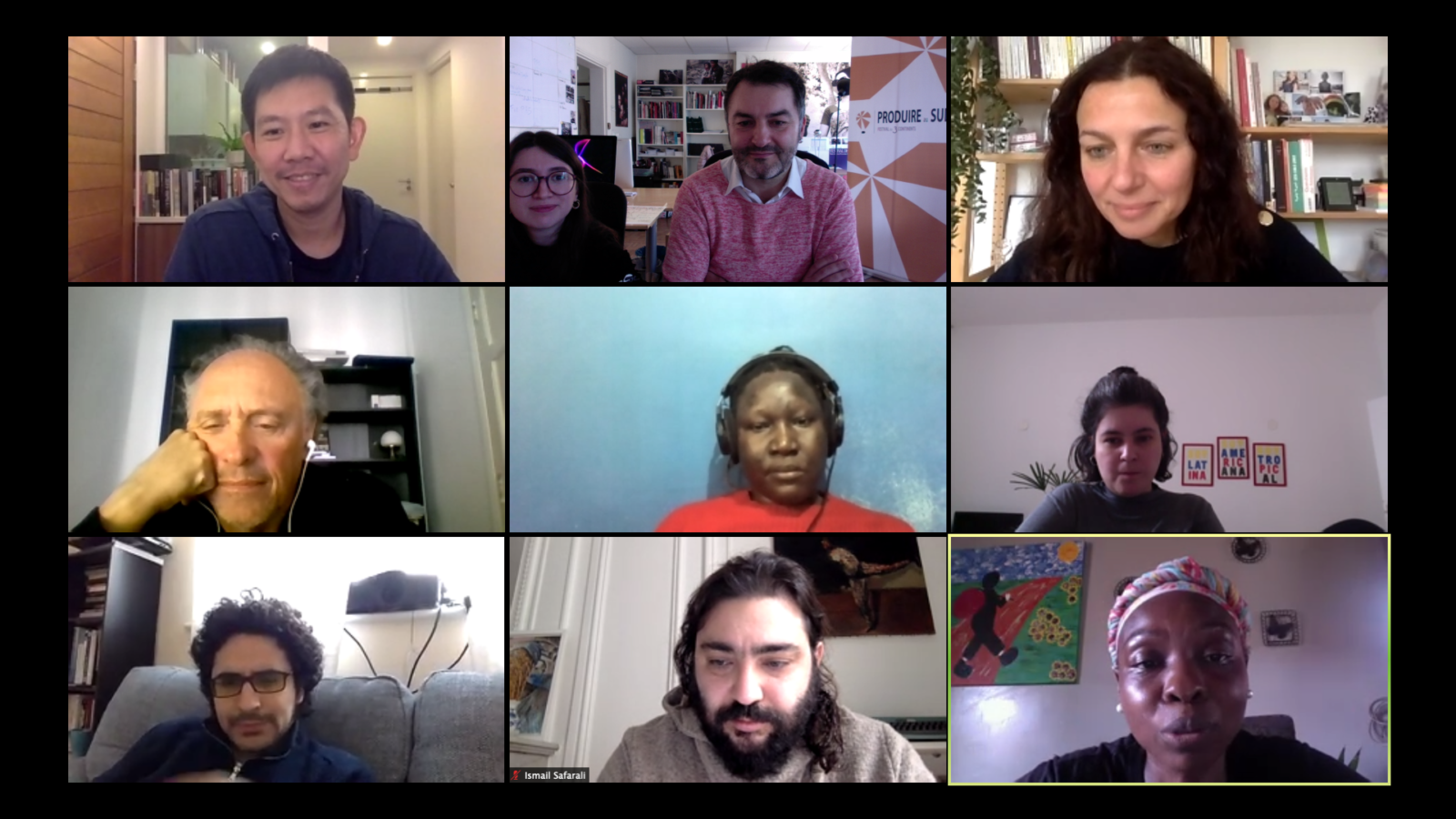 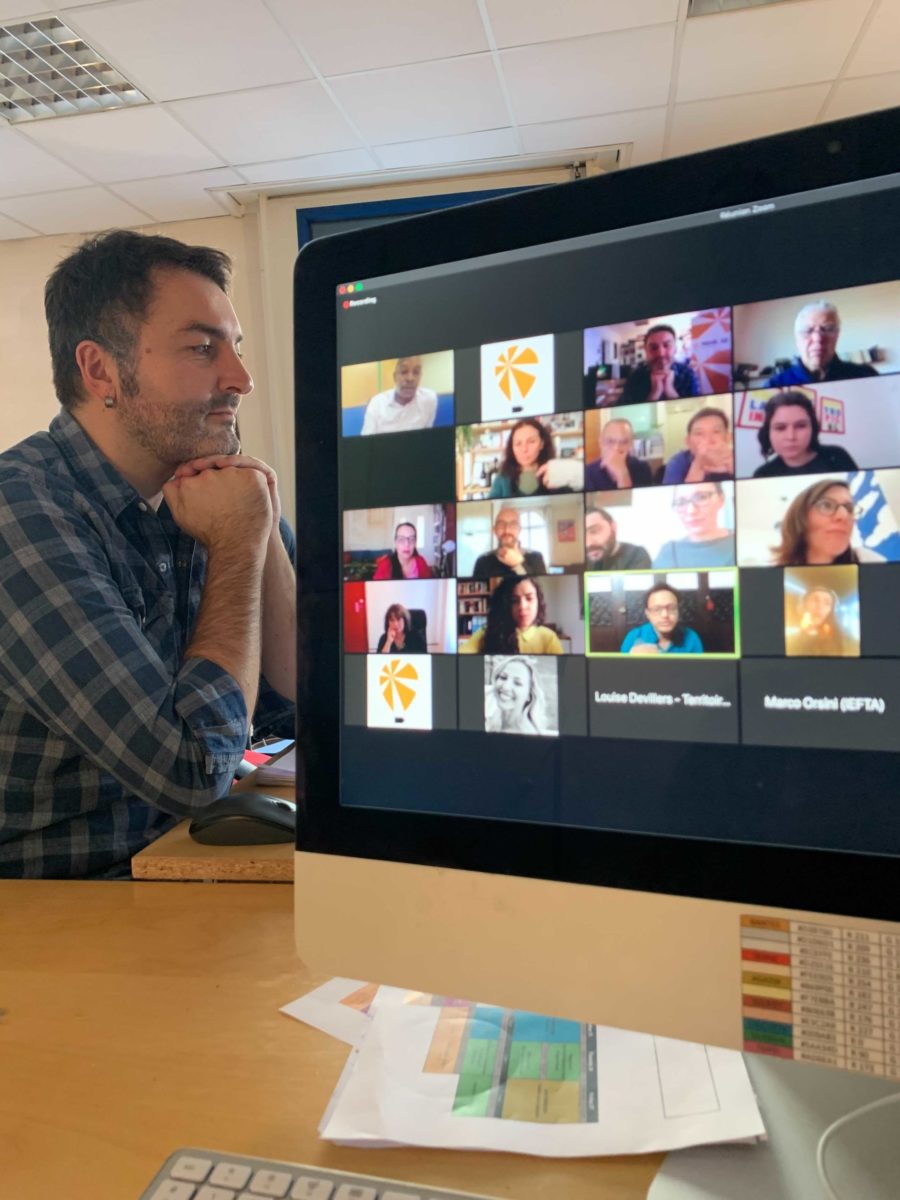 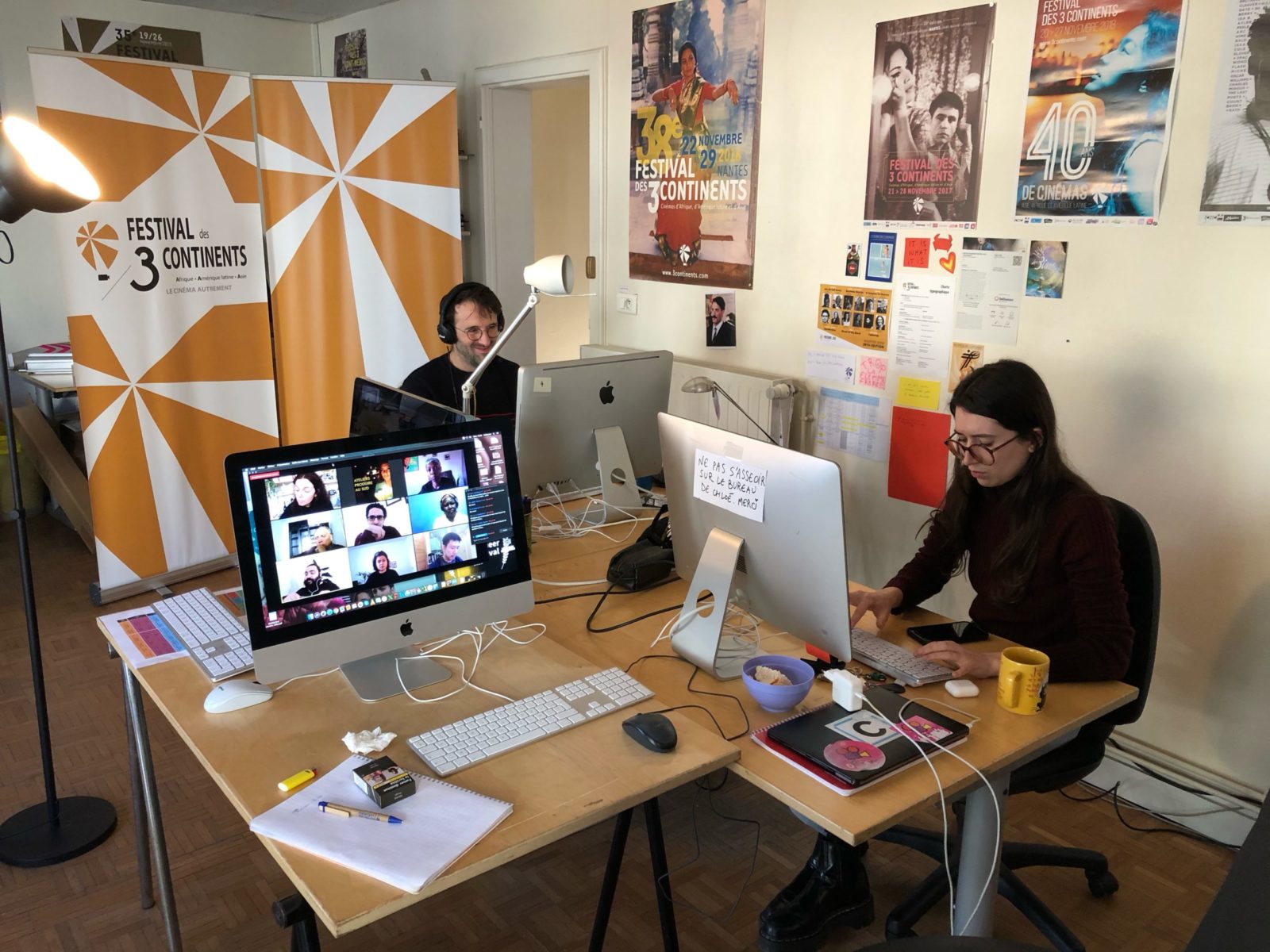 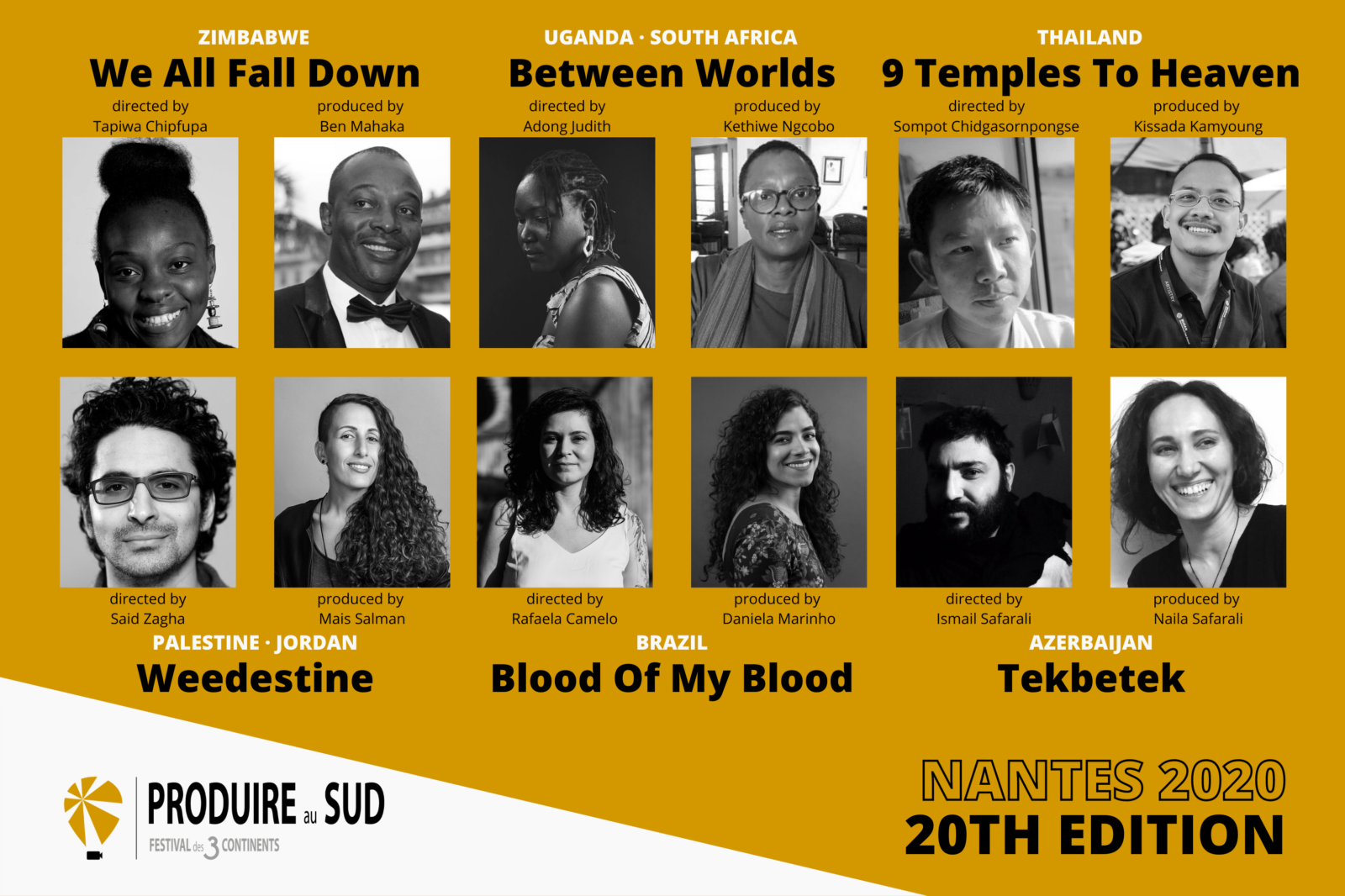 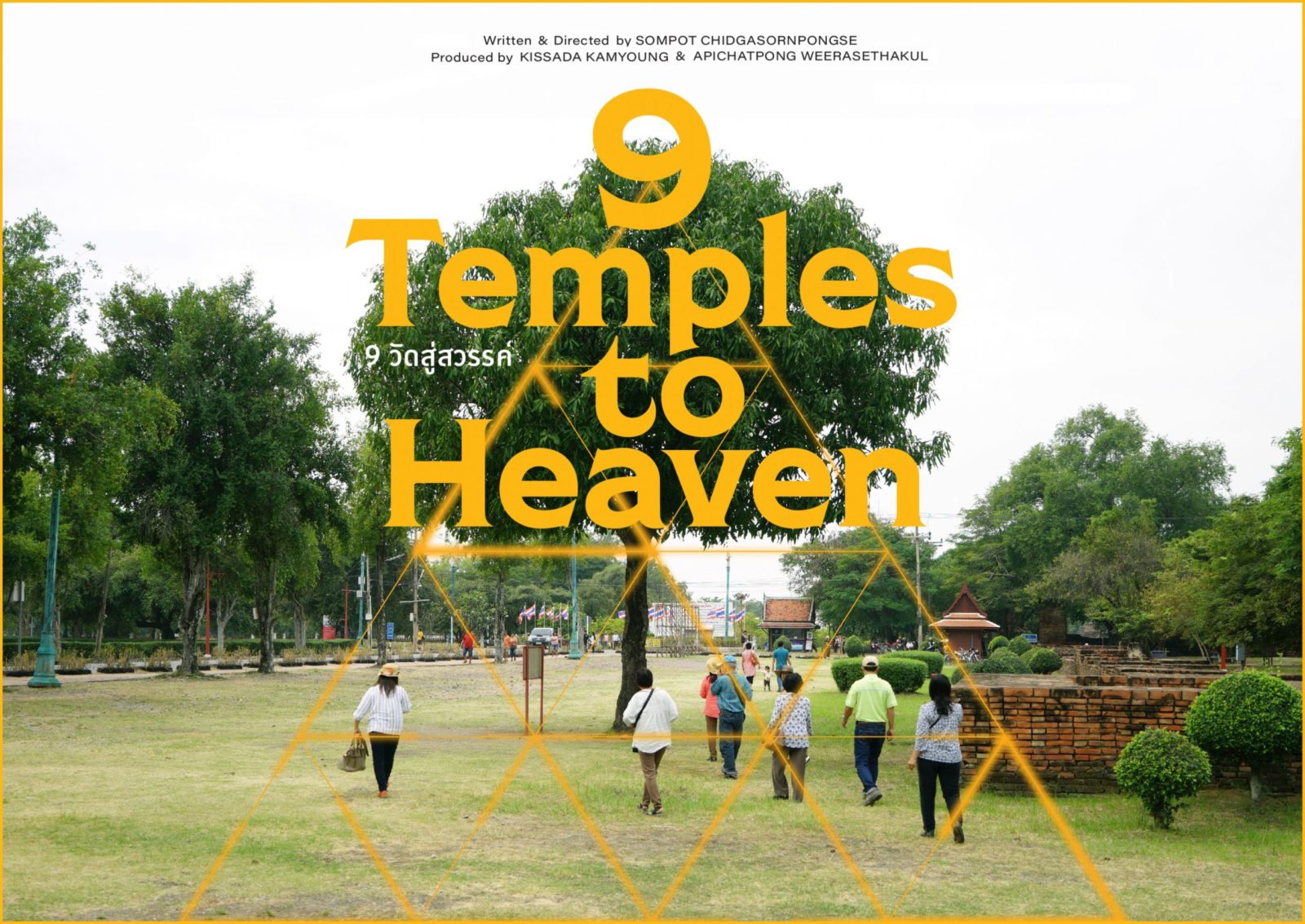 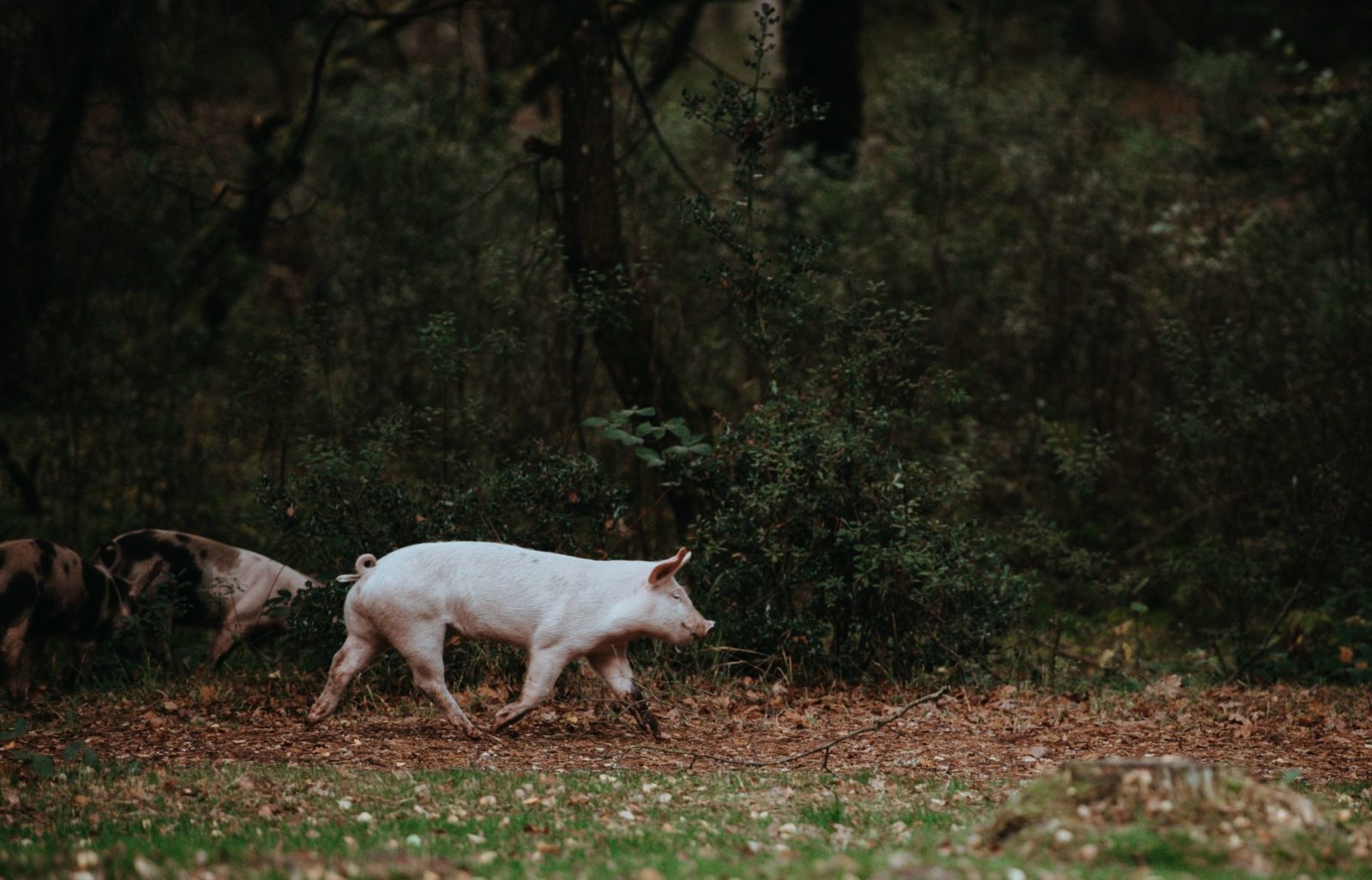 BLOOD OF MY BLOOD (Brazil) 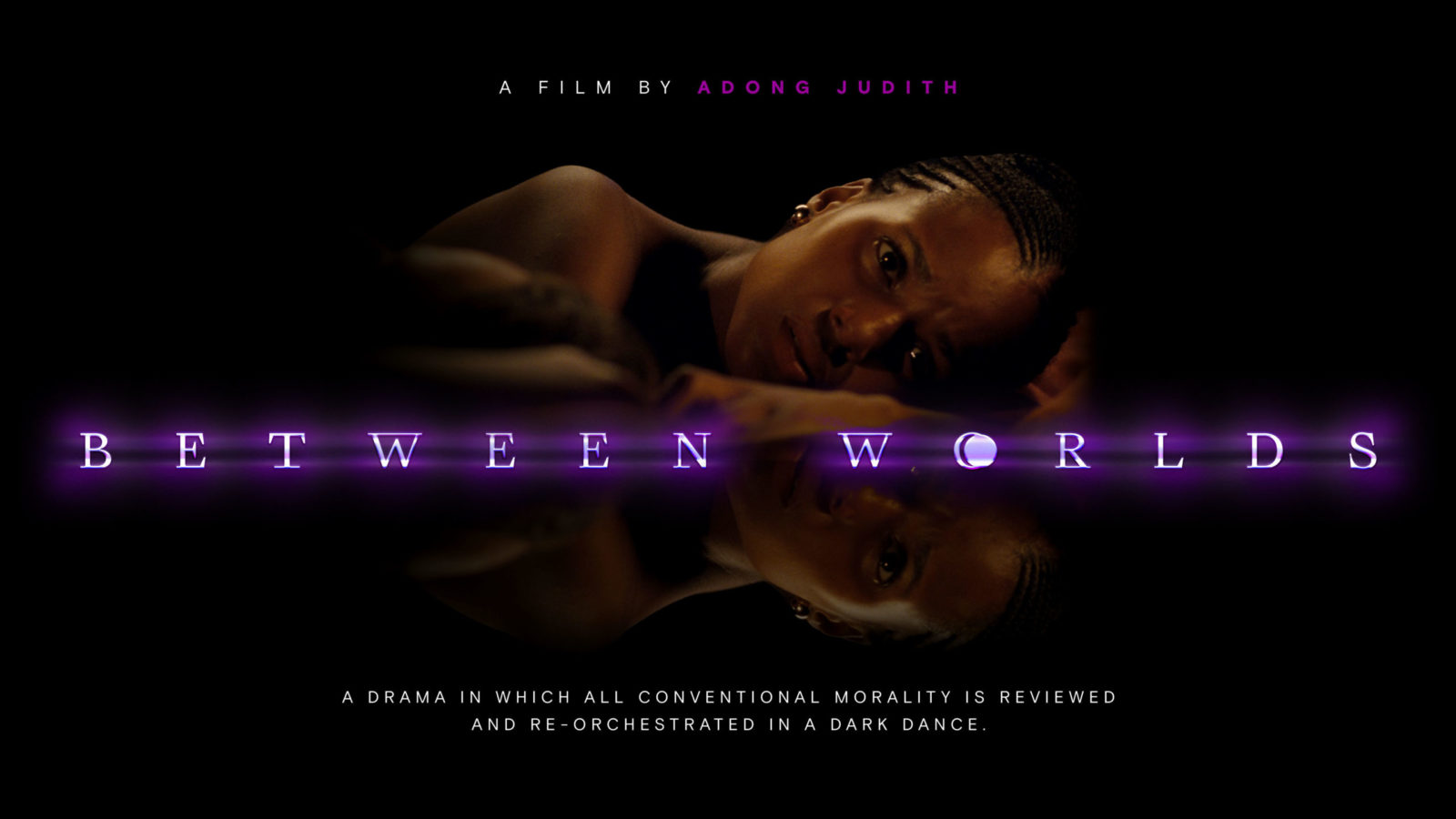 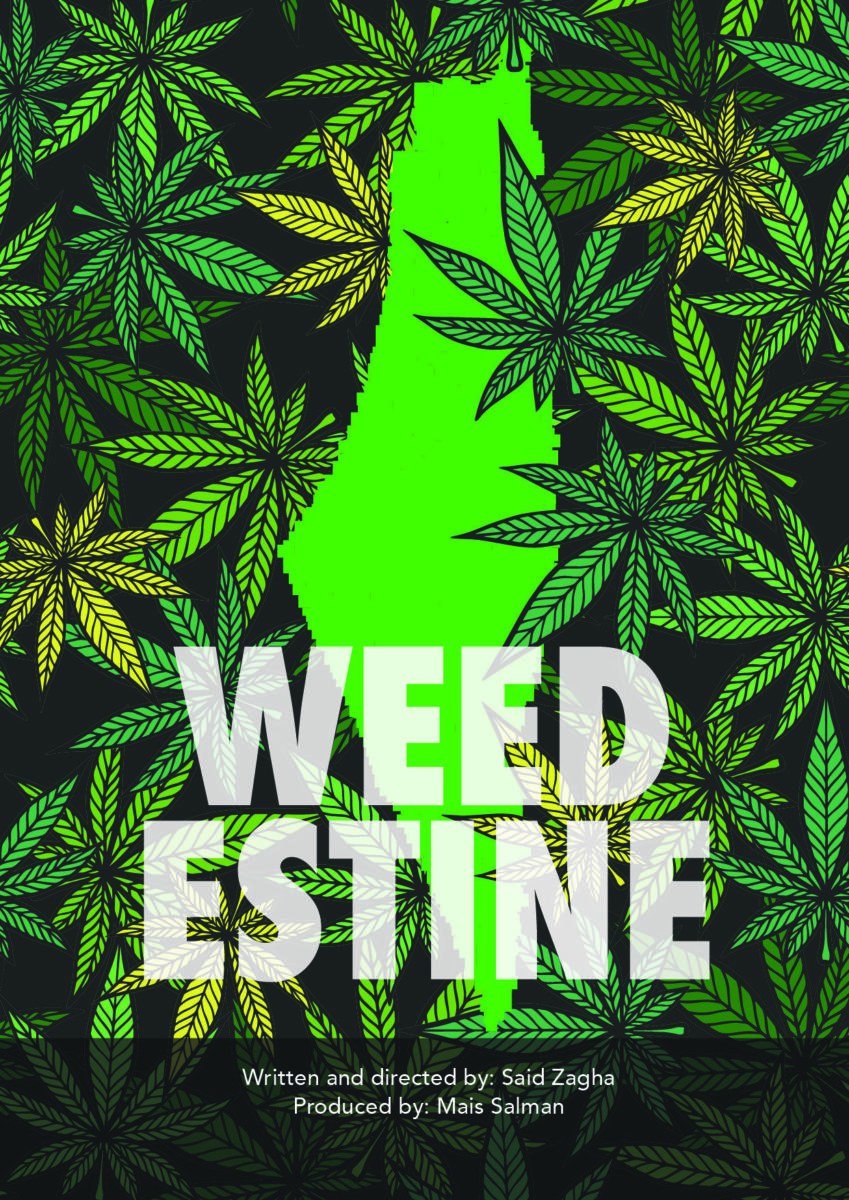 WE ALL FALL DOWN (Zimbabwe) 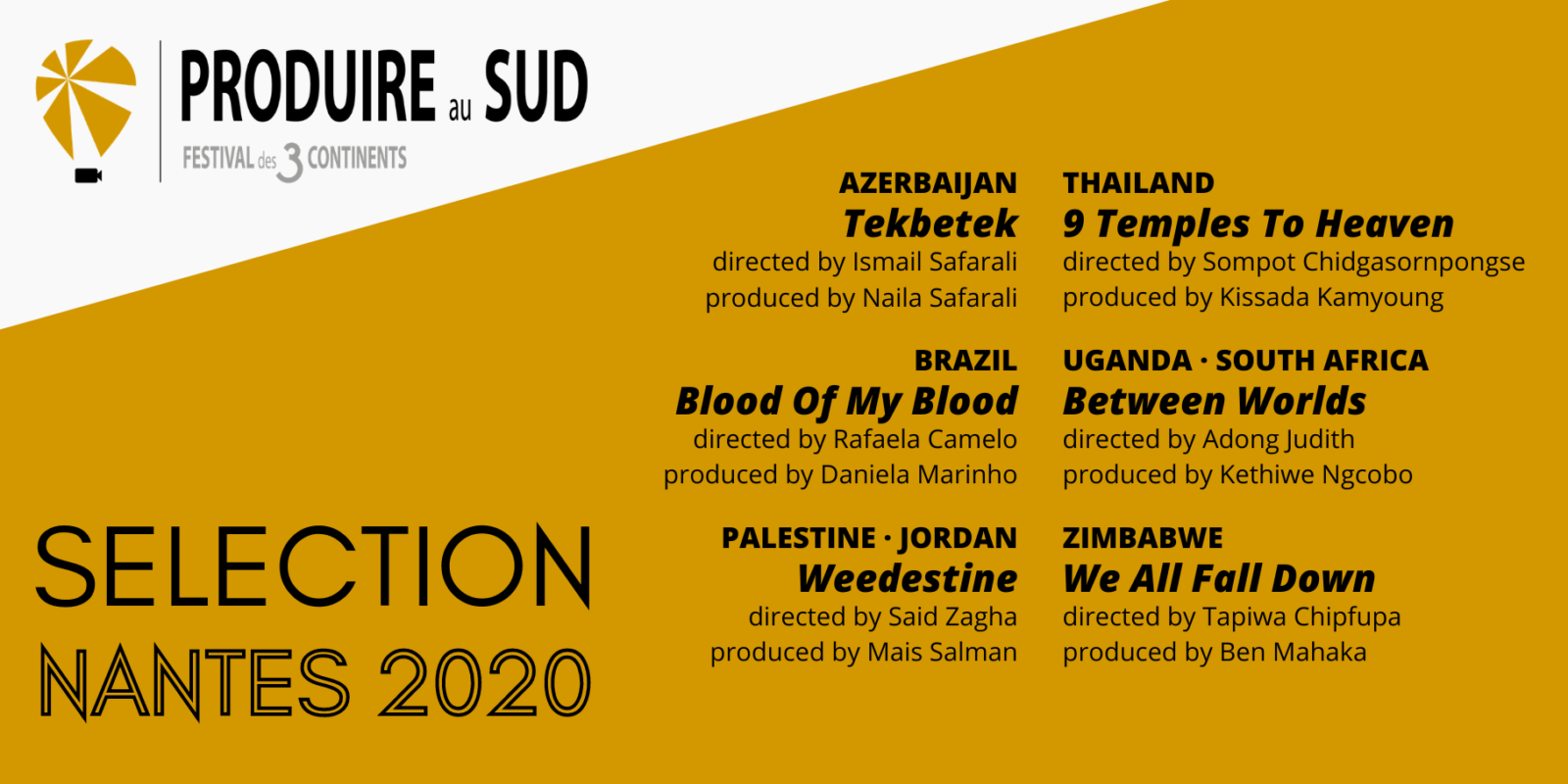 This year 2020 marks the 20 anniversary of the Produire au Sud workshop. For reasons inherent to the now worldwide health crisis and the disruptions it is causing, the organisers of the Festival des 3 Continents have decided to postpone the intended celebrations until next year. Nevertheless, we are launching an “anniversary year” this November 2020, which will be fully celebrated in 2021 at the 43rd Festival des 3 Continents.

However, this anniversary year still offers us an opportunity to recall the key mission that Produire au Sud set itself back in 2000: establish a common language between young producers from across the world and European producers to encourage international coproduction and the production of international auteur films. Over the years, Produire au Sud has successfully created a unique space for encounters, knowledge-sharing and rigorous professional training. The place that the Nantes workshop holds on the global chessboard of film industry platforms is exceptional: free from competitive pressures, Produire au Sud is a go-between, a permanent link, a companion and advisor for a broad-based community of young producers and directors. Passing through the Produire au Sud workshops often constitutes a landmark along the training pathway of young professionals.

In fact, Produire au Sud is a reminder of the need for adapted professional training in a bustling world that is fast-changing, competitive and sometimes increasingly complex to understand, not to mention the period we are currently living through. The workshop offers a key advantage for understanding how international coproduction has not only been evolving over time but also upturned the binary North-South vision, as reflected in some countries by the changes to the structures supporting local filmmaking. The challenges of such training mean acquiring the knowledge, tools and contacts that enable young directors and producers to think about their own development strategy and ways of producing and distributing their films. In short, the possibility of acquiring skills that open up choices (choice of partners, financing strategy, festivals) and ensure a personal and professional freedom.

The training given at Nantes is based on forward-looking expertise and a strong political thrust that is embedded in the DNA of the 3 Continents, a pioneer opening the way for new talents and constantly questioning cinema’s international representations and filmmaking processes. The workshop’s longevity is a sign of its relevance and momentum. Its international development stems from its dynamic adaptation to a fast-changing world, where the number of young professionals inspired by the experience of production is growing exponentially within a now global film industry.

The age 20 – an age that opens up possibilities and heralds a promising future – is an anniversary that Produire au Sud is eager to celebrate so as to reaffirm its fundamentals and look ahead to its missions over the next 20 years. The rendez-vous is set for November 2021.

This year, six film projects have been selected for the Nantes workshop from countries that are rarely represented:  Azerbaijan, Zimbabwe and Uganda, as well as Brazil, Thailand and the Palestinian Territories on account of some promising cinematographic gestures.

This year, the 20th edition of Produire au Sud in Nantes will take place online given the health restrictions due to the Covid-19 crisis. The professional exchanges between participants and speakers will be by video-conferencing. The traditional pitching session at the Produire au Sud workshop, open to the public, will be held on Thursday 26 November at 2pm, and will be watched by a vast international network of film professionals.