Agali is a shy boy that lives in a village in the west of Azerbaijan. His only dream is to leave the village to become a professional footballer. During a football match Agali’s strike hits his classmate in the head and the boy dies. Agali cannot understand whether it’s his fault, but the locals seem to think it is. His best friend FARRUKH (14) have turned his back on Agali. Consumed by guilt, he tries to investigate the reason for the boy’s death and this investigation leads him to question his belonging to the tight-knit community that has been around him his whole life. 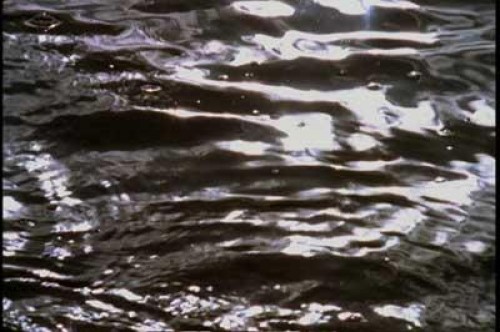