Maenum Chagasik graduated in 2002 with a degree in Film Production from Thammasat University. She began her career working at the Thai Film Foundation helping to organize the Bangkok International Film Festival, as well as designing and teaching filmmaking workshops for children. In 2006-2010, she segued into production by working as assistant director for the independent films Wonderful Town, Hi-so, directed by Aditya Assarat, Mundane History, directed by Anocha Suwichakornpong and Eternity, directed by Sivaroj Kongsakul. Maenum was able to gain further experience of the independent film business. In 2011, she started production of a feature film directed by Wichanon Somumjarn, In April the Following Year, There Was a Fire (Electric Eel Films). The film was supported by the Hubert Bals Fund (post-production 2011) and selected for the Tiger Awards Competition, at the International Rotterdam Film Festival, 2012. The film is right now touring the festival circuit. Maenum is currently working as a producer of several projects, both short films and feature films. 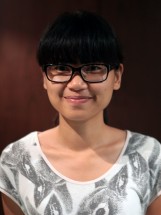 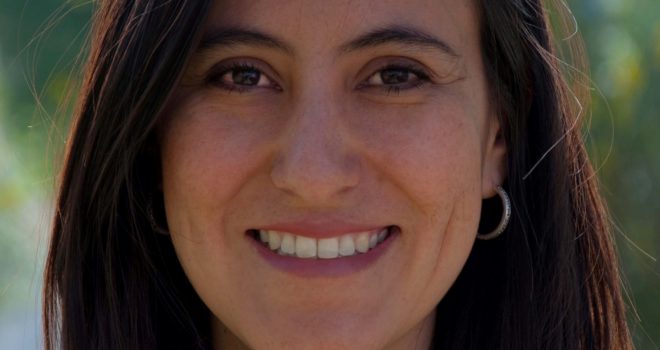