Successful businesswoman Mrs To can scarcely turn down business tycoon Steve’s marriage proposal when he offers her his family treasure. On the eve of their wedding, two mysterious gangs appear and steal her jewelry. Mrs To knows the thief is probably her ex-husband. Soon they meet each other and love blossoms again..

Under the guise of mainstream comedy and a certain opening lightheartedness, the film hides a complex construction that emerges when the plot reaches its denouement. This break in the narrative gives the film an admirable symmetry and lends the characters a convincing humanity that the initial “entertainment” film stereotyping may have concealed. 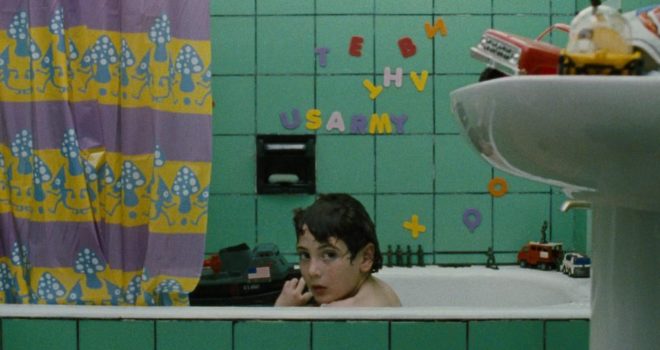