Home > Films > Vengeance Is Mine, All Others Pay Cash

Vengeance Is Mine, All Others Pay Cash
(Seperti Dendam, Rindu Harus Dibayar Tuntas) 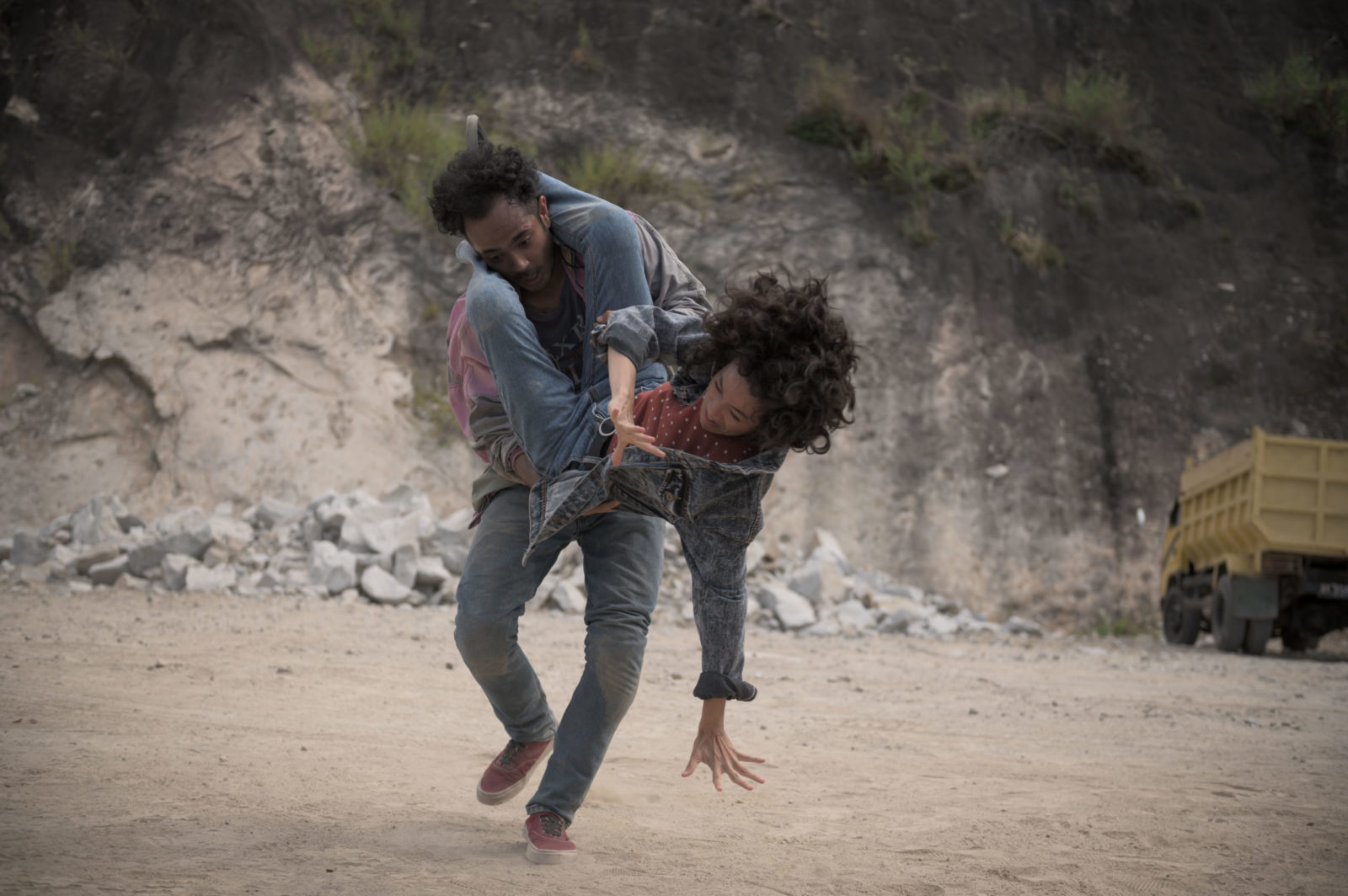 “Only a man who can’t get hard can face death without fear.” With this directive, we land in a small town in South Jakarta, at the end of the 1980’s. Ajo is a daring young man who never misses an occasion to get into a fight, until the day he falls in love, after the beautiful Iteung kicks his arse during an unspeakably amusing brawl. The lines of an unexpected melodrama mix with the action film, and the start of this second life together brings along its share of unanswered questions: erectile dysfunction, money, jealousy, the demons of revenge and the remains of a violent and macho culture. A new variation on Edwin’s reflection on the remaining traces of Suharto’s military regime that still echoes in the people’s life, Vengeance is Mine… marks the director of Blind Pig Wants to Fly’s return to Nantes, after he won the Montgolfière d’Argent and the Young Jury Award in 2009. AR 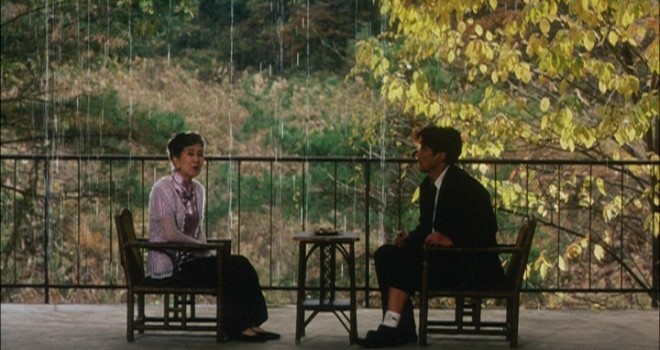 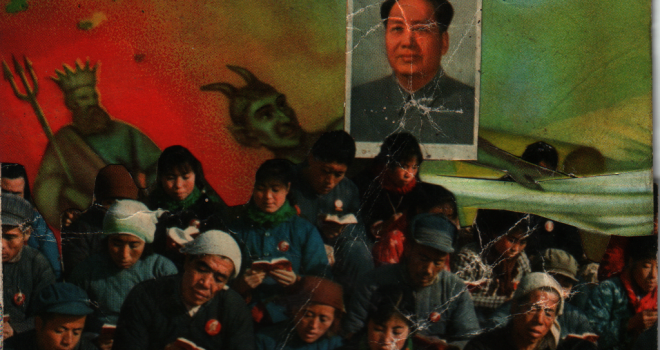