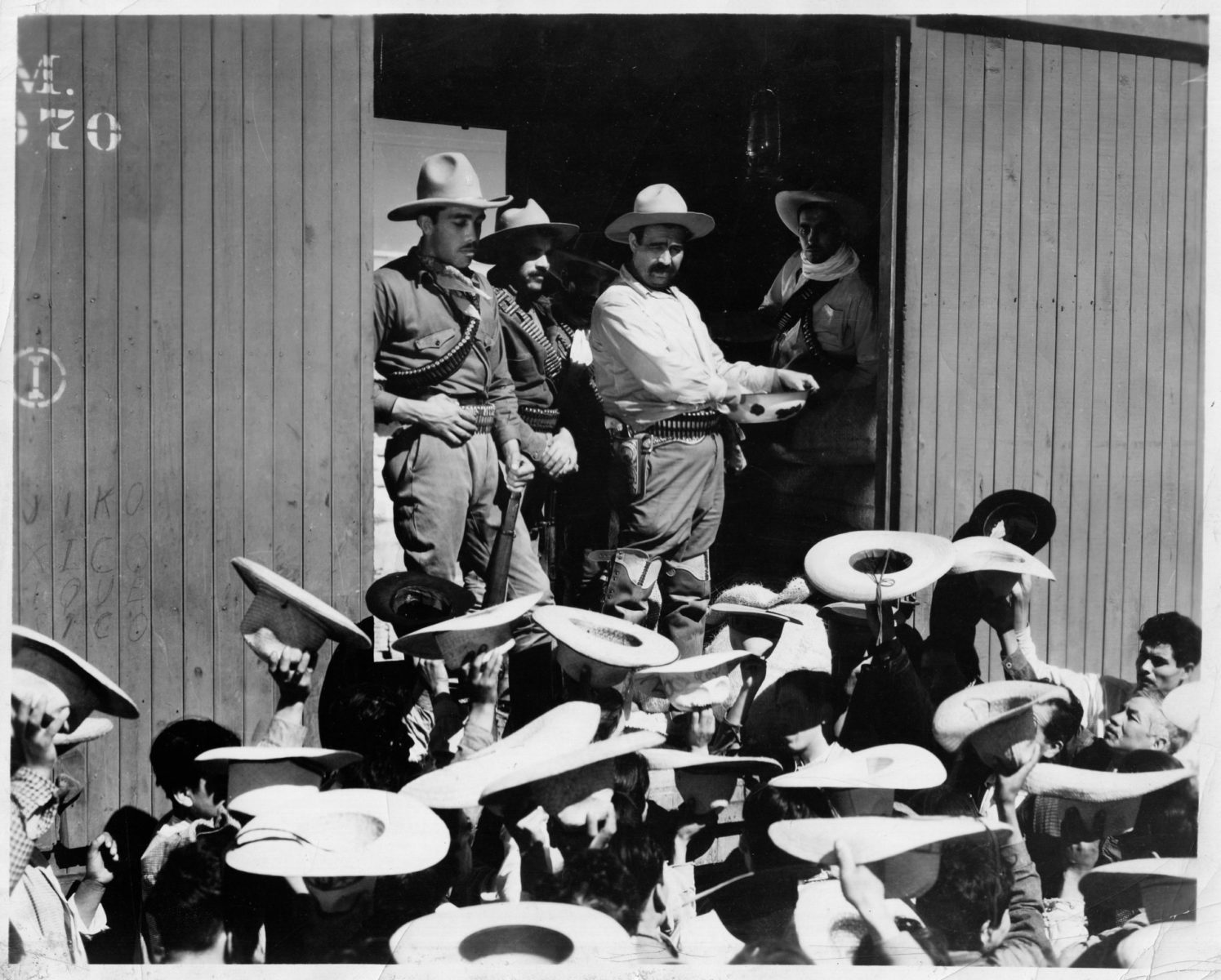 From 1911 to 1915, after the fall of dictator Porfirio Diaz, six North Mexican farmers decide to join Pancho Villa’s supporters. The oppressing social climate, the wrongdoings of the government army, the desire to actively participate in the armed movement shaking the country and their admiration for the leader whose aura is made bigger by legend urge the simple peasants to join the famous “Division del norte”, whether they are wanted by justice or not. 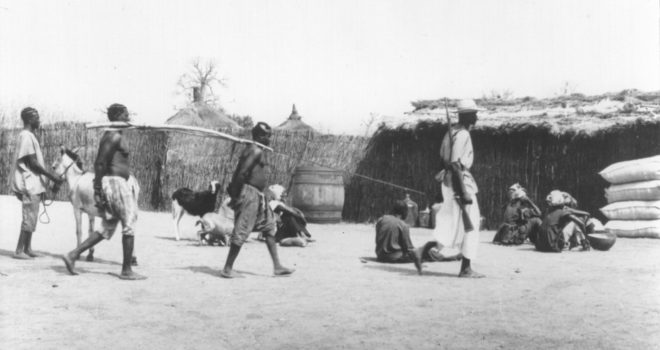 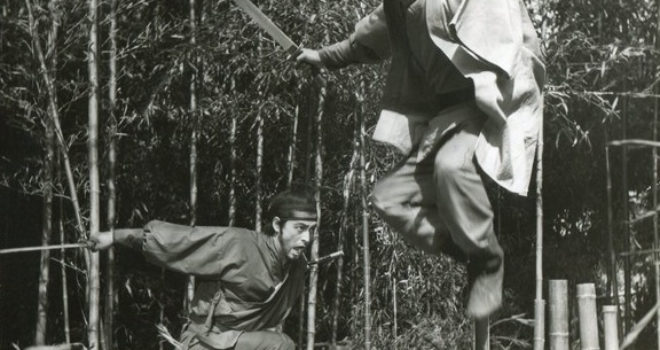