Home > Films > Song Of My Mother 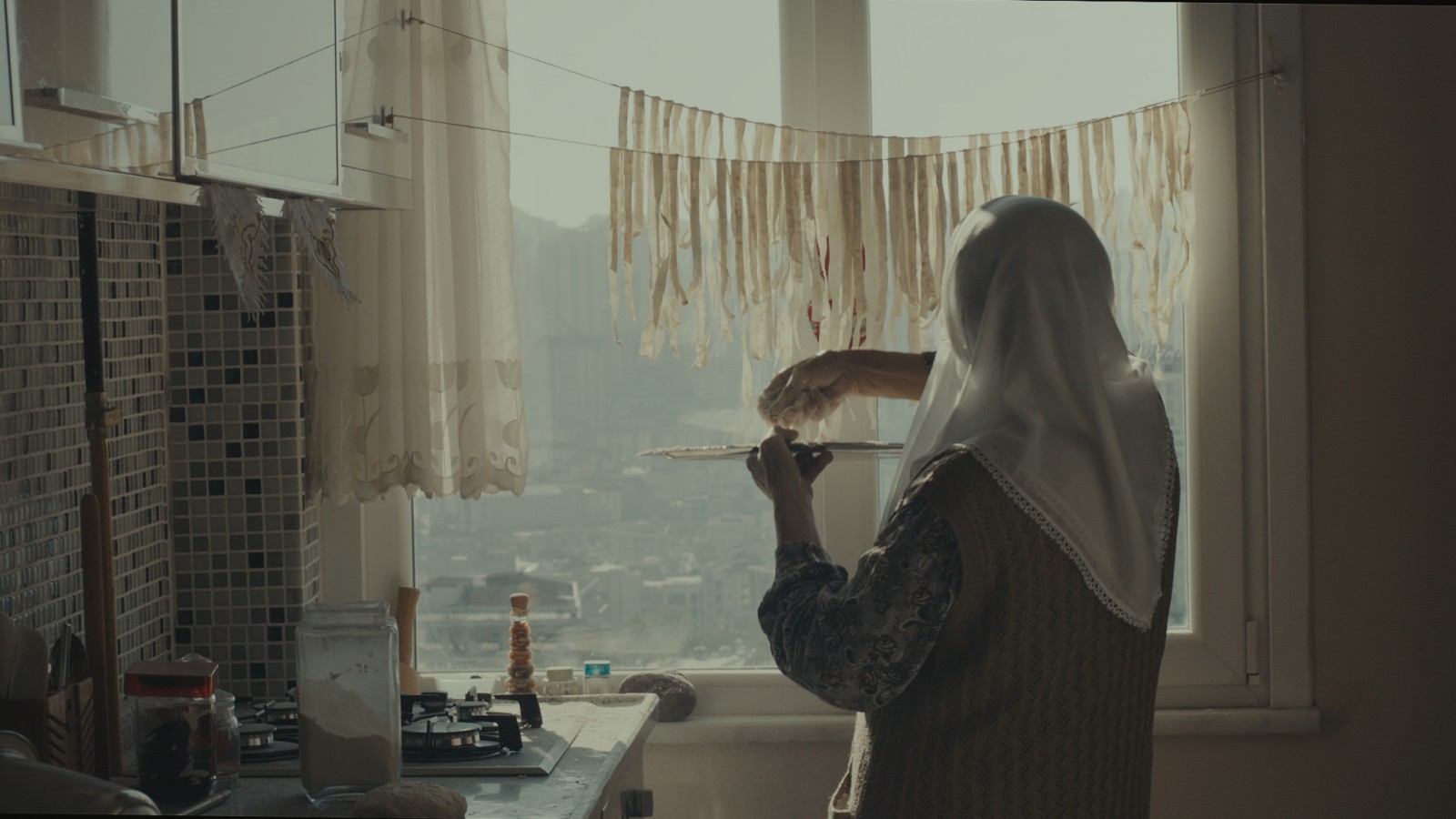 1992. In a Kurdish village, the teacher is telling his pupils the story of a crow that wanted to be a peacock: “Why am I ugly, and not beautiful like you?” There is barely time to catch the hint of political allegory before his lesson is brutally cut short by men who kidnap him. Song of My Mother conserves the imprint of this violence and initial interruption, even though the action following the prologue unfolds in Istanbul in 2013. Ali, (played by Feyyaz Duman, who starred in My Sweet Pepper Land) is also a schoolteacher, and also a Kurd, a fact that the police see good to remind him of regularly. But his prime concern is his mother, an inconsolable exile who now exalts her home village as a paradise lost and listens obsessively to dengbej songs on the hard-to-come-by cassettes that her son wearily hunts down. “Mother, stop cracking nuts at night!” Caught between his mother’s lamenting and his own married life, Ali seems trapped in a no man’s land between a present and a past as cluttered as his mother’s small flat where he has had to take up residence. 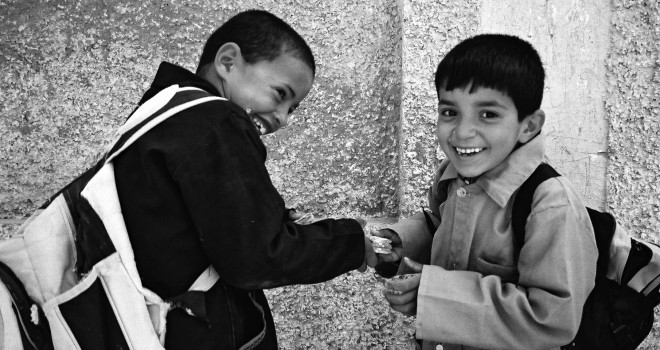