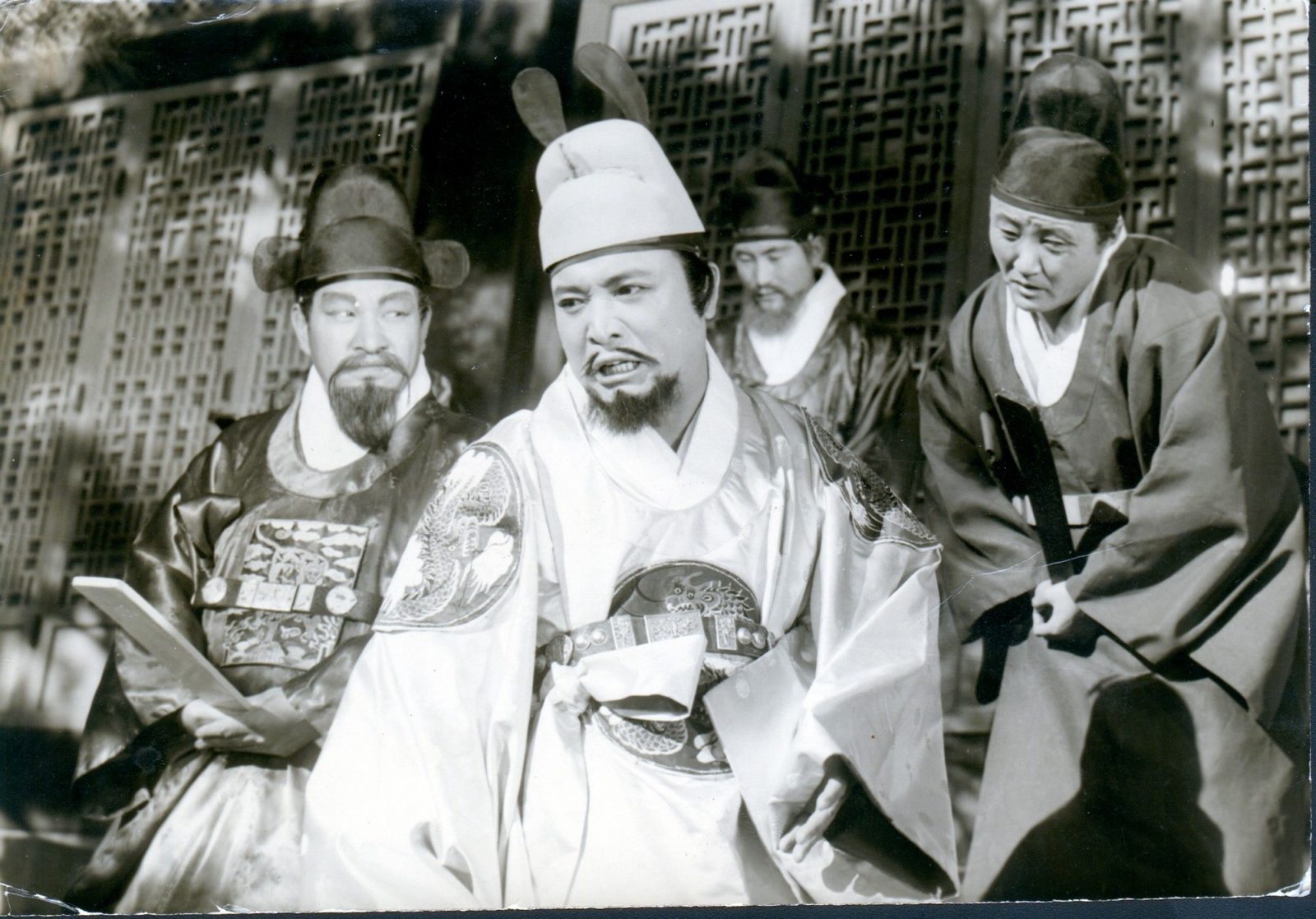 One year after making Prince Yeonsan, Shin Sang-ok decided to give the film a sequel (his third colour film) in which the prince, now king, and his famous concubine Jang Nok-su become unscrupulous accomplices and indulge in the most outrageous brutalities. To avenge his father and elder sister, the influential politician and soldier Park Won-jon stages a military coup to overthrow Yeonsan and put an end to the barbarity. We are given the chance to ponder the political resonance of this film and question Shin Sang-ok’s eventual need or intuition to return to the tyrannical Yeonsan at a time when President Park Chung-hee was launching his first Five-Year Plan and the filmmaker himself was becoming the most powerful man in Korean cinema. Their destinies were to cross. JB 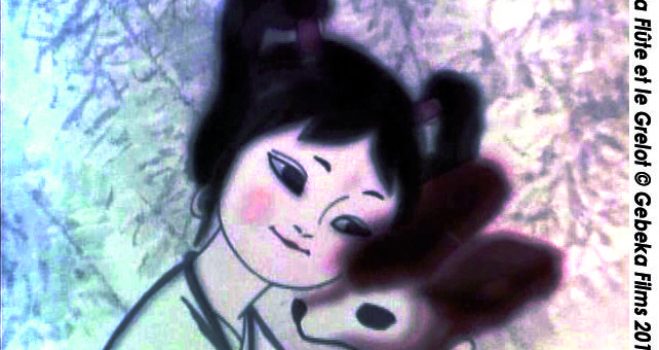 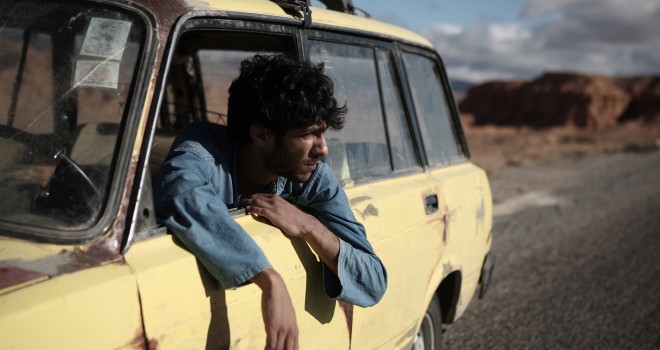