Two brother are being brouth up by a friend of their father’s after he died. When the eldest commes of age, his stepfather gives him a part of a map leading to a hidden treasure. To get their hands on the treasure, a group of gangsters kill the old man who had the other part and kidnap the stepfather’s daughter. The younger brother finds the criminals and eventually kill them, but he gets fatally wounded in the process. The elder brother gets rid of the map and marries the young woman. 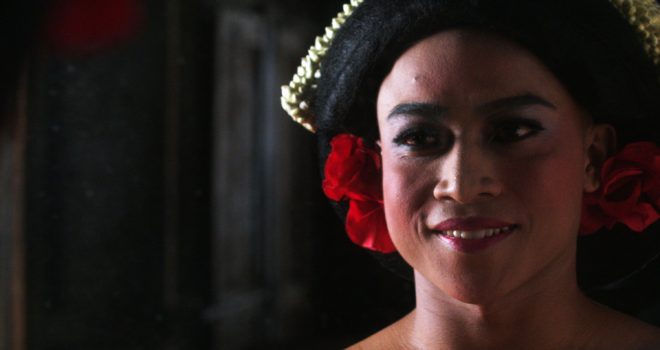