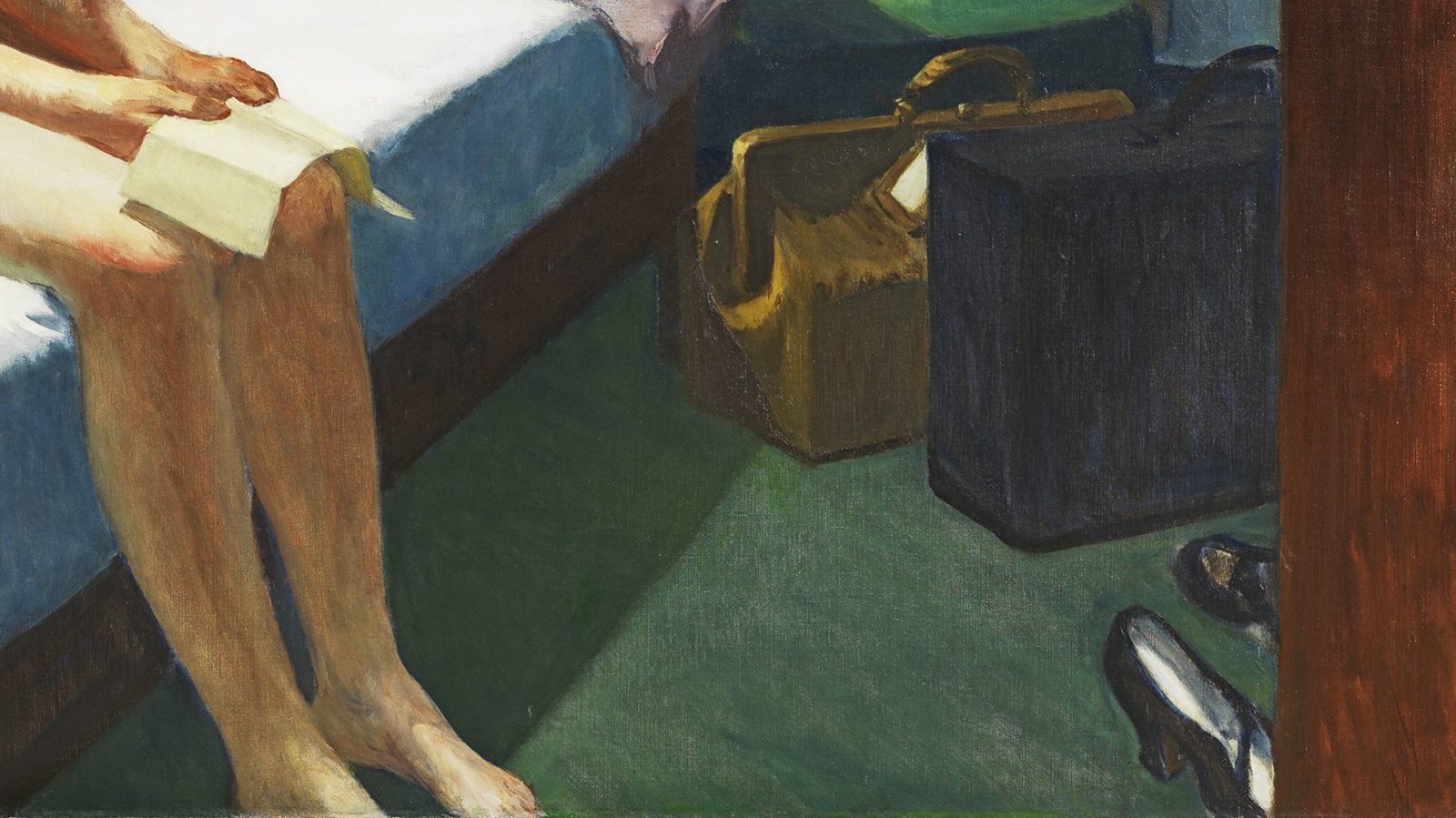 “The Stranger is the last part of The Outsider Trilogy, following on from my two previous films Distant and Where Are You Going. It comprises thirteen stories that take place in thirteen hotel rooms, each shot in a single long take. Set in Beijing, this film portrays the states of different Chinese people who come to the capital city from different parts of the country and stay in hotel rooms for a variety of reasons: two lamas who were born and raised in Tibet come to Beijing to see the flag-raising ceremony at Tiananmen Square; a group of farmers whose farmland was illegally occupied by the local government gather in a gloomy basement in search of justice; a middle-class couple take their severely ill father to Beijing to seek better medical treatment; three police officers conduct an investigation in a luxurious presidential suite where a powerful wealthy man just committed suicide and his identity remains unknown… They feel like strangers not only in the hotel rooms but also in their home country.” – Yang Zhengfan 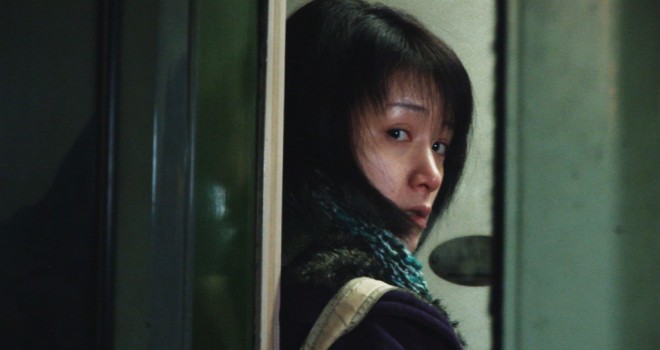 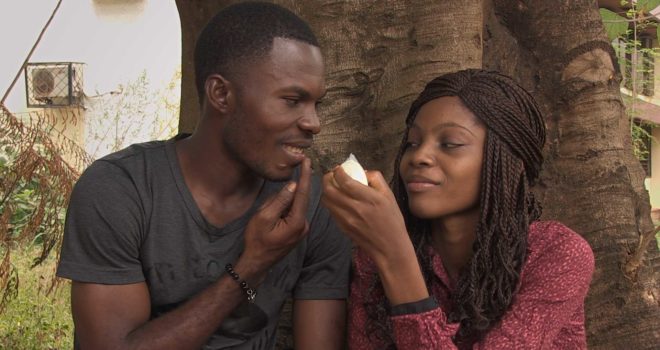 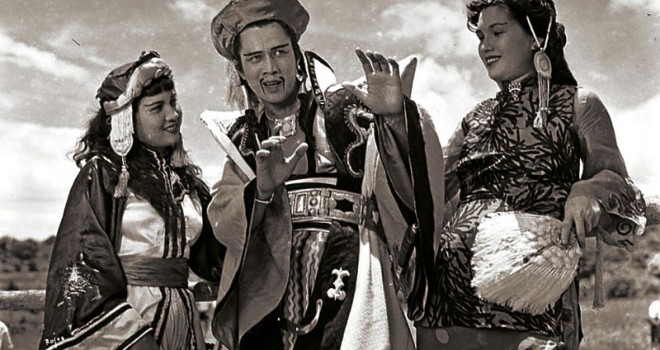