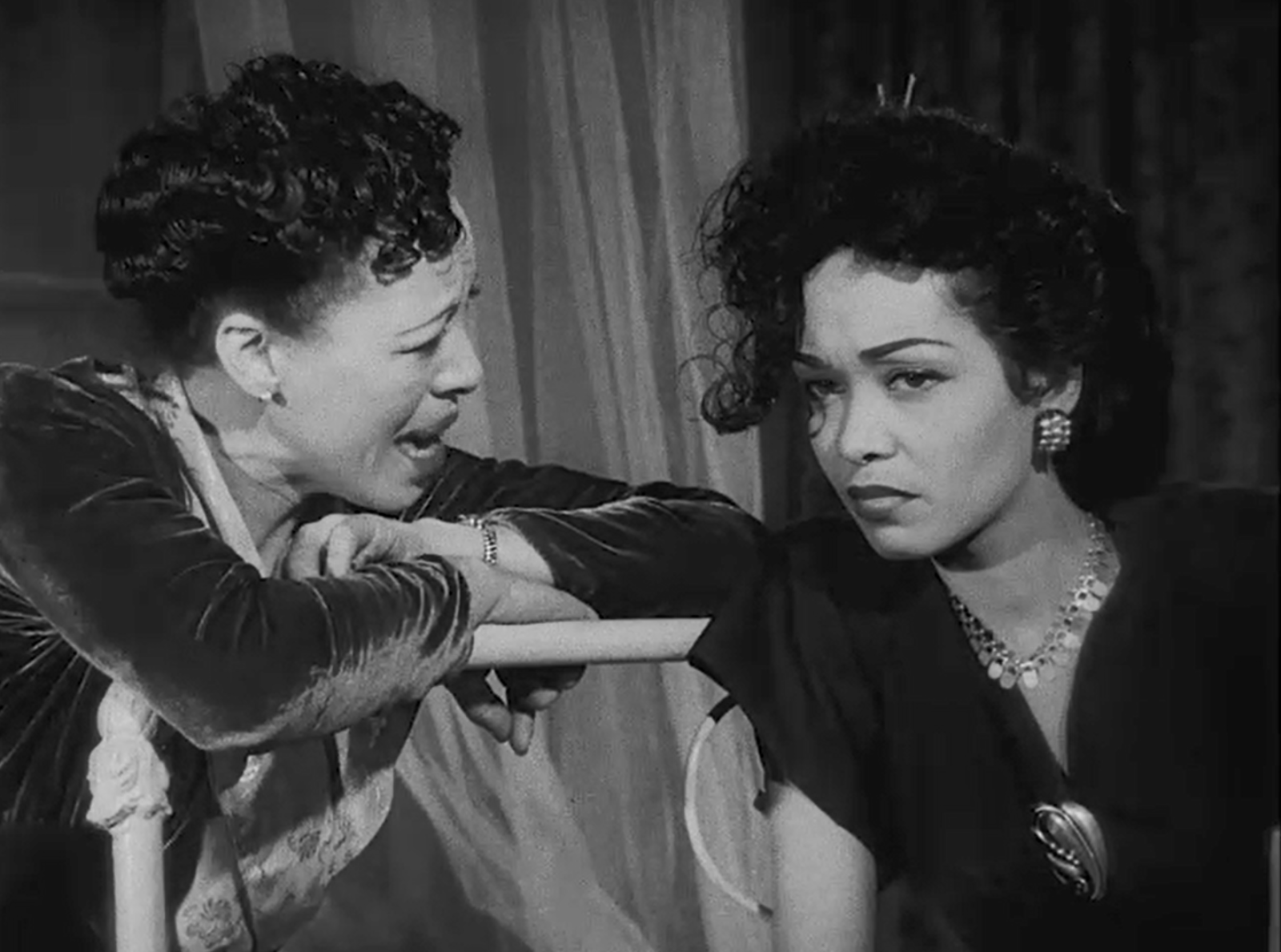 Adapted from Somerset Maugham’s Miss Thompson, Dirty Gertie from Harlem U.S.A. directed by Spencer Williams proved a resounding success with black American audiences. This was undoubtedly partly thanks to Francine Everett in the lead role. A veritable femme fatale who pushed the part to its limits, she imitated the most passionate provocations of her role models (Gloria Swanson comes to mind) only to better rid herself of them and become the most glamorous black actress of her time. As the filmmaker William Greaves said about her : « She would have been a superstar in Hollywood were it not for the apartheid climate in America and the movie industry at the time.» Incidentally, the fortune teller that predicts her death is played by Spencer Williams himself. JB 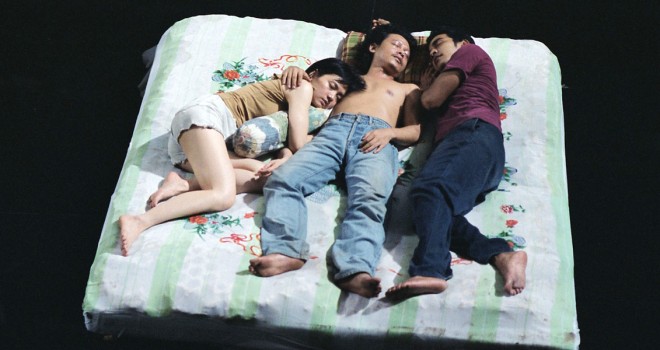