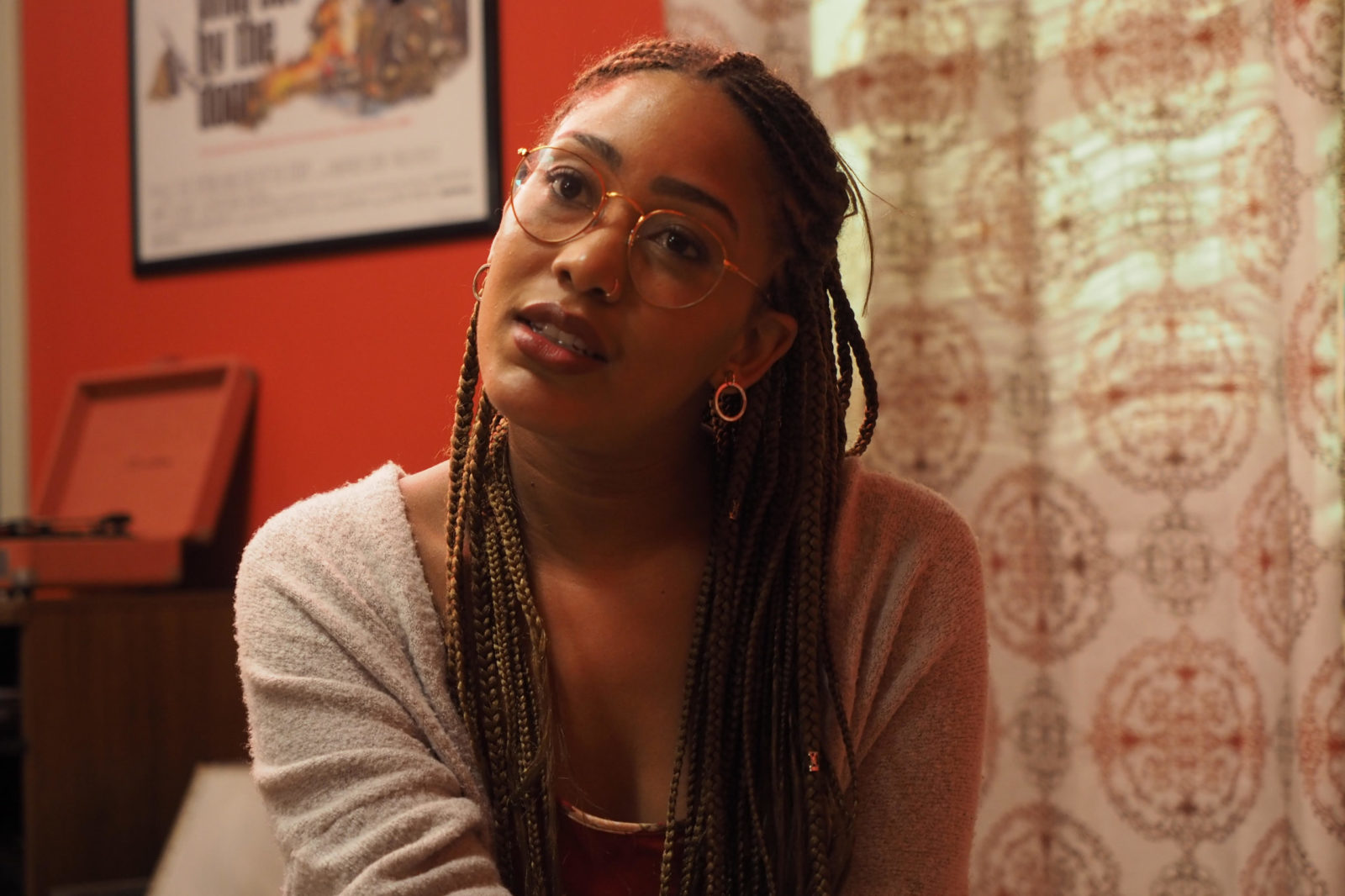 The fictional side of The Inheritance focuses above all on an attempt at re-enactment: how can you draw on past stories and experiences of the MOVE organisation, created in West Philadelphia in the 1970s, and the Black Arts Movement, a collection of records engraved with memorable music and words, a heavy trunk filled with books whose pages recount a literary history of Afro-American thinking, the hypothesis of a heritage where past struggles seem to reactivate those to be waged in the present? Inheritance would then seem to imply propelling a political gesture that links the theory of struggle with its practical application. Between performances, readings, testimonies and preparing smoothies, Asili invents a kind of editing (which no longer involves editing shots but rather evidentiary sequences), where each character slips out of their actor’s role into that of listener/spectator, for the sake of posterity reminiscent of J-L. Godard’s La Chinoise. JB 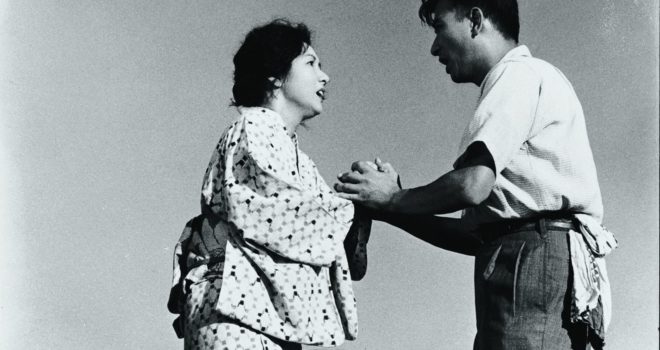 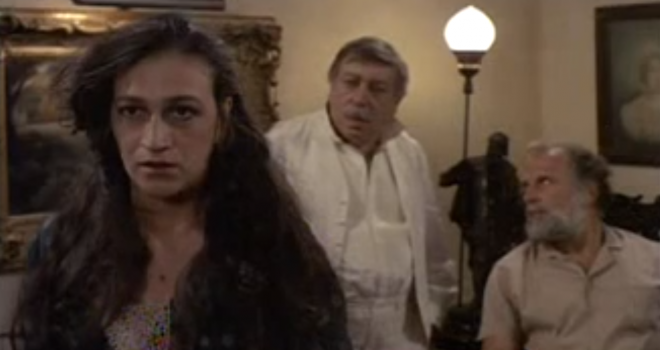