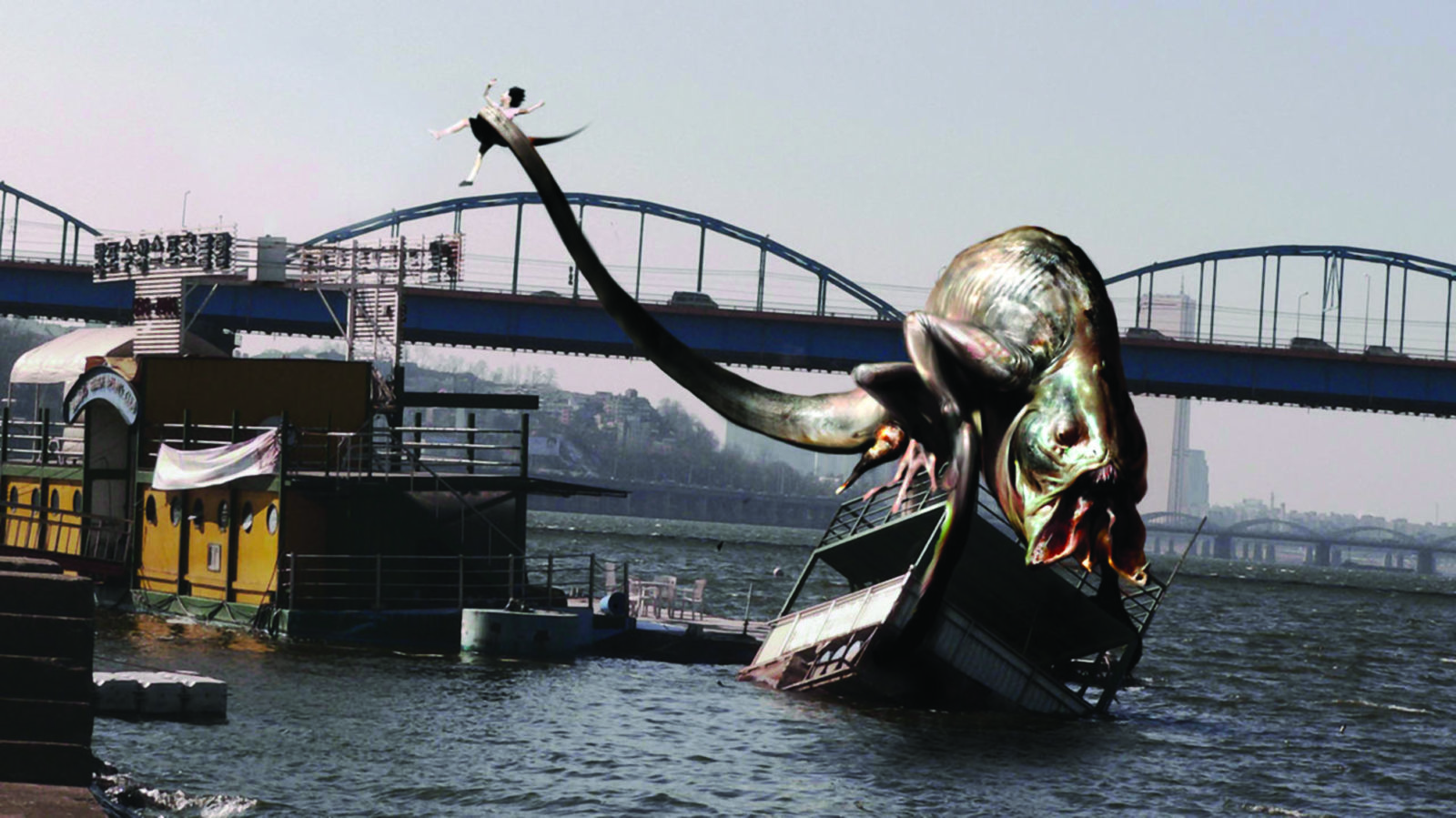 One of the biggest box-office successes of Korean cinema, The Host calls on the conventions of the monster film to better twist it. Created by a chemical manipulation in the laboratory of a US base, the creature quickly spreads panic in Seoul and greatly impacts the life of the humble Park family. An ingenious hybridisation made possible by digital imaging, the giant beast kidnaps the only daughter of Gang-du, the manager of a seedy snack bar who is wrenched from his lethargy and propelled into an endless chase. Director Bong Joon-Ho cleverly intermingles ecological, social and political innuendos (the international title refers to the United States as “occupying hosts” in South Korea) and plays on myriad variations of tone, alternating between the comic, melodramatic and fantastic. AR 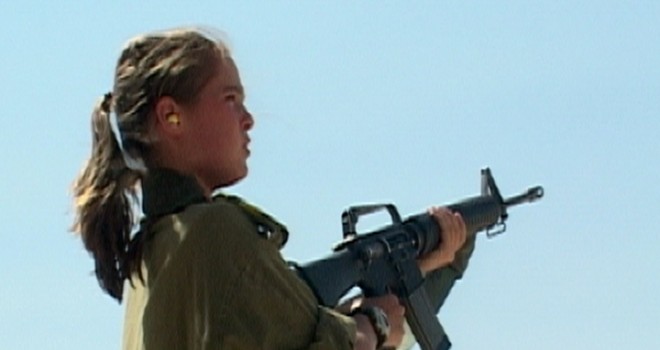 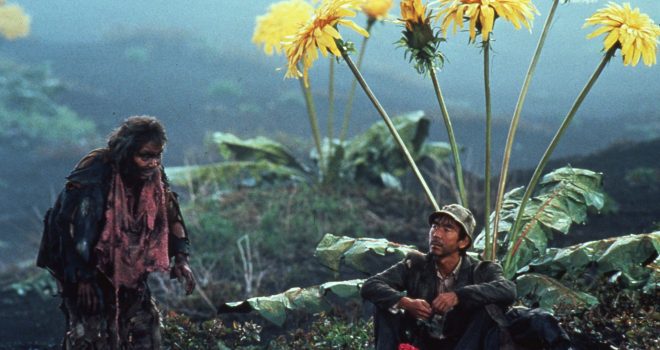