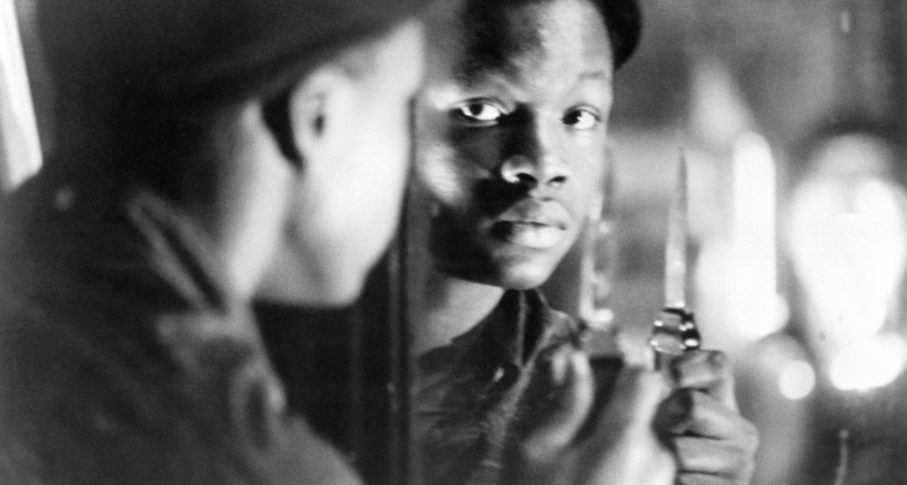 The “Cool World” of the title is the world of Harlem’s small-time gangsters, one summer, the summer of 1963. While Shirley Clarke’s first impulse stems from Warren Miller’s homonymous novel, her film cuts away any literary temptation with the sharp edge of the sidewalk to deliver a raw vision, stripped of condescension, of the ghetto’s y outh. A noisy, coarse, run-down, nocturnal film, The Cool World probes the moment when the marginalisation of black youth in large cities foreshadows a culture of violence and a language that, some years later, took rap as its banner. Miles Davis said of the film that its title could just as well have been The Truth. JB