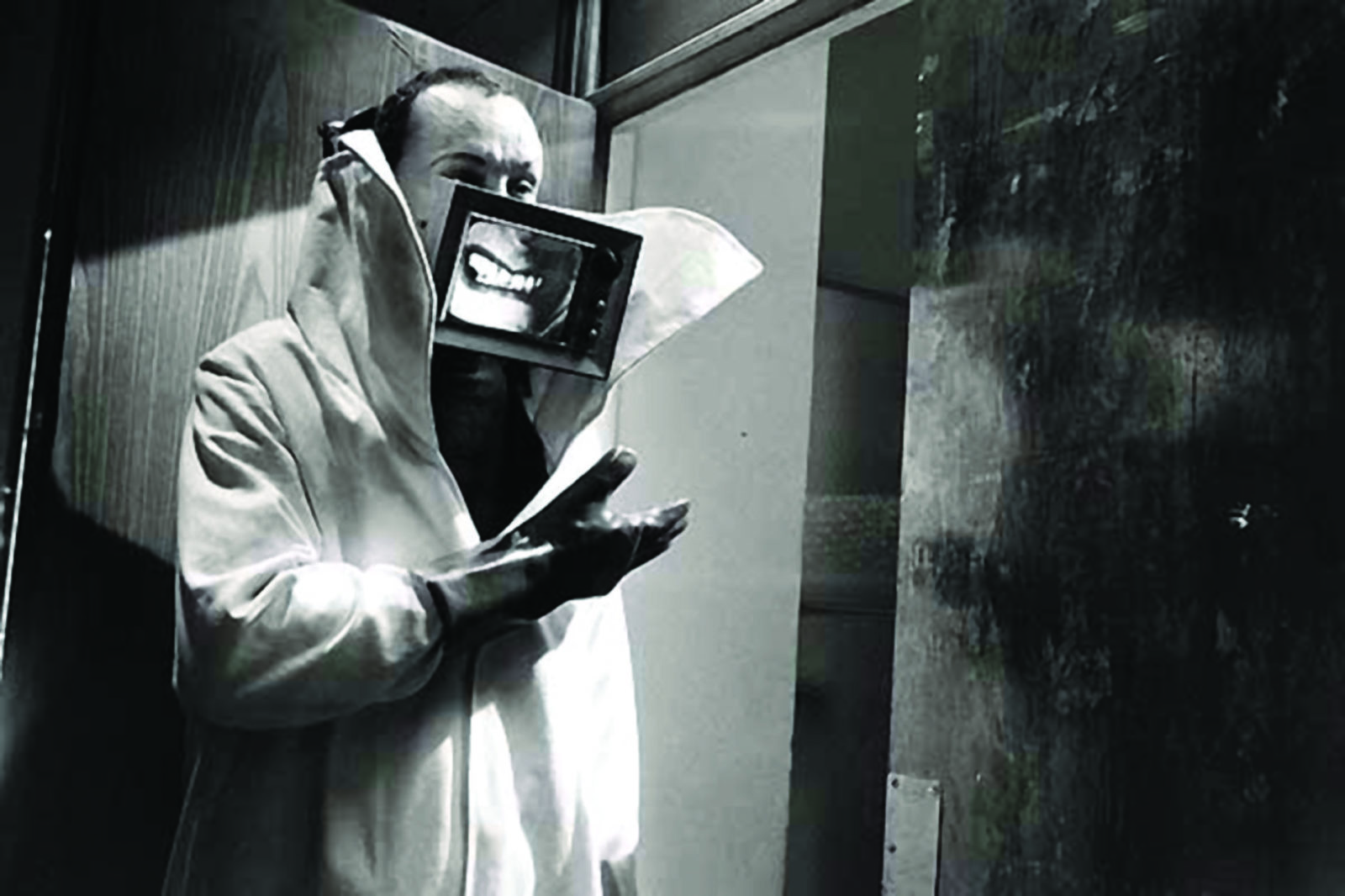 In France, the original title of the film, La Antena, was rendered as Telepolis to highlight the filiation of Esteban Sapir’s film with Fritz Lang’s Metropolis (1927). While, in the Argentinian director’s voiceless city, citizens are alienated from a state apparatus highly hostile to freedom and not from a devouring industrial machine as in a Langian science fiction, the world described by Esteban Sapir formally acknowledges its debt so that it can better free itself from the tyranny of its references and the remake, pushing beyond the logical limits of its structure. The constant concern for a poetic intermingling of narrative and visual leitmotifs make Telepolis, in its mad 1920s rush, a tribute that opens more broadly onto all forms of avant-garde – in other words, onto the origin of the art. JB 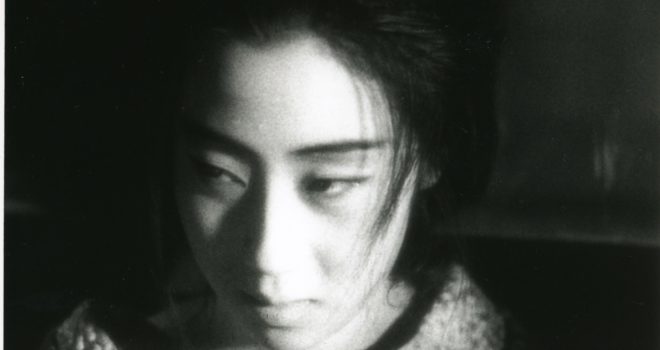 The Downfall of Osen
(Orizuru Osen)
by Kenji MIZOGUCHI
Japan — 1934 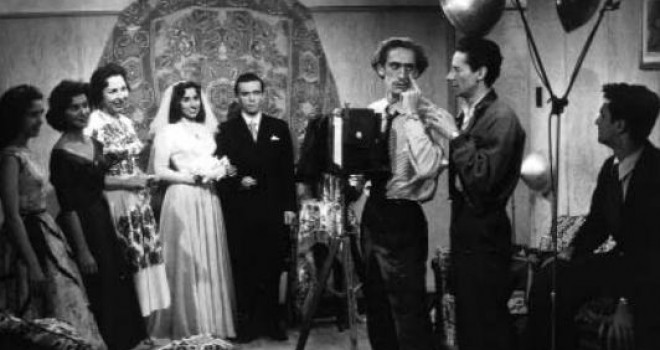 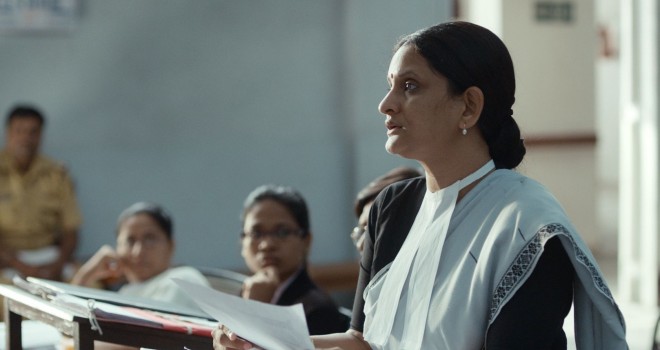