At the end of the civil war, Russia is starving. Ten-year-old Misha Dodonov is the only bread-winner of his family, following the death of his father. Finding nothing to eat, he tells his mother he is going to Tashkent, a city known for its wealth. He leaves his village with a seven-year-old friend. Their journey is packed with trials, both good and disastrous encounters with Bolsheviks, thieves, White Russians… Once in Tashkent, he must work hard to earn the wheat he wants to take back to his family. Upon returning to his village, he discovers that his brother and sister died and his weakened mother welcomes him with a resigned smile. 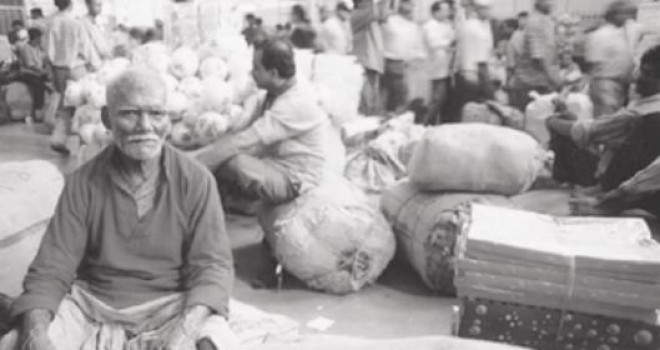 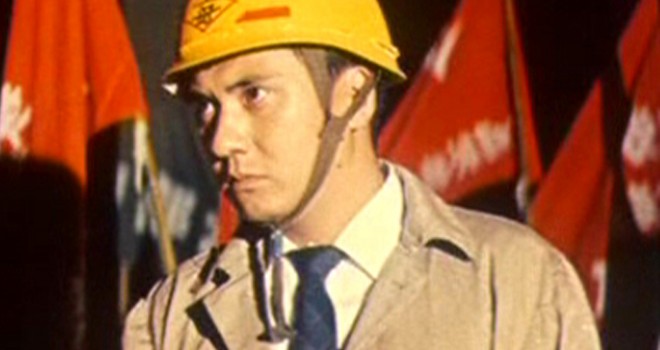 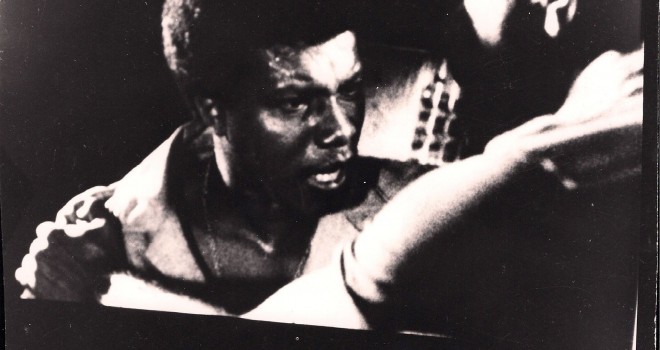