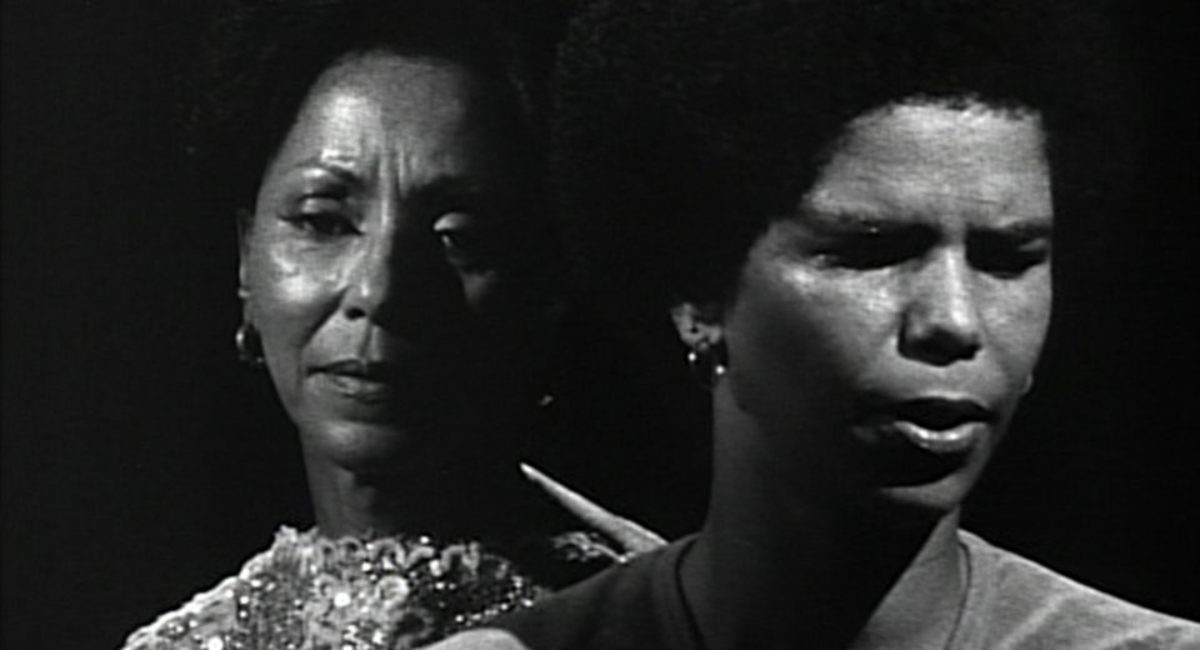 Suzanne, Suzanne, filmed by par Camille Billops with her husband’s collaboration, is one of the most moving shorts made by the generation of black female directors in the 1970s and 1980s. The filmmaker recounts Suzanne’s difficult relationship with her alcoholic father, which drove her to heroin addiction. Juggling between family images and an interview facing the camera, the film ends with a harrowing scene where the daughter holds her mother to account. The scene unfolds without a sound, in the quiet of this darkened room, until the two women hug each other. Camille Billops continues this biographical work in five other films, including the feature, Finding Christa (1991), about having given up her daughter. Hugues Perrot 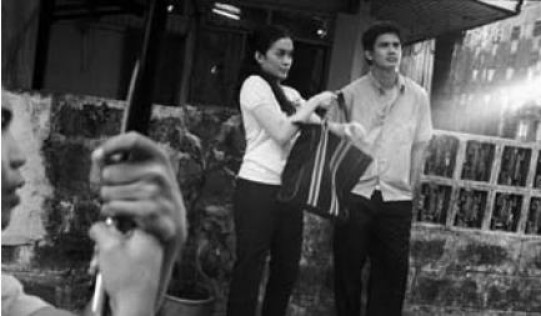 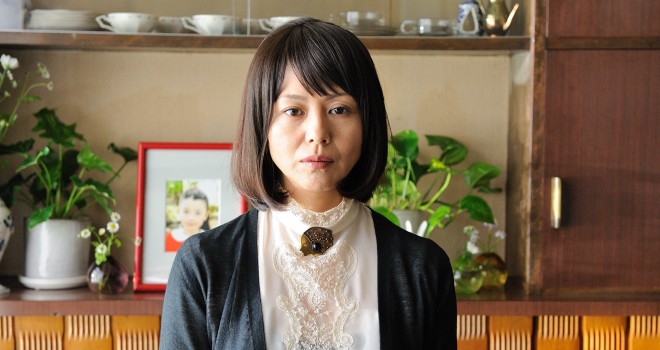