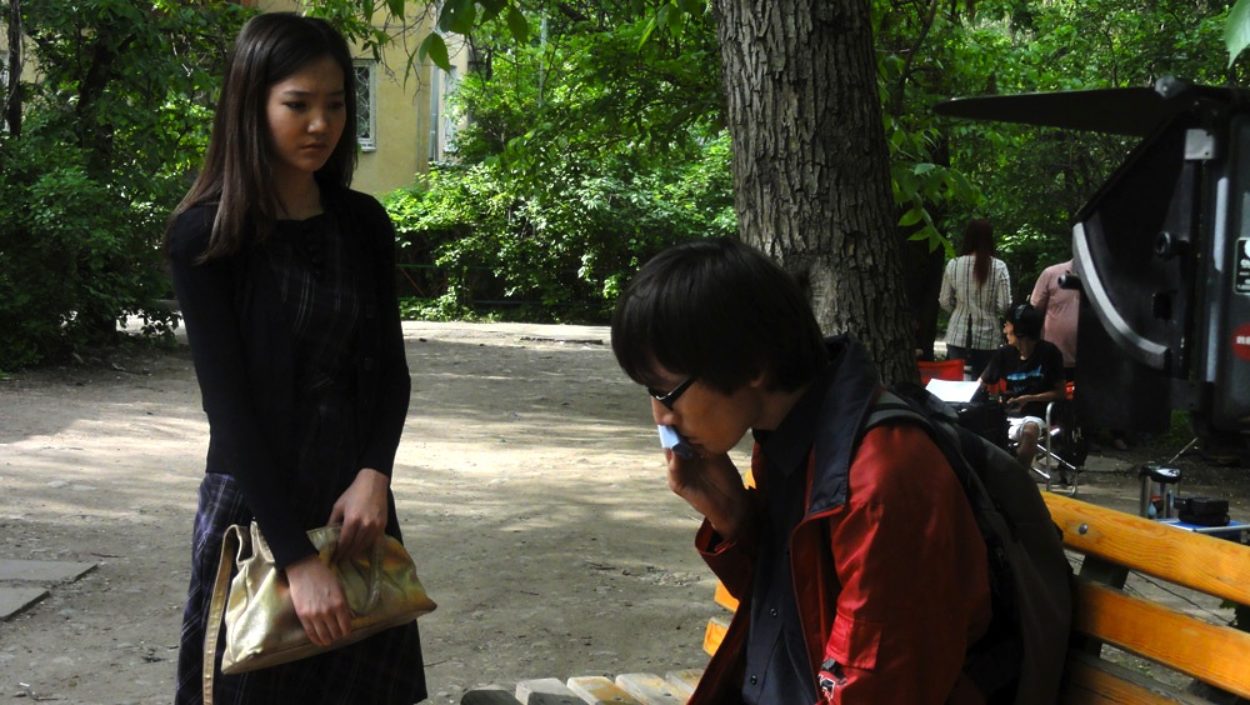 Chouga ploughed its furrow between the lines of Anna Karenina. Student revisits Crime and Punishment (1866): Omirbaev claims a noble literary origin for his films, in which social criticism is inseparable from a study of the innermost depths of the human soul. As the decor for the meanderings of a philosophy student tempted to place himself above laws and morals, the streets of the Kazakh capital, Almaty, offer up at each crossroads the kind of truth that exudes from the pompously styled architecture. A war is playing out inside this catatonic loner (totally unlike Raskolnikov), which is pushing him ever closer towards madness. Triumphant materialism impose its crushing, instinctual logic on all. An applied maths teacher at the Almaty School of Arts, Omirbaev, who plays an advertising film director in the first scene, takes a distant but poignant look at his country’s youth. In passing, he leaves behind a point of departure, Dostoyevsky, and a point of arrival, Robert Bresson. JB 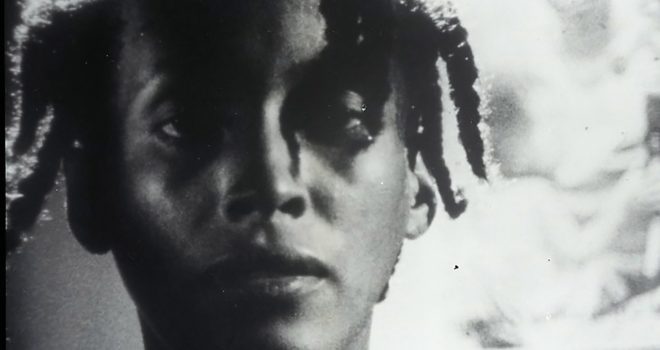