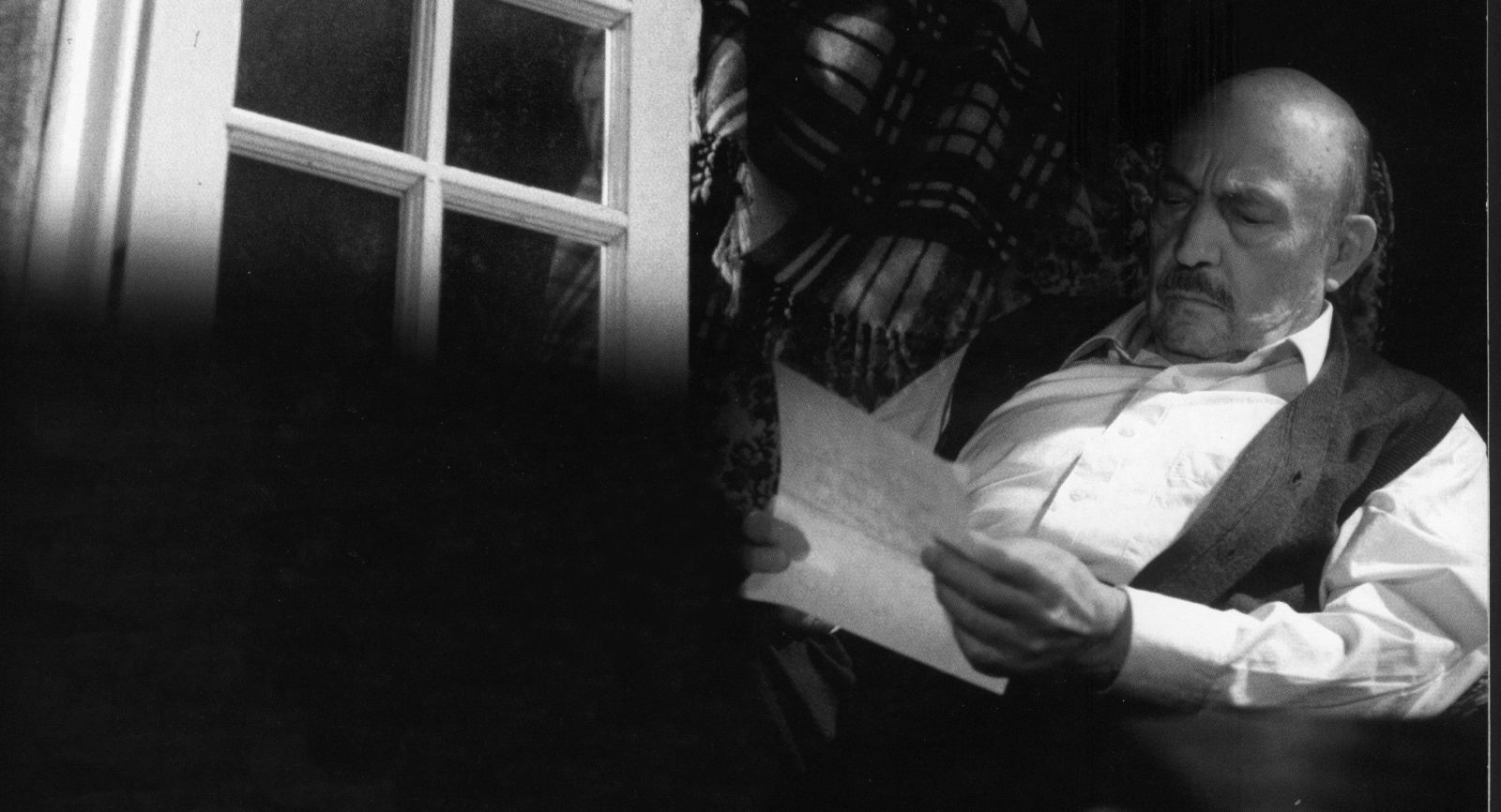 Andrés, a solitary old man who lives in a crumbling building in the centre of Mexico City, receives anonymous love letters. These letters are a cruel trick on the part of Mariana, his neighbour, a young photographer for a scandal-mongering newspaper. Because of absurd conflicts between neighbours, Mariana started writing to Andrés in revenge, kindling in him the hope of a love. Andrés lets himself be caught by this game of lies and, moved by his secret love, tries in every way to find this woman. He hires a dishonest detective who takes advantage of his ingenuousness and dupes him. Any woman could be his beloved… even a prostitute. Mariana, also a victim of solitude and a lack of affection, continues her game, without imagining the tragedy which will be caused by her anonymous letters.