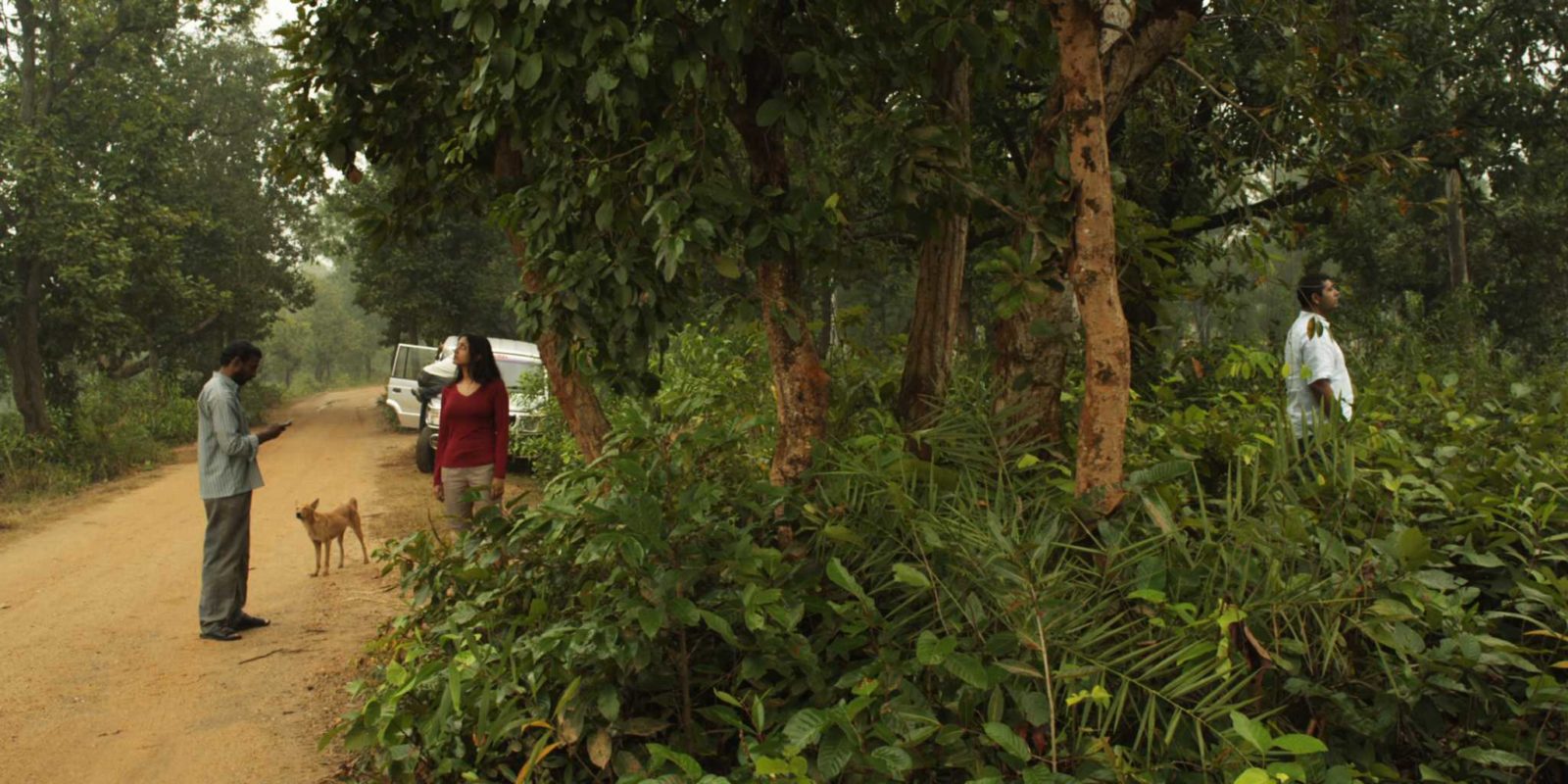 Winner of the 2005 Caméra d’Or at Cannes with his first feature The
Forsaken Land, Vimukthi Jayasundara confirmed how original he is
with his next film, Between Two Worlds (2009). The film-maker’s formal
explorations are invigorated by an open dialogue with some aspects
of contemporary art. Rather than using the conventions of dramatic
storytelling, Jayasundara introduces visions which the unfolding
narrative helps the viewer link together. Attentive to the physical reality
of the various worlds he filmed (in Chatrak, there are two types of
jungle: a natural forest and an urban jungle), the director reflects on the
adjustment (or maladjustment) of the bodies and beings to the changes
in their environment. Shooting in India for the first time (in Kolkata),
Jayasundara enhanced the lucidity with which he looks at the alienating
conversion of a secular society to an foreign model of development.
Devoid of any moral point of view, the film deals with the social, economic,
psychological and emotional implications of such a conversion. Since our
programme makes it possible to link films with each other, we invite
viewers to turn to Mani Kaul’s Arrival (1980). Thirty years later, Chatrak has
a fruitful and stimulating affinity with Kaul’s film. JB 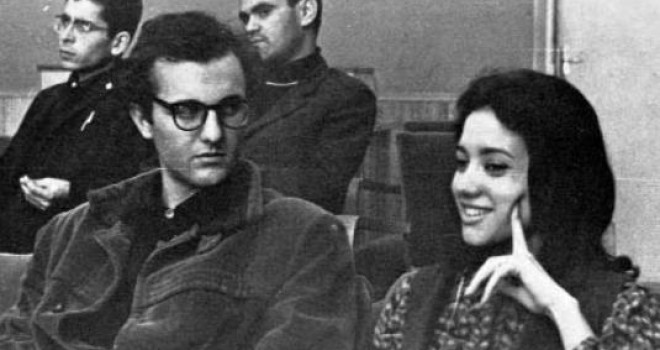