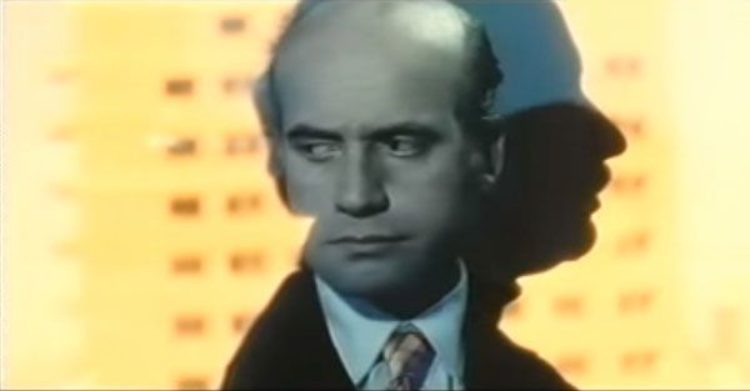 A symptom, a thesis, a prophecy. Certainly, Cozarinsky no longer recognises himself in this audio-visual magma and chaos filled with the now outdated discourses that ran through the cultural and political life of Argentina in the 1970s. The Argentine spectator will easily recognise the ideological tensions of the time. In this expressionist portrait, which shuns an understandable sequencing of its narrative, a reactionary priest submits to the seduction of barbarity (the Left, homosexuality, nature). He is less of an individual and more a conceptual character, a point of convergence for the debates of the times, whom we find again in several sequences filmed in the streets of Buenos Aires. RK 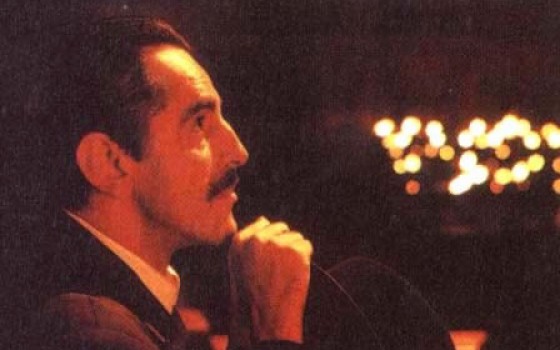 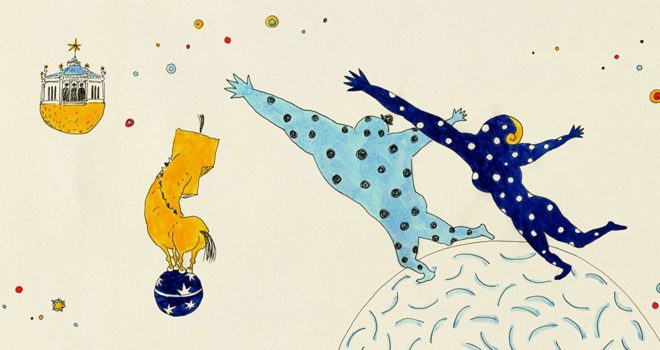 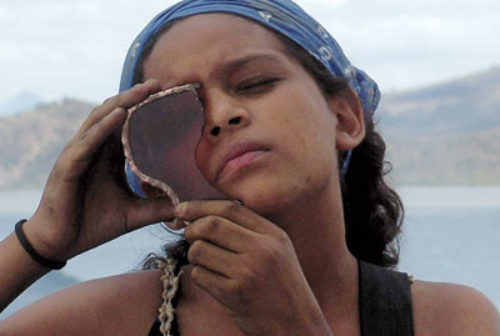