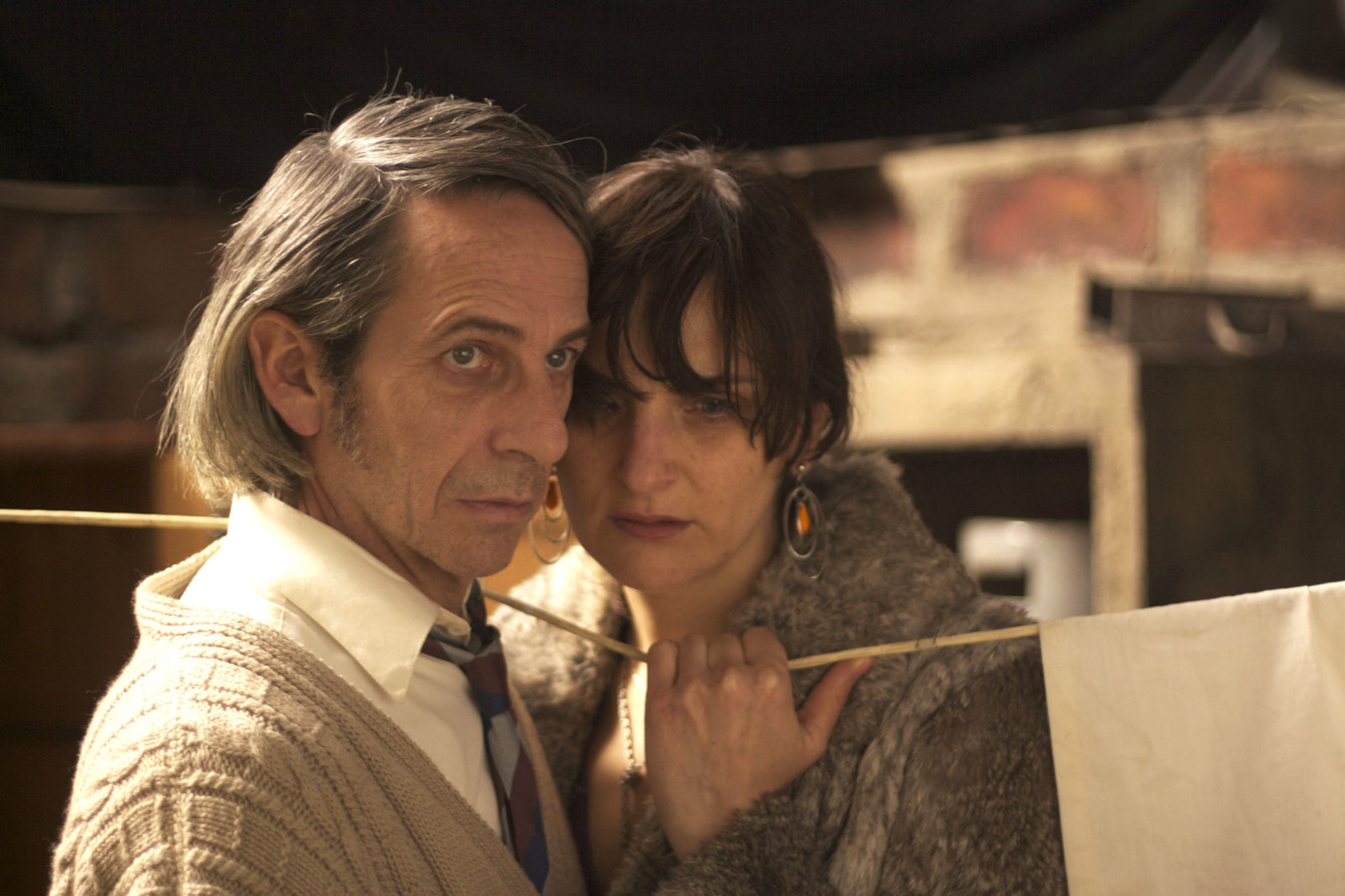 The film, which opens with the undercarriage image of a tank loudly rolling down a street that is immediately followed by a cabaret scene, combines the magnitude of a historical epic and the harshness of a news release. Mario an autopsy clerk at the Santiago morgue is a powerless witness of the September 11th, 1973 military coup. He fantasizes about his across-the-street neighbor, a cabaret strip dancer and communist sympathizer, one morning he discovered his neighbor’s house has been ransacked. Pablo Larraín shot his previous film, Tony Manero, with the same actor Alfredo Castro that offers here a remarkable interpretation of an internalized and channeled robotically detached character with a neutral state of mine.The strength of Post Mortem’s staging is to capture in a single off-screen sequence, the violence of an undemocratic seizure of powe : it is during the few minutes while Mario takes a shower that the neighboring raid takes place, as if the political rage giving way to dictatorship by definition always happens next door. Strongly anchored in the intimacy of its protagonists, Post Mortem is never demonstrative, a cold autopsy of Chile’s dark years on movie. CG 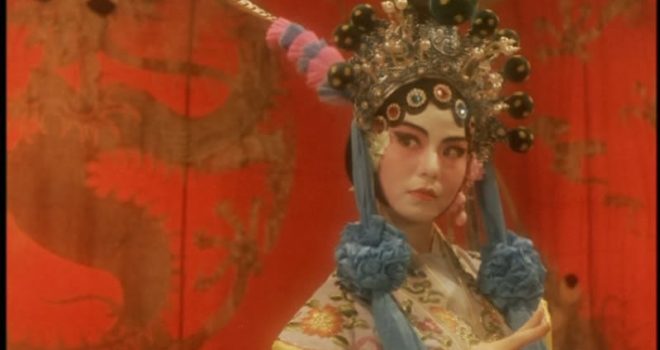