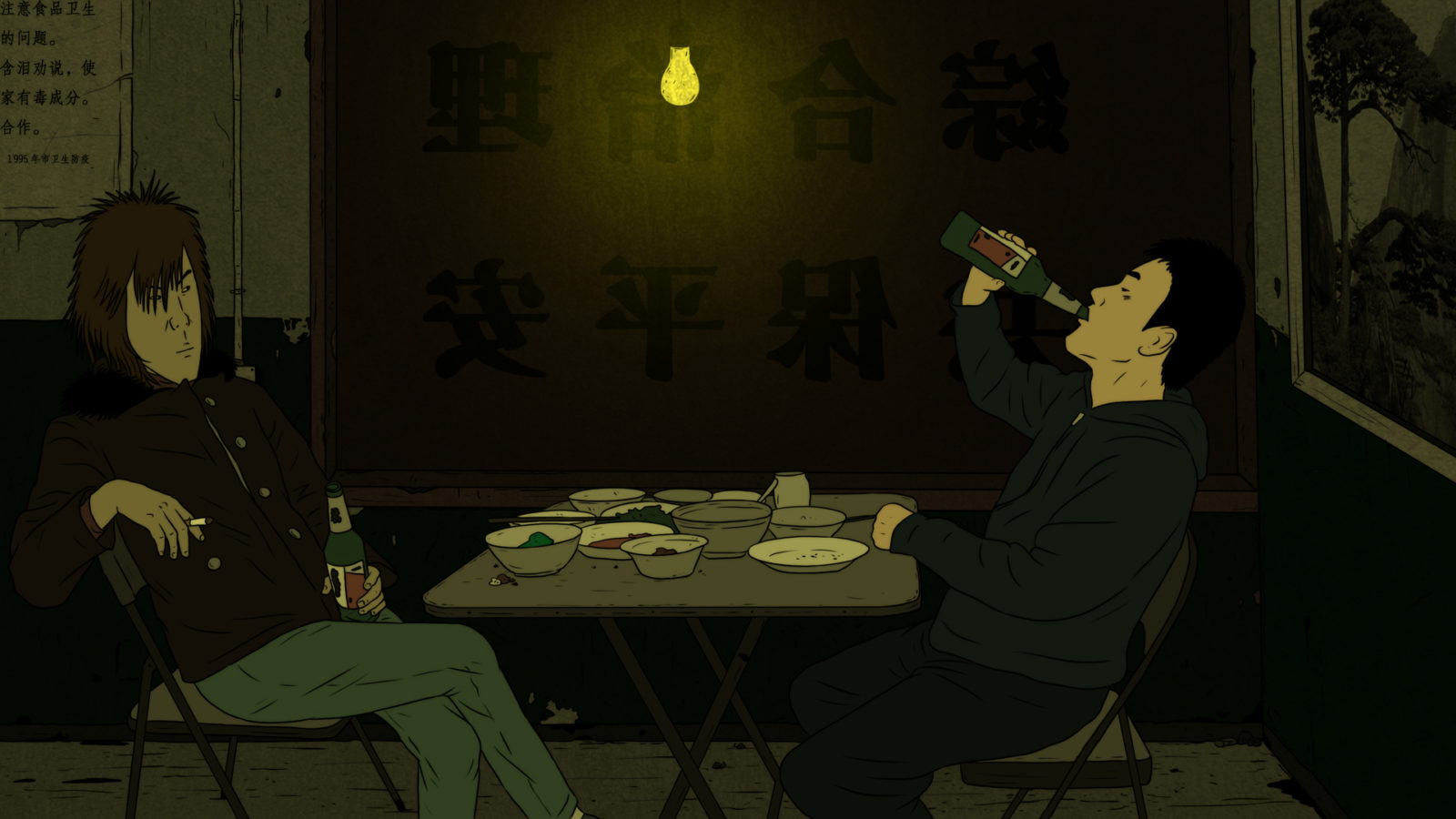 A native of Nanjing, Liu Jian sold his apartment to finance a crazy projec : this animated feature, which took him three years to finish. The beauty of the clear line, tempered by a color palette that ranges from blue-gray to duck green, gives a genuine style to this unusually dark portrait of a « slow-moving » city whose action takes place almost entirely under the moonlight. The closing credit composed of subway musi : « We are the bums of the thirteenth car ! » With a half-smile Piercing illustrates the other side of China’s gleaming neo-capitalism. 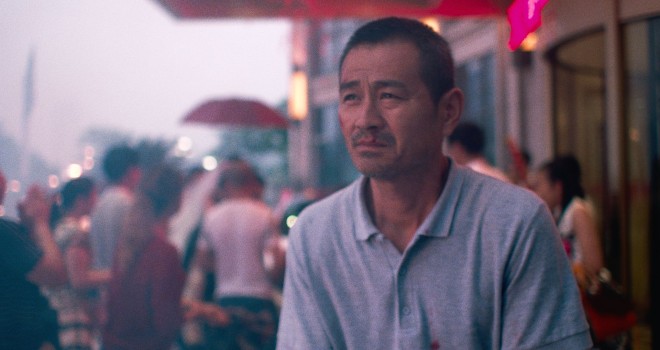 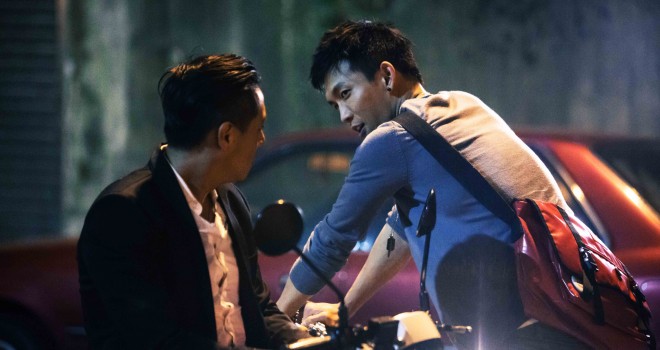