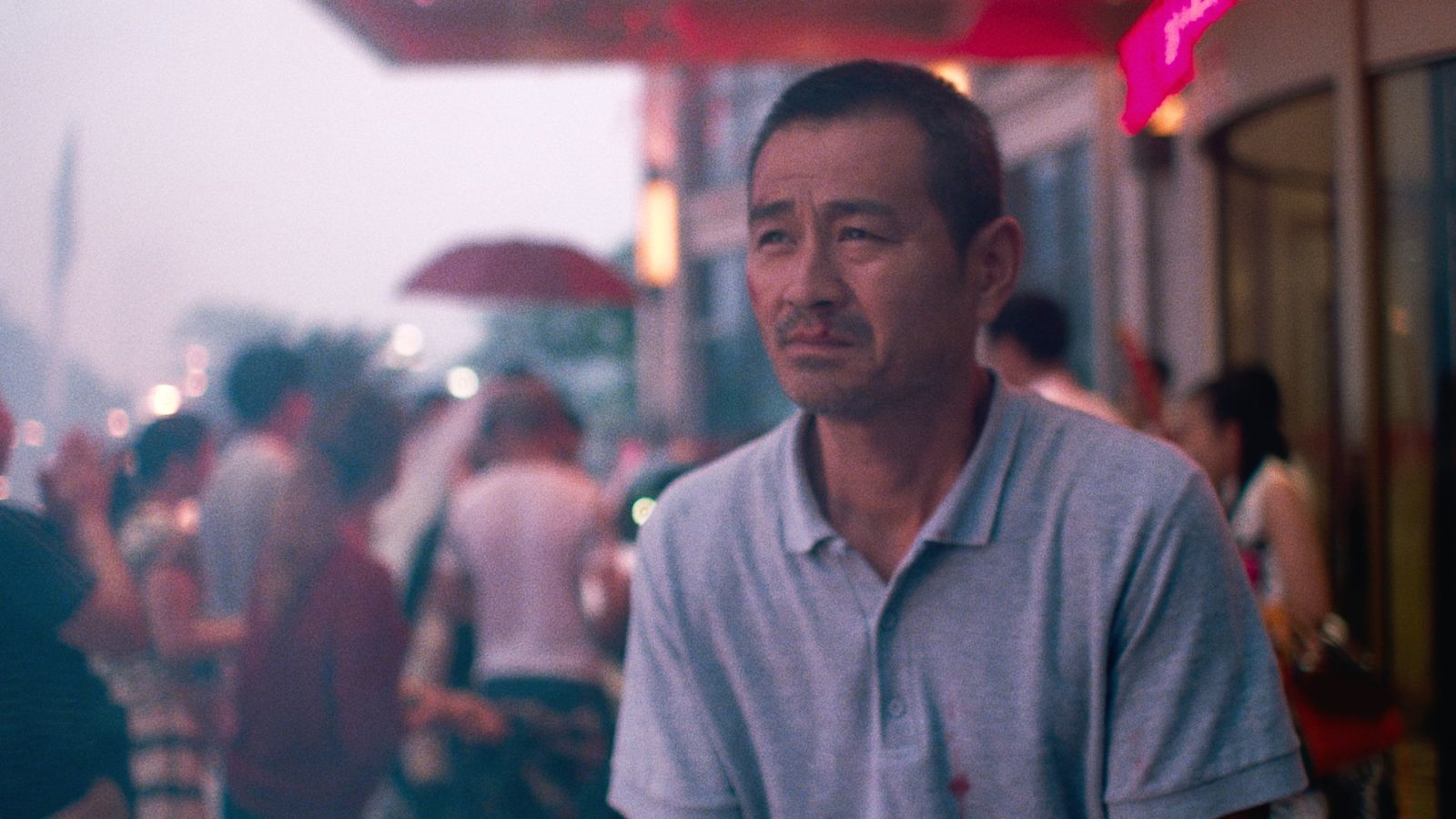 A man is ready to lose his life so as not to lose his humanity. But how can one resist the mechanisms of a society that push the logic of individualism to its extreme, and which citizens are unable to resist even in their most intimate life? Lao Shi, superbly played by Chen Gang, is employed as a taxi driver; we gather that he and his wife have laboriously worked their way up to become middle-class. Everything changes, however, the day he crashes into a motorcyclist and decides to take the seriously injured man to hospital without informing his company. This highly skilful debut feature steers very effectively between the thriller and social drama, with a dénouement bordering on the horror film. With small brushstrokes, using crisp and nuanced editing, Johnny Ma depicts a couple’s flagging tenderness, the awkwardness of adolescence, sadness at the humiliation of the weakest, and a now monstrous China. Midway in Lao Shi’s (a name meaning “old stone”) descent into hell comes a sort of necessary but fragile and disquieting breathing space in the form of a primary forest buffeted by the wind. MFM 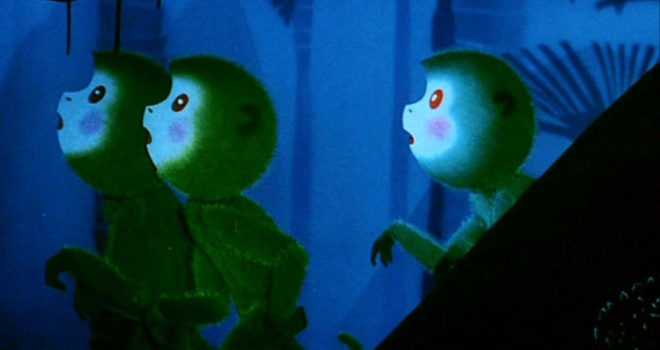