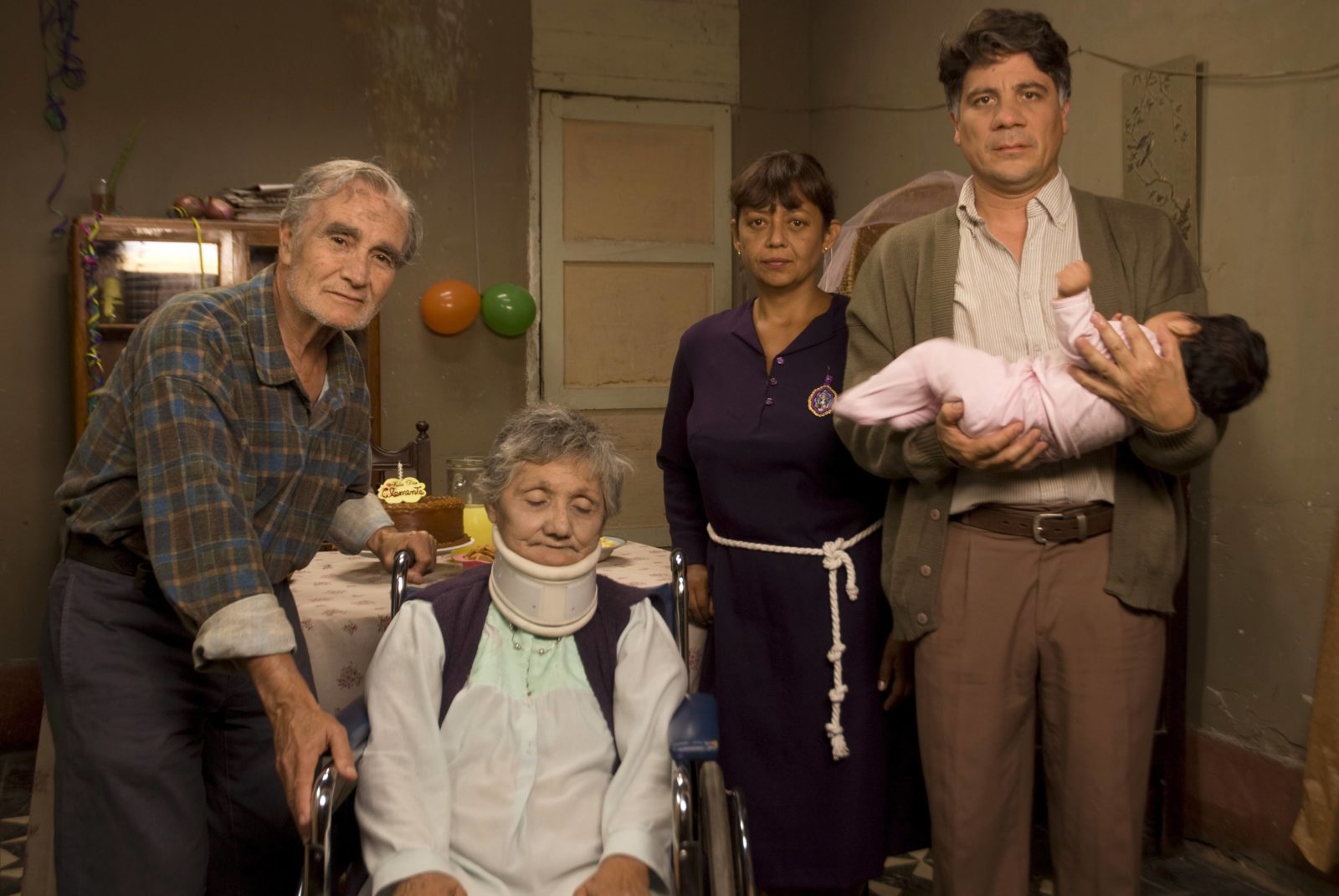 Clemente, a moneylender as his father had been, leads a private life where personal relationships are always quantified, as business is his only guideline. When a prostitute he once frequented leaves him her newborn son before disappearing, in vain he seeks to get rid of the baby. But it is without counting on the interest shown by a neighbor worshiper of the « Lord of Miracles », celebrated by splendid religious processions in October. Inspired by the circulation of fake bills in Robert Bresson’s L’Argent, the Vega brothers draw up the portrait of a man whose life is based on the denial of love and friendship, the main character’s loneliness is highlighted by the movie’s absurd comic tone. If Clemente has such a hard time trying to get rid of a client’s fake bill, it’s probably because his denial of human relationships is ruining him. Far from being just a flamboyant decor, the « purple month » (in October, the streets are covered with purple to celebrate Jesus Christ) gives the film its unique character. Built on a contrast between the pomp of the procession and the hero’s austerity, Octubre tells the story of moving emotional attachments that make a man come back to life. CB 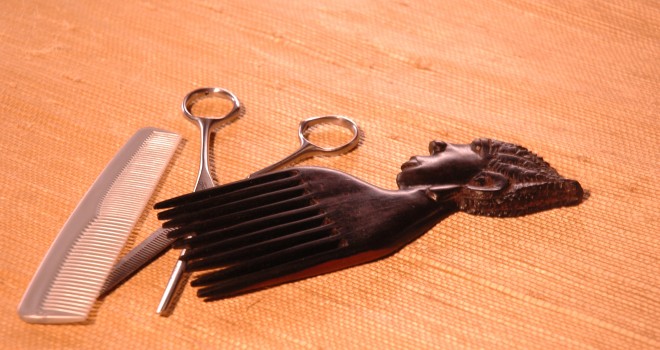 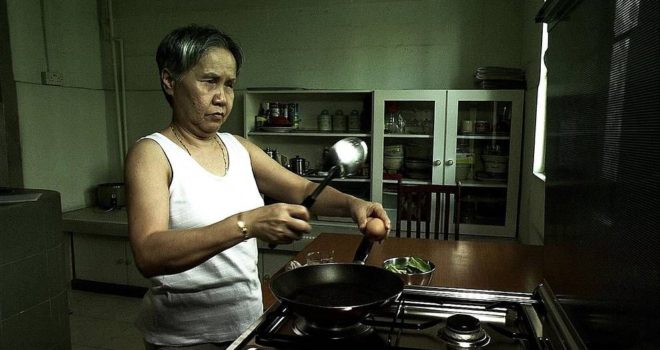