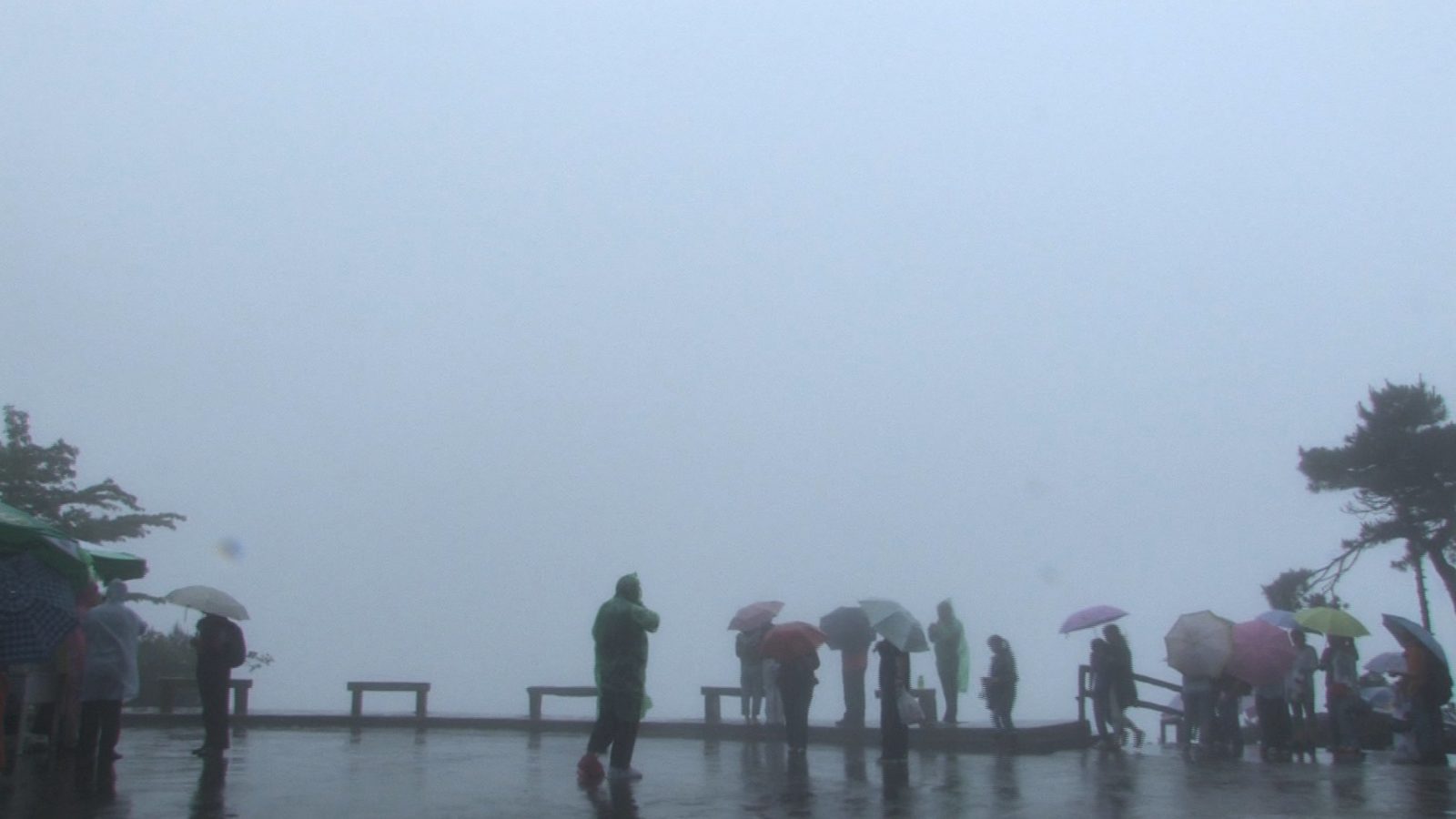 Wenhai said modestly of his film that he sought to show « citizens ». The elder Li Rui, 90, joined the Chinese Communist Party in 1937, for a time secretary of Mao Zedong, has become a determined advocate of democratic change, which has cost him numerous years of imprisonment of which 8 years of isolation. Yet neither he nor his younger companions have stopped expressing their opinions, developing a political thought. The film’s boldness lies in these people’s exemplary and the tranquil simplicity with which Huang Wenhai places at the center of is work the importance of dialogue as vector of commitment and strength. Listening to these three generations of dissidents, all of whom have experienced oppression, Wo Men, makes an inventory of democratic deliberation in China today.