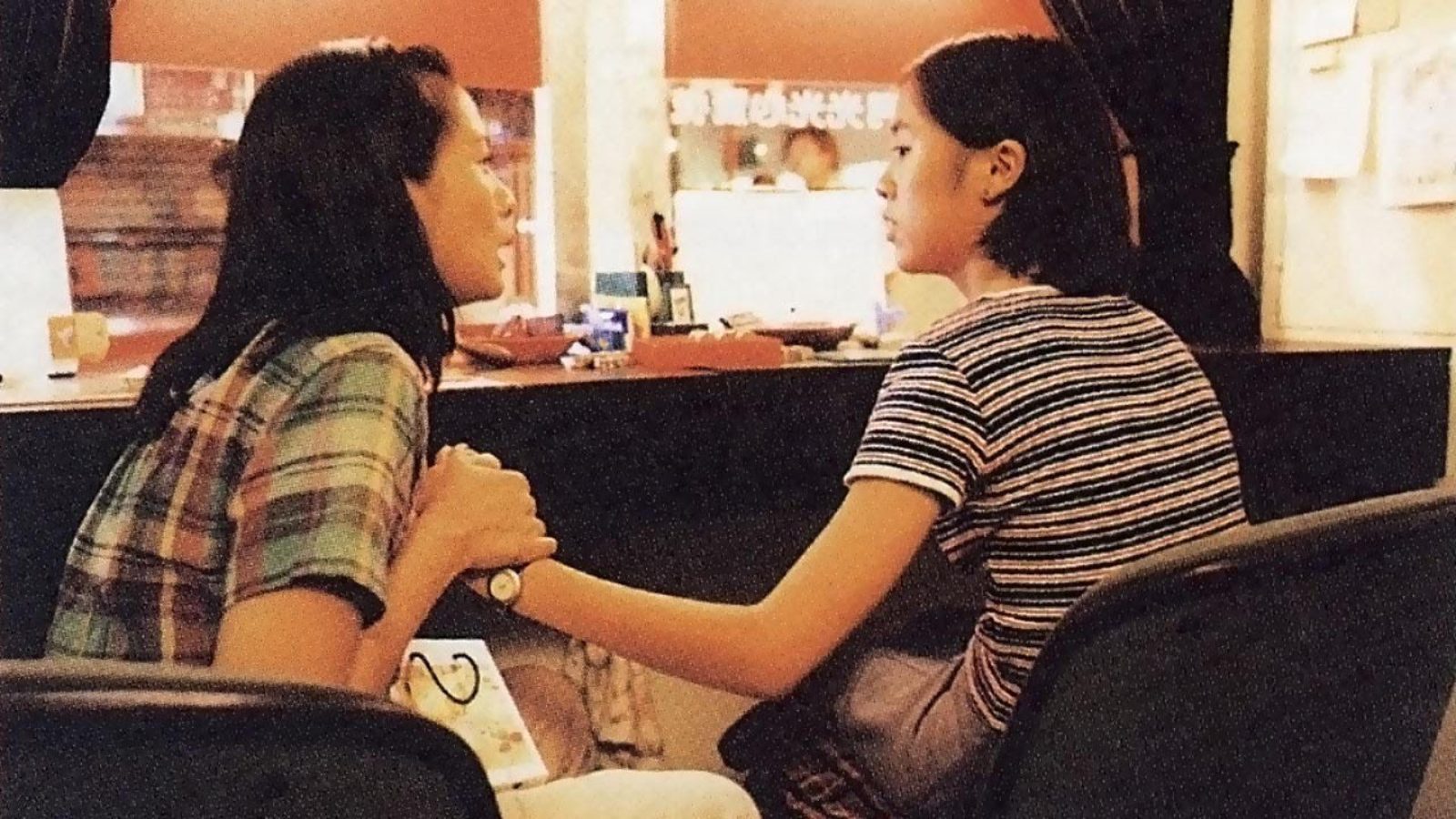 Is Lin Cheng-sheng already forgotten? Yet, along with Tsai Ming-liang, he was one of the most influential cinematographic voices to emerge in Taiwan in the 1990s. After a debut film, A Drifting Life (1996), Lin Cheng-sheng went on to make Murmur of Youth and soon after Sweet Degeneration (1998, with actor Lee Kang-sheng), March of Happiness (1999) and Betelnut Beauty (2001). In all these films, he clearly establishes a minimalist style, positioning himself at the intersection of an abrasive realism (kneaded – he was formerly a baker – by his life experience) and a sensitivity to the mood of his often adolescent characters (two remarkable Mei-lis in this film). Building on these two strengths, he enjoys redirecting our attention towards the nostalgic dreams of those surrounding the two teenagers. JB 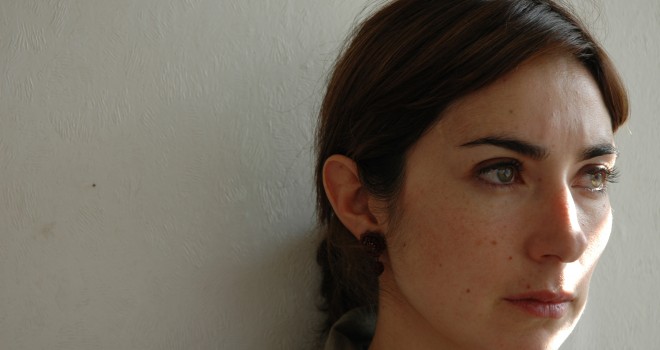