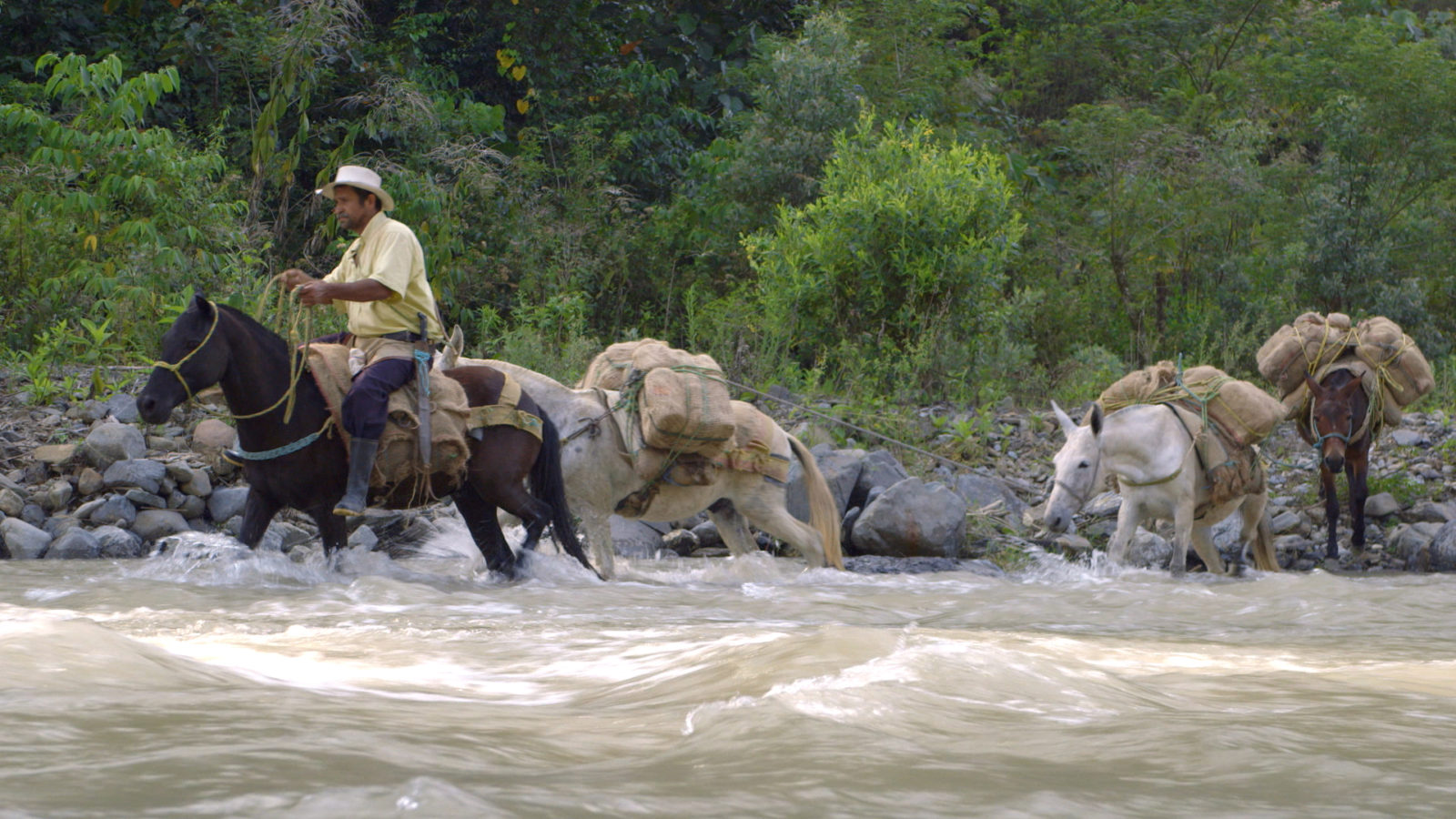 The Colombian village of Mirador in the Risaralda Province displays its letters on a hillside, H.O.L.L.Y.W.O.O.D. style. Alonso left his native province of Caldas, where his brother Novier still resides. The frame of the film is set by the words of their mother, who seems to have married not just a mule driver, but also the muleteering tradition lock, stock and barrel. Even Alonso, who became a cobbler, nails the heel of women’s shoes as he would a mule’s. The brothers’ parallel lives, which are not depicted through a facile effect of contrast, are precarious, laborious and taciturn. The cowboy and the itinerant cobbler, each in their own way, are the last offspring of a mode of life that we sense is on the brink of extinction. What impresses above all is the skill of their gestures and their knowledge and mastery of every corner of the rugged terrain. The repetitiveness of their silentious lives in the first descriptive part of the film does not foreshadow the second more narrative and talkative part – a Wagon Master-like convoy sets out when a mountain doctor hires them to move his furniture by mule. 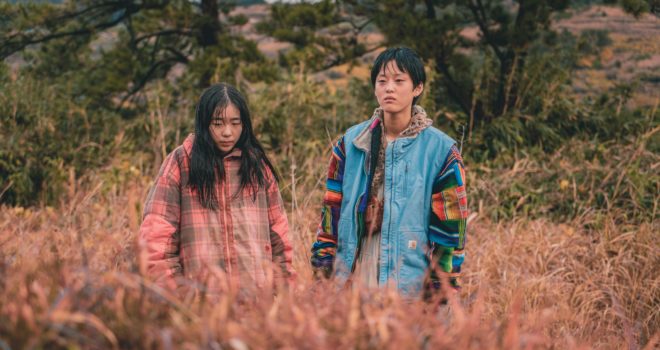 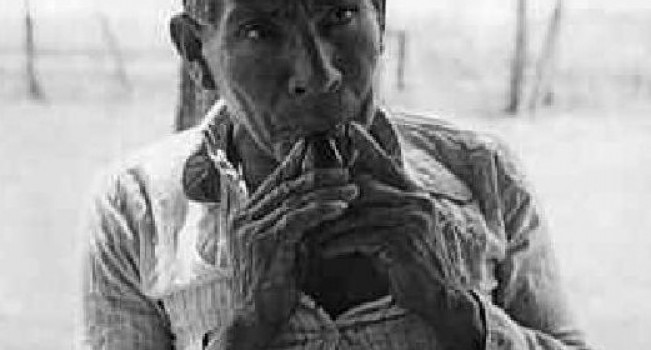 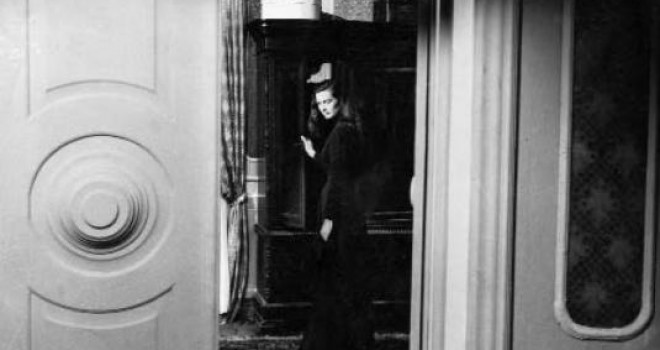