Nicolás Macario Alonso was born in Buenos Aires, Argentina in 1975 and grew up in Colombia. He studied drama at Teatro Libre in Bogotá and at L’École Philippe Gaulier in London and Paris. He worked with various theatre and opera companies in Latin America and Europe before starting to write scripts and working in film. He wrote and directed BEHIND THE RICKSHAW (2008) and AMAR TE MATA (2012). MONTE ADENTRO is his first feature-length film. 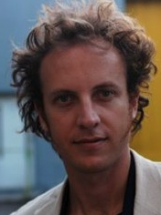 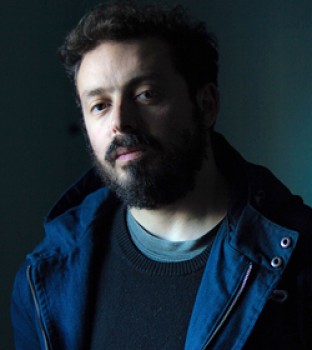