Mrs Rachim, a widow with five children, depends on Mas Gatot, her eldest daughter’s husband, for her livelihood. Fitri, her 17-year-old daughter, is dating Lukas, a college student from Irian Jaya. Farida, the eldest daughter, tries to convince Fitri to stop this relationship because of strong objections from Gatot, a Javanese who resents Lukas’s ethnic background. Mrs Rachim does not consider Fitri’s relationship with Lukas as a problem, but finds it hard to express her feelings as she financially depends on Mas Gatot. She is also out of touch with her other children Zulkifly, her eldest son, is in the army and stationed in Surabaya, Zulfikar is about to become a film star and has taken up with Norma, a film producer, neglecting his wife and young son. Fachri, the fifth child is a college student and can offer his mother little encouragement or advice in trying to solve the family problems. 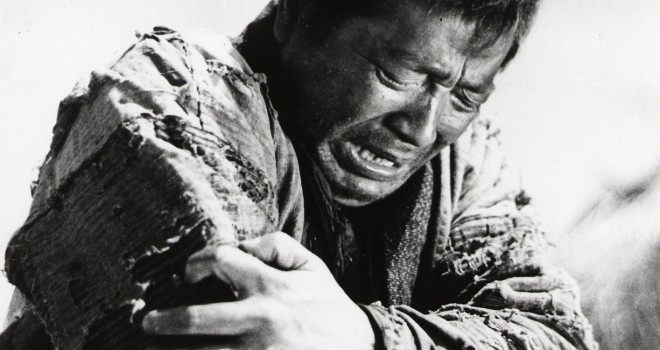