Home > Films > Memories of My Body 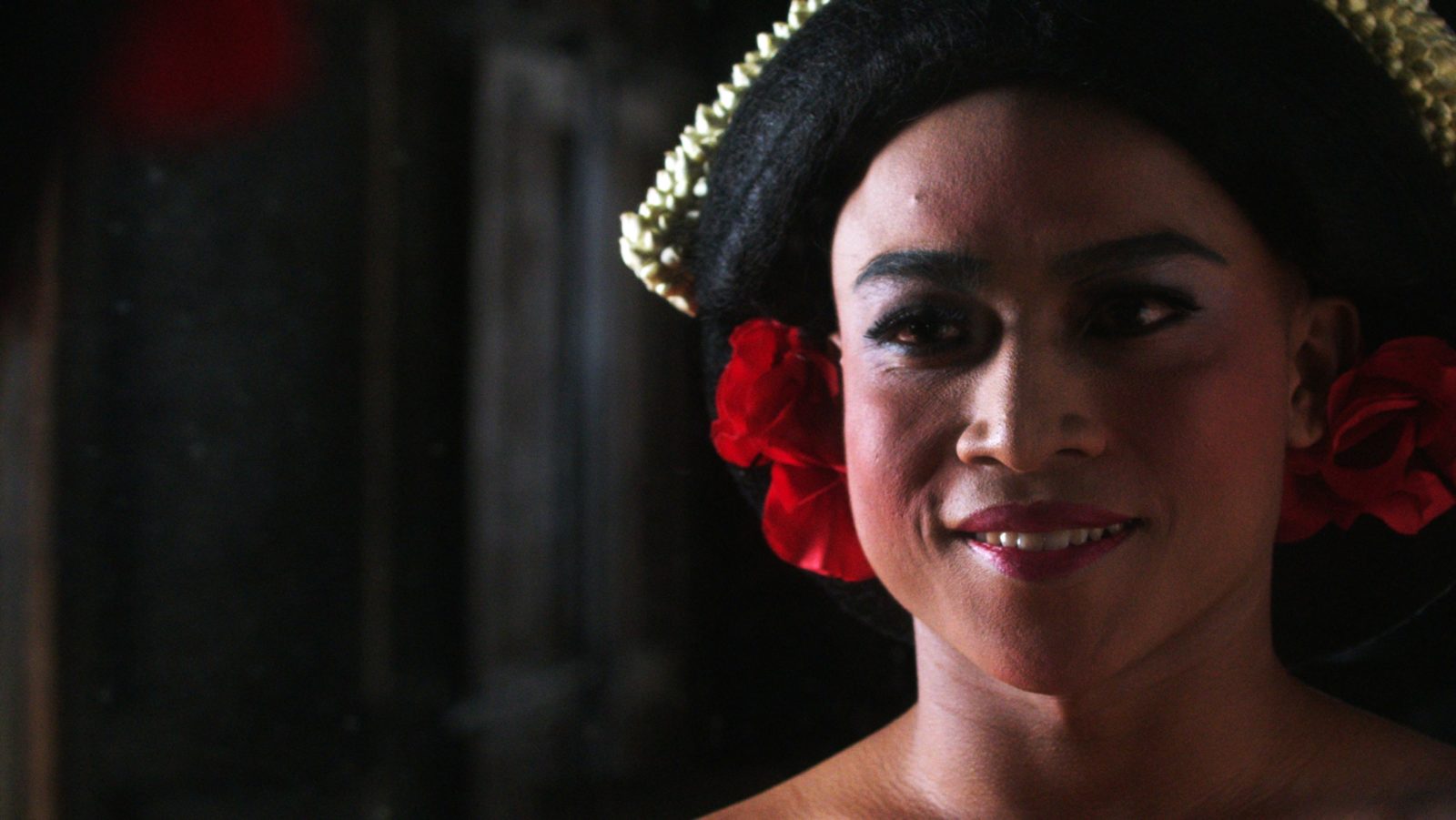 The films of Garin Nugroho have found a welcoming harbour at the 3 Continents Festival on several occasions. Opéra Jawa (2006) was there, as was Memories of My Body, screened in competition. He creates contrasted representations of his country, Indonesia – testimonies that are complexified by the impact of a turbulent political, cultural and social history. His last film is no exception. Masculinity and femininity incarnated in one body (a taboo subject censored in this mostly Muslim society that was long under military governance), a genealogy of Indonesia’s artistic traditions in the Lengger Lanang and Reog dances, a biographical story mixing flashbacks, rites and ceremonies: the identity of the body whose story Nugroho tells is above all subject to a series of traumas, hidden, intimate and collective, marginalised by social norms that resist any political change. AR 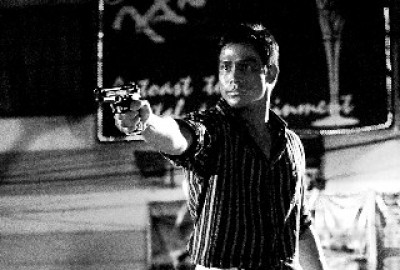 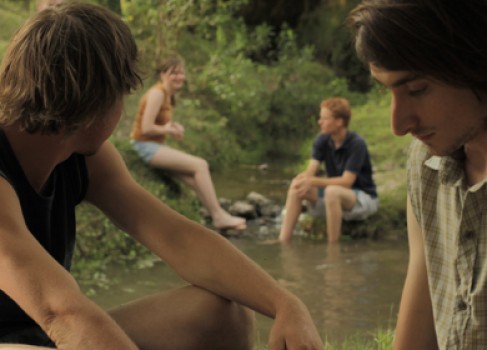