This year, at the instigation of the Ministry for Foreign and European Affairs and within the framework of the Plan Images Afrique, the Festival of the 3 Continents has set up a system of direct aid for the production of short films in Sub-Saharan Africa.

The Support Fund for the Production of Short Films in Sub-Saharan Africa aims to encourage the emergence of new talents. Short films are an ideal form of apprenticeship, the perfect way to inspire vocations, pass on knowledge and se renew skills in every trade involved in the creation of images. Through a programme specifically devoted to the realities of the African continent and as an extension of the Produire au Sud workshops, the Fund dedicated to African projects aims te encourage exchanges between African and European professionals. Within the framework of Produire au Sud, the Festival of the 3 Continents is organizing a special day, on November 22nd, at the Grand T, “The African Short Film Conference”, sponsored by ARTS and the Ministry for Foreign and European Affairs.
The morning session, open to the general public, will be devoted te the presentation of the Fund as well as te the production and distribution of African short films. The afternoon will be a time for individual meetings between the African directors present and European professionals. The day will end with the screening of the African short films in the Short Film Night and of Papy, a short film directed by Djo Wa Munga. assisted by the Fund this year. 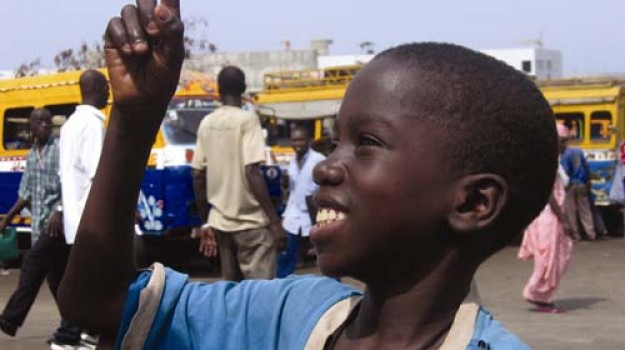 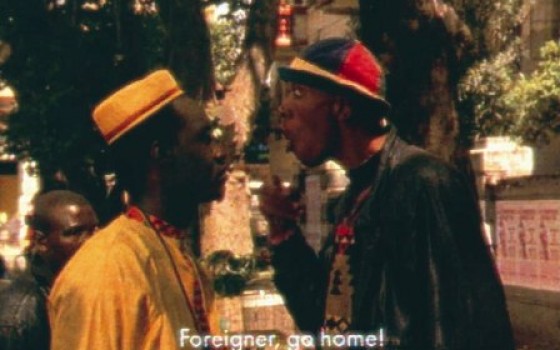 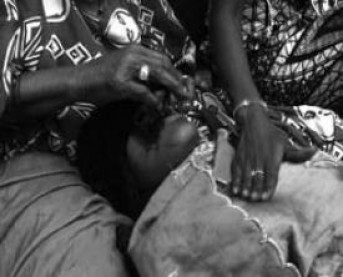 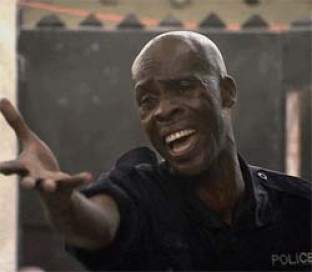 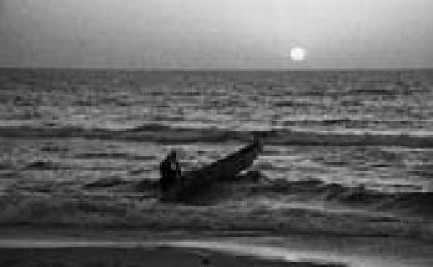