Erol Mintas was born in Kars, Turkey in 1983. After graduating from Marmara University, Department of Computer and Teaching Technologies, he completed his graduate studies in cinema. He wrote his thesis about the cinema of Tarkovsky. In 2008, his first short film Butimar was screened in various film festivals and received four awards in Turkey. Mintaş’s second short Snow, completed in 2010, received the Golden Orange for best film in Antalya Film Festival that is one of the most prestigious awards in Turkey. 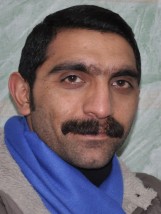 Song Of My Mother
(Klama dayîka min)
by Erol MINTAŞ 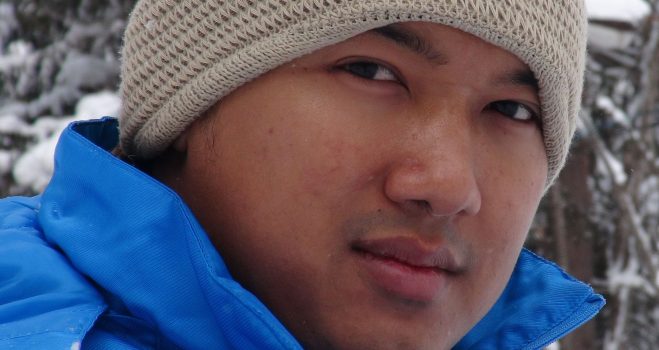