In China’s western region in the 11th century, a fierce war breaks out among northern nomadic forces of the Xia and Qi dan kingdoms and the Han nation of the Song Dynasty. As the Xia kingdom is short of armed forces, a policy is carried out throughout the kingdom by which every newborn baby boy becomes a member of the army.
Yelihu, who leads a squad of cavalry, goes beyond the border of the Xia kingdom to capture boys and enlist them. The squad meet Gu-jie, a pregnant woman, and force her to follow them. Later, a boy is born and Gu-jie persistently follows the squad to remain with her child. The relationships between the rough soldiers, the mother and the boy change dramatically on their way back to the kingdom, in spite of numerous dangers. 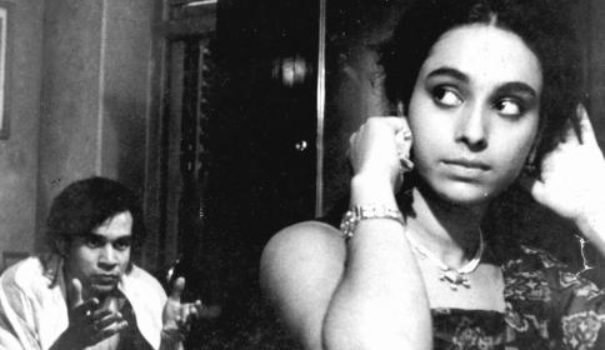 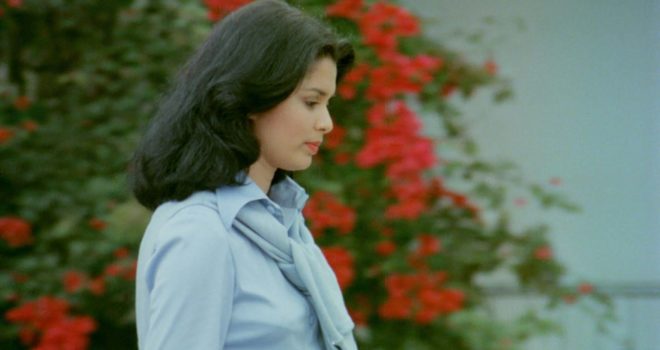