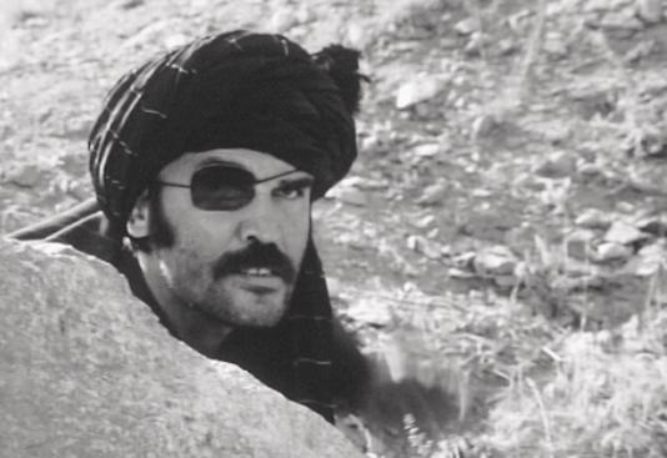 Fakir joins the mujaheddin to fight against the Government troops. His mother tries to stop him in vain. During an encounter, Fakir is hurt and captured. His enemies take him to a hospital where he is looked after. He becomes friends with the doctors and nurses. Once home, he reflects upon the meaning of his fight and decides to help the Government army. During a battle on the mujaheddin’s side, he manoeuvres to have his brothers-in-arms captured. But they kill him before they get caught.