Home > Films > The Day I Became a Woman

The Day I Became a Woman
(Roozi keh zan Shodam) 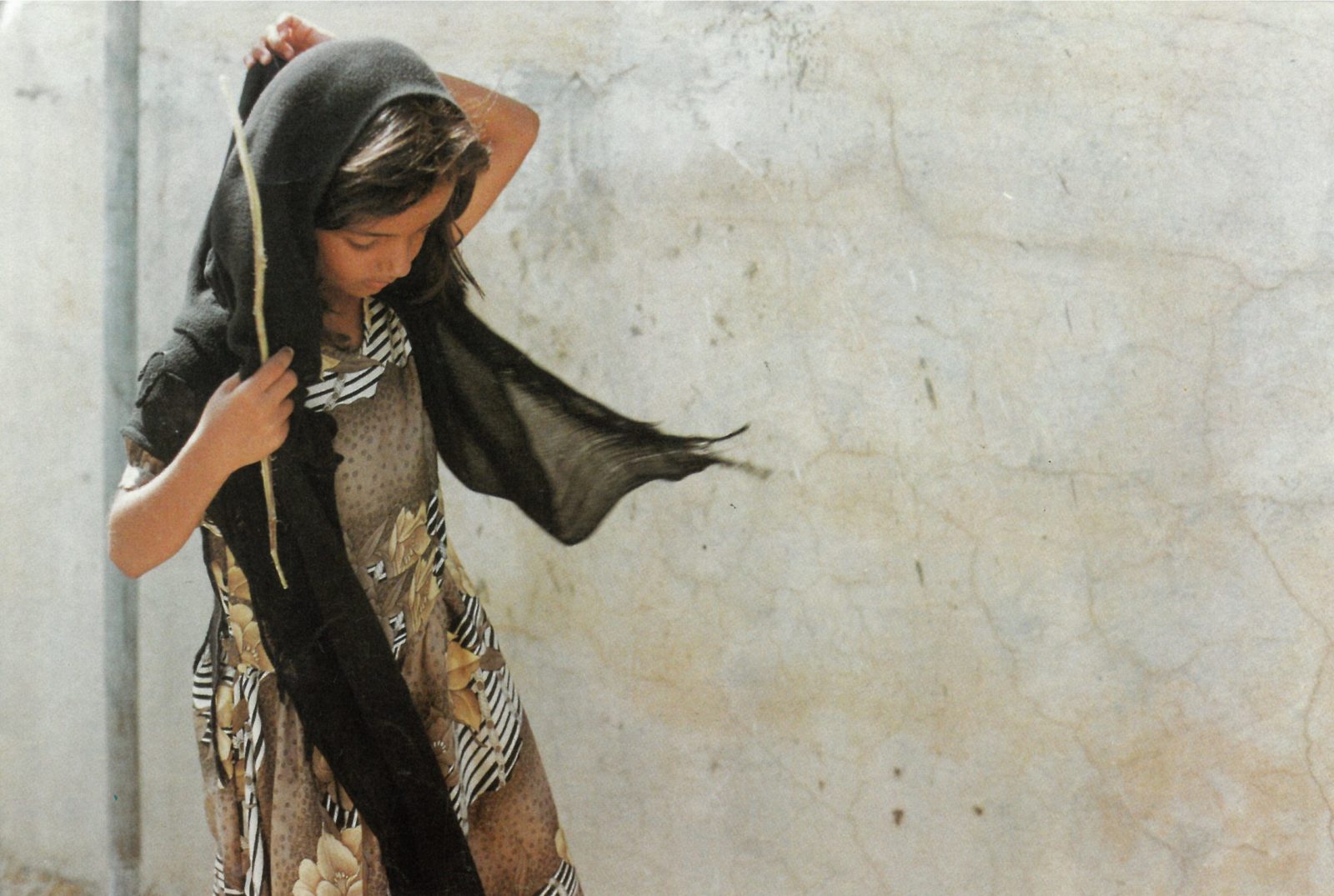 The film looks at three generations of women.

The first episode tells te stry of Hava, a little girl who is almost 9. On the roning of her birthday, her mother reminds her that she is a woman now and it would be a sin to go out of the house. The little girl doesn’t agree, she cries and insist on going out. Her grand-mother points out that Hava was born at midday and that she should be allowed to go out for few hours.  this is the only way Hava can say a sad and final farewell to her friends.

The second episode focuses on a girls’ cycling race. The girl leading the way is continually being chased by her relatives who keep threatening her that she will be thrown out of the house if she continues with this pastime. She ignores them and continue to race, but she will be forced to give up.

The third episode starts out in an airport concourse where an old woman, confined to a wheelchair, makes her way through to buy everything she has never been able to have during her life: refrigerators, television set, iron, dishwasher, etc. She has them delivered to a beach which is to become her final, perfect home. 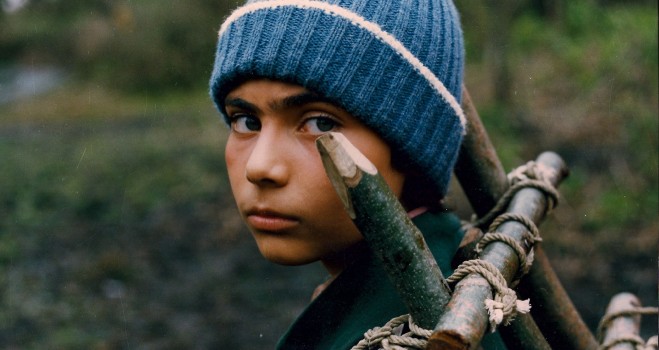 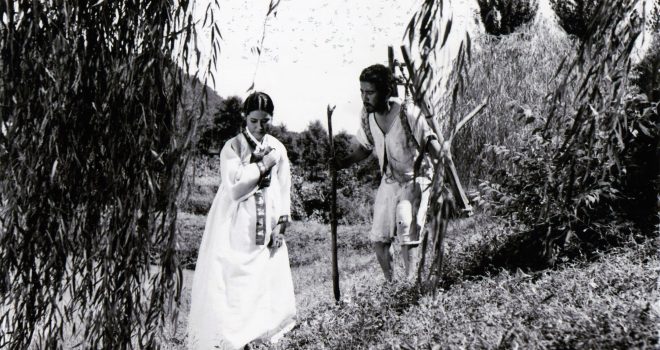